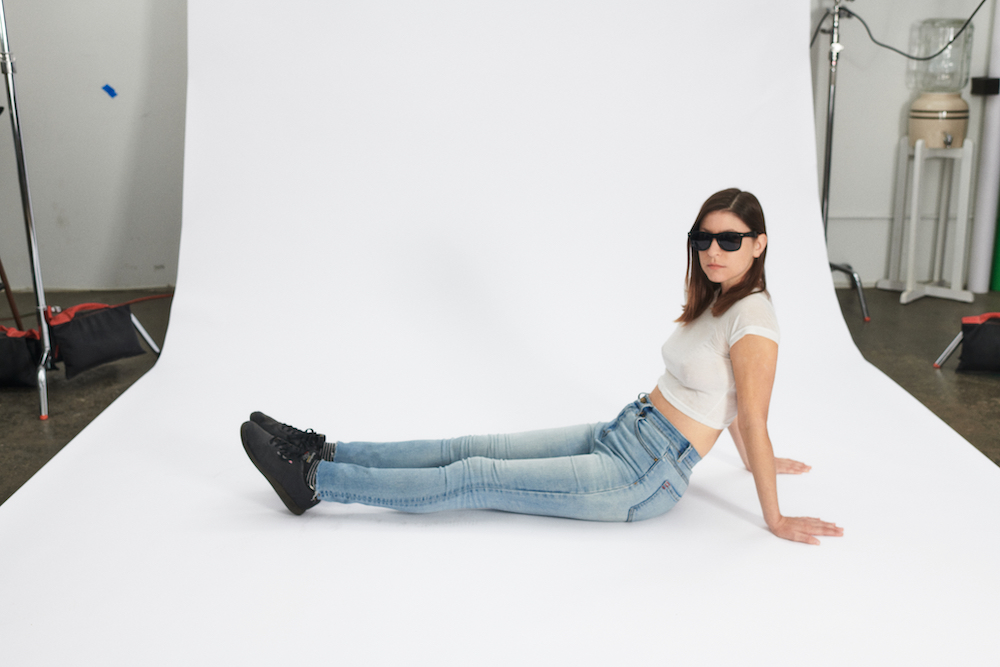 Ahead of the release of her forthcoming album ‘Cool’ this Friday on Hardly Art, COLLEEN GREEN has shared a final pre-release single and video with track “Highway“.

Green says of the track: “The newest in a long line of my songs that use driving and being in cars as allegory. Living and touring on the west coast for 10 years, I grew to dislike the highway. It represents so many things that I hate about myself and about humanity/society in general. Not having a car for over a decade helped make me a much calmer person. When I’m on the bus or walking, I am stress-free. I don’t have to talk and I don’t have to worry about anything. I love being able to look all around me and notice beautiful, simple things. When people are on the highway, they’re going too fast to notice any kind of beauty, and they have a whole mess of stressors to deal with. Country roads represent freedom and serenity. Something I appreciate about where I’m from and where I’m now living again is that there are many different ways to get to a place. Even though LA is a huge city, there’s pretty much only one way to get anywhere and it’s very confining.”

It will be released digitally this Friday,  September 10th. Due to widespread production delays, the LP/CD/CS formats of the album will now be available on Friday, September 24th and are still available for preorder from Hardly Art. LPs preordered through Hardly Art Mini Mart, select independent retailers in North America, the UK, and EU will receive the vinyl on cool, cloudy smoke vinyl.