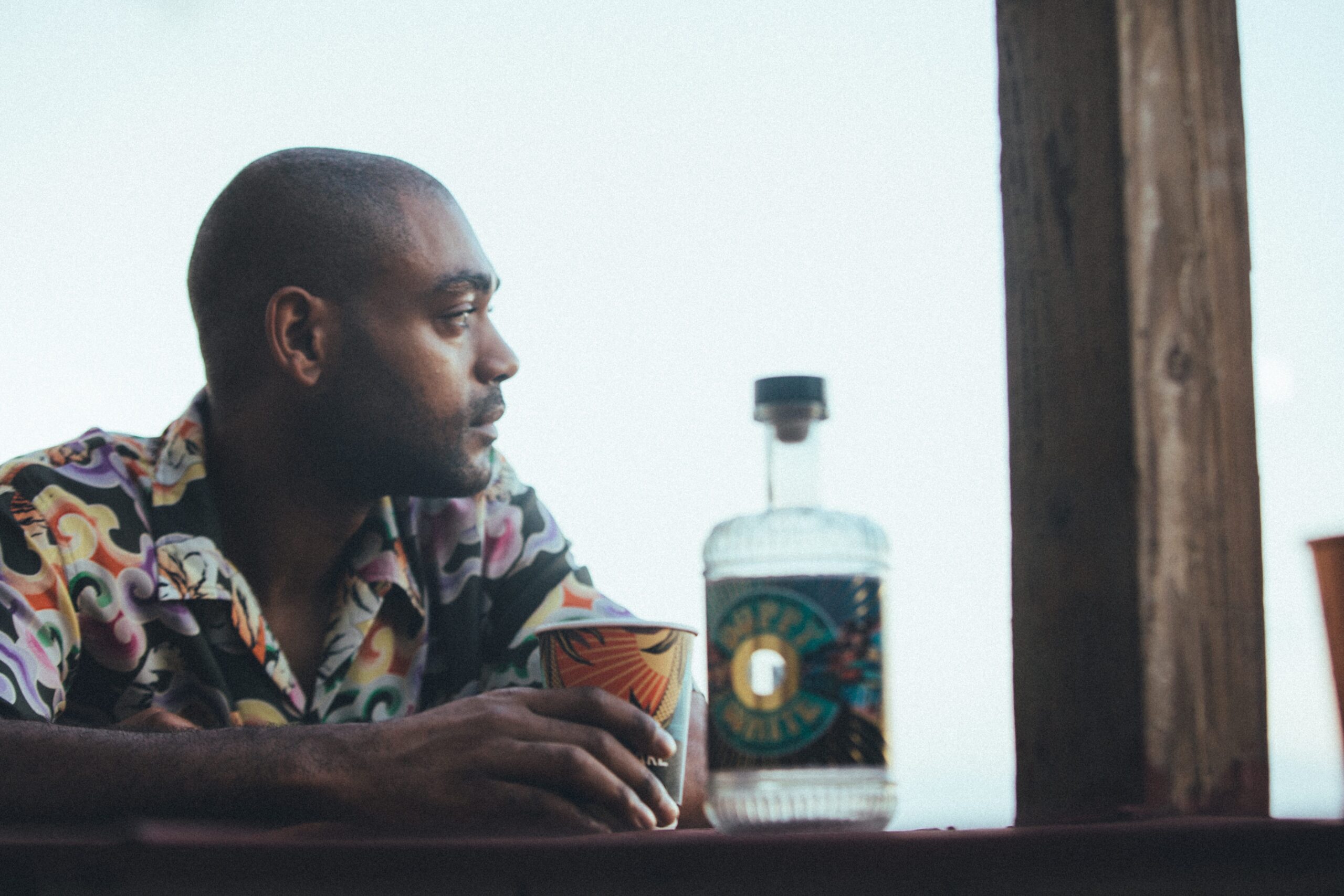 Kano, one of the UK’s most innovative and pioneering artists,  today announces the launch of a new white rum Duppy White, created and founded in partnership with Duppy Share Caribbean Rums, the brand’s first 100% Jamaican Rum.

Kano drew on his own life experiences to create a rum that reflects the indisputable influence of Jamaican culture on his hometown of London and around the world. The creation of Duppy White saw Kano working across every element of the production, including the design, the taste and the story, to create a white rum with a smooth taste profile that draws from the best flavours that Jamaica has to offer.

The acclaimed musician describes the process of creating a rum as similar to mixing an track, constantly tweaking the blend to get the perfect result. The creation of the distinctive Duppy White taste was personal for the artist, heavily inspired by Kano’s Jamaican heritage and life growing up travelling between London and Jamaica. To help create the unique flavour, during the trial process Kano drew from the sensory experiences of his childhood memories, visiting his family’s home in Brownstown, Jamaica to help pinpoint the flavours that would make up the liquid. The memories varied from the biting into Guinep shells and the resulting texture, the coconut drops bought by his mum along road journeys, Devon House vanilla and raisin ice cream and his mum’s favourite Julie Mangoes. The latter feature prominently in the final taste profile along with bright banana, green thyme, smooth caramel sweetness, lively tropical fruits and pimento spice.

The Jamaican inspiration behind Duppy White does not stop at the liquid, with the bottle depicting Kano’s own story as well as the Jamaican influence on London’s culture. The bottle label is inspired by a 7-inch vinyl, and depicts scenes integral to Kano’s life, from images of Manor Road, his barber shop in East Ham to Robins Pie & Mash shop, his local Caribbean shop as well as Rex Club in Stratford where he performed his early sets. The back of the bottle features an illustrated Empire Windrush ship as well as a lyric of Kano’s – ‘Every entrance to a door has a footprint left by the ones that came before. Let’s talk about the day the wind was rushed up on the shore’ – an acknowledgement of the countless untold stories and cultural influence and contribution of the Windrush generation on London and the UK.

Kano said “For me, whatever I do has to be the real deal. This drink comes from me. This is my life, my family’s story inside this bottle, and wrapped around this bottle. This is something I believe in and genuinely love as a product. That was a major thing for me, creating something that I would like to buy myself, drink myself. I’ve been going out of my way to test it with family members and friends to see if they feel the same. People really, really enjoy it. Some people that don’t even drink rum, or it’s not their thing – they drink it and they’re a fan. It’s been a fun experience getting friends and family and peers to taste it. I can’t wait for the whole world to get their hands on it.”