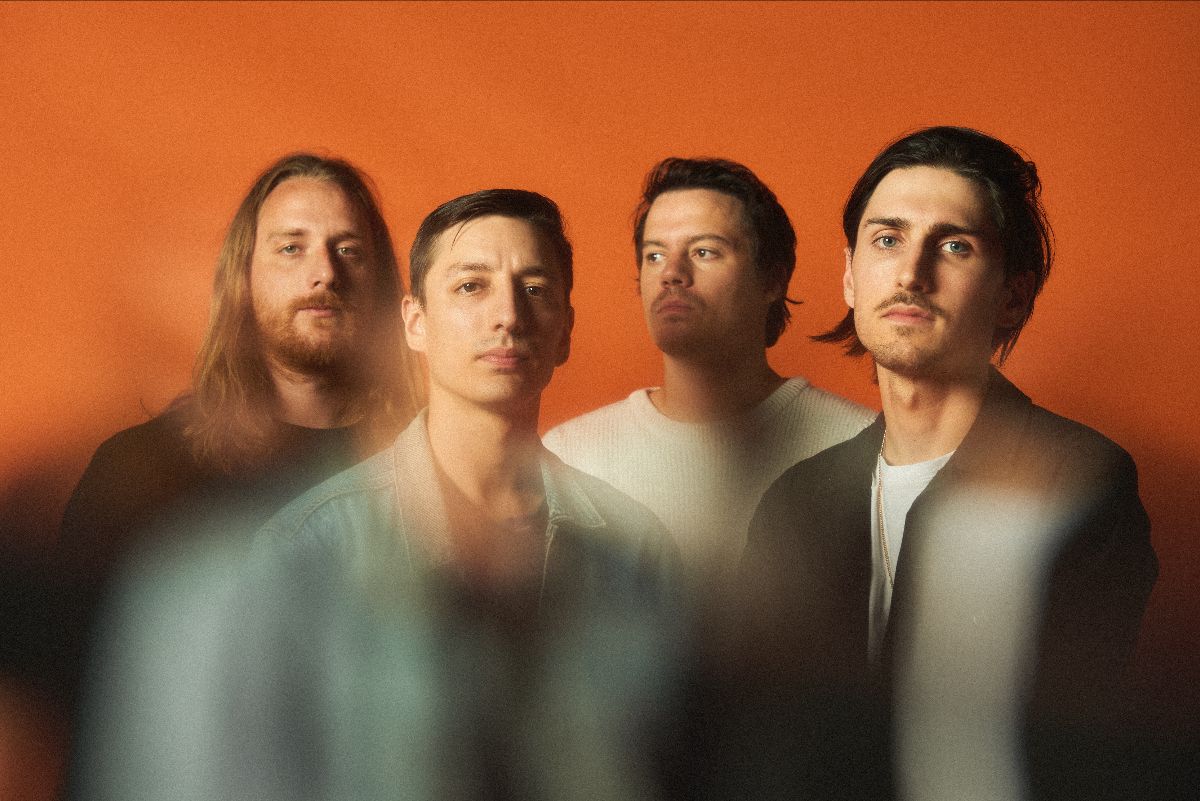 THE PLOT IN YOU release new track ‘Paradigm’

The song is erected on a thunderous riff, with nuanced vocals and other unexpected sonic flourishes throughout, like an utterly chaotic and powerful breakdown.

“I wrote ‘Paradigm’ for another band in 2020,” Tewers reveals. “I kept coming back to it with my own vocal ideas and ultimately decided to keep it for myself. ‘Paradigm’ is about the ridiculousness of worshipping artists and content creators — most of which don’t care about impact or message they bring.”

The Plot In You will return to the road in North America with Silverstein and Can’t Swim this autumn.