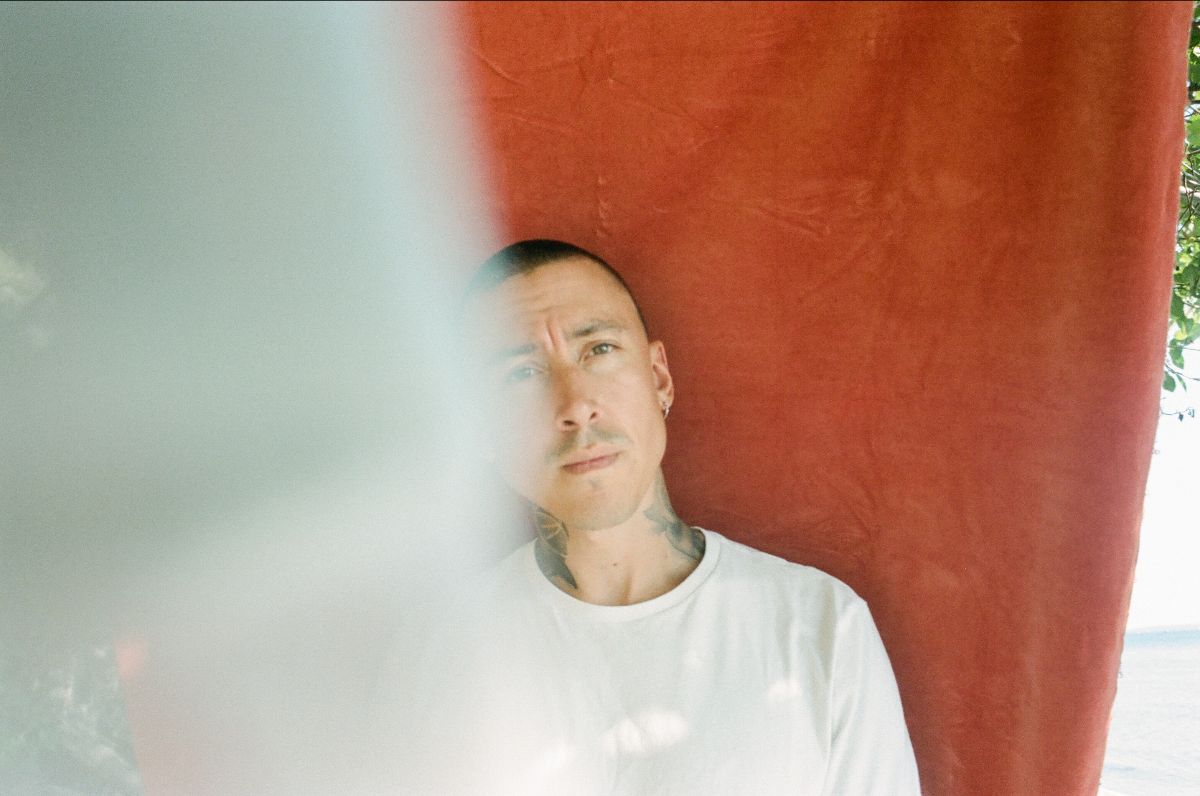 Acclaimed singer-songwriter Noah Gundersen will head back to the UK and Europe in March/April 2022 for a 14 date tour, including seven shows in the UK and Ireland. He’ll be returning to the iconic Union Chapel in London on 01 April, a venue he played the most poignant of shows at around the start of 2020, just prior to the world locking down.

Says Gundersen of the tour “I’m beyond excited to be coming across the pond for a string of shows in 2022. It’s been much too long and I can’t wait to get back to some of my favorite places and play music for you lovely people.”

Fans who pre-order Gundersen’s recently announced new album ‘A Pillar of Salt’from the official store will receive access to a pre-sale for the tour that opens at 10am on Monday 04 October. Remaining tickets go on general sale from 10am on Wednesday 06 October.

‘A Pillar of Salt’ is set for release via Cooking Vinyl on 08 October. The record is Gundersen’s first full-length release since 2019’s ‘Lover’ and features a duet with his good friend Phoebe Bridgers on the track ‘Atlantis’. It was recently announced alongside the release of lush new single ‘Sleepless In Seattle.’

“I moved to Seattle in 2009,” Gundersen says of the city the song is after, “a small town kid, just 20 years old. I lived out of my sleeping bag in garages, under tables, on couches, until finally moving into a place in the Queen Anne neighborhood with some friends. There was a feeling that anything was possible. Over time, like all things, the city changed. The few bands that ‘made it’ moved away, while the less fortunate gracefully bowed out when the insurmountable odds finally stacked too high. Tech companies moved in and priced out the artists. The culture of the place I fell in love with slowly disappeared. When Covid hit in early 2020, all the bars closed and I finally realized my time there was over. So I packed up and left. And yet, like Lot’s wife, I can’t help looking back, the voice in my head taunting me with Springsteen’s ‘Glory Days.’ I loved Seattle. I miss it. Or I guess I miss the memory of it.”

Gundersen will celebrate the arrival of ‘A Pillar of Salt’ with a solo headline tour in the US, kicking off in October and continuing through mid-December. Much of the tour is already sold out, including multiple shows in Decatur, GA, New York City, and Nashville.