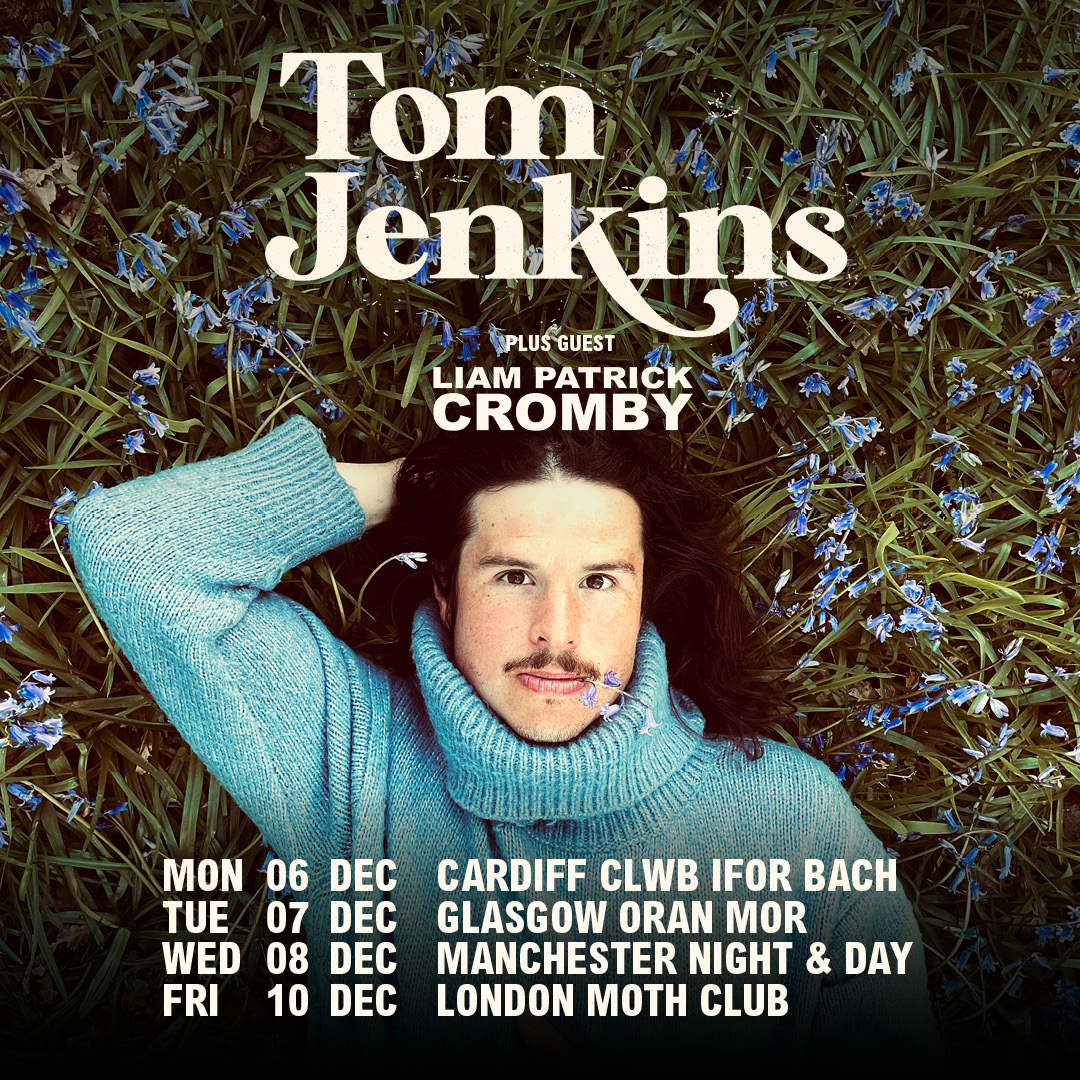 Hailing from the high country of the South Wales Valleys, Tom Jenkins was surrounded by the ex-coal mining communities and rugged landscape where he farms.  Starting early life acclaimed as “Britain’s Youngest Shepherd” by 90’s Breakfast TV and National News, a life in music seemed worlds away but somewhere along the line the path would change. Jenkins set out on his own musical quest, playing in local rock bands, eventually fronting his own band releasing albums and touring with the likes of Motörhead, The Presidents of the USA plus many more established acts across Europe and playing shows in the US.

Tickets for Tom Jenkins go onsale Friday 08 October at 10am via www.gigsandtours.com / www.ticketmaster.co.uk.