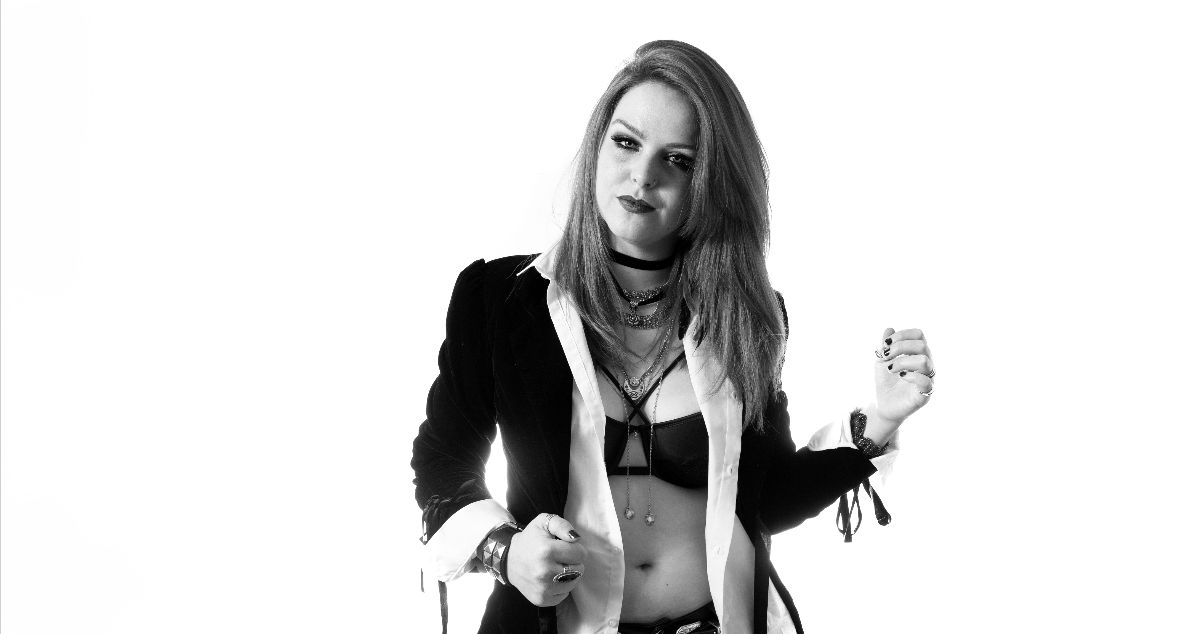 Some songs just capture the feeling of a good night out perfectly; that is exactly how you could describe Jack and Coke, the barnstorming single from Cardiff powerhouse rockers Beth Blade And The Beautiful Disasters. Taken from their acclaimed album Show Me Your Teeth, Jack and Coke is the closing track from that album, leaving the listener in the mood for more of a party!

The video for the track brings equally huge amounts of good vibes, showing the band and their friends splitting their time between strutting their stuff, and celebrating friendship and good times. All of this is done with a little bit of help from a certain Tennessee based drink that some of you might be familiar with! Check out the video for Jack and Coke below:

“When you think of rock and roll, you think of loud music that makes you want to bang your head or rip your own heart out, nights spent in laughter with the people you love, mischief and fun, mistakes and ridiculous adventures. The soundtrack to your life.

When you think of the drink that accompanies this there is one above all others that comes to mind, the one you toast with, in good times and in bad, the choice of the man himself Lemmy, who WAS the embodiment of rock and roll.

Jack and Coke is a song I wrote to celebrate all of these things. To celebrate life. It’s balls to the wall, straight up riff-rock and roll and I hope you have as much fun listening/watching it as we did making it!

As mentioned above, Jack and Coke is taken from Beth Blade And The Beautiful Disaster’s most recent album Show Me Your Teeth, which is about to get a long awaited release on vinyl! Pre-order Show Me Your Teeth on vinyl directly from the band’s official website.

The vinyl release of the album will be celebrated with a headline show at The Green Rooms in Cynon Taff (South Wales) on the 19th of November, the same day the vinyl album is released. Tickets are available from the venue.