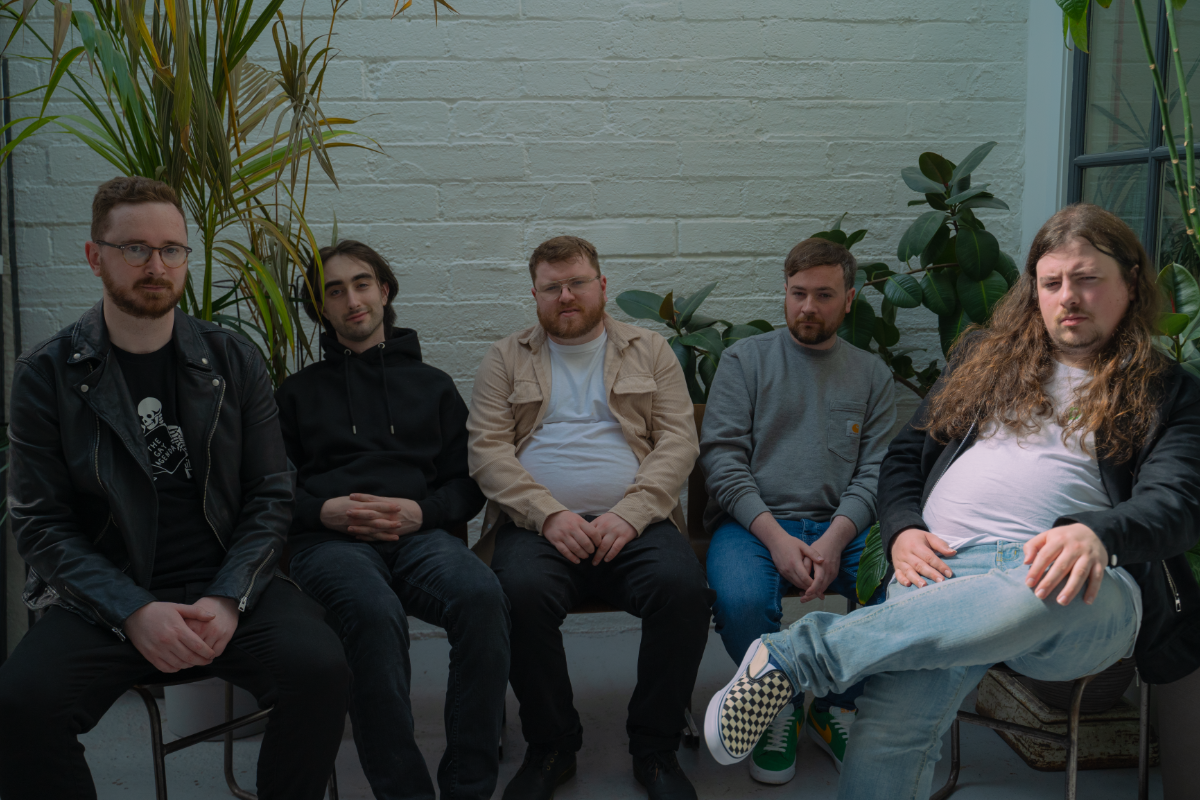 Guitarist Seán Hodson says of the new track, “The lyrics came about because I was looking back on old social media posts that I had made and it got me thinking about how far detached I feel from the person I was at the time. I began reflecting on that time in my life where I guess I felt pretty insecure. Social media had really messed with my self worth and I put so much effort into being who I thought other people wanted me to be to the point that I felt completely burnt out. I wrote this song as a reminder not to dwell on the past too much and to not let life pass you by while trying to convince everyone else that you’re having a good time.”

Vocalist Dan Gannon adds, “I think this song perfectly captures the reality for me and a lot of my friends in our early 20s. Feeling like you have to uphold your reputation and being afraid of being judged for not participating in something or skipping out on a night out with friends.”

After spending time refining their sound, the group entered the studio in January of 2020 to begin recording with producer Stephen Youster.  However with the Covid-19 pandemic putting a halt to recording sessions and performances that the band had scheduled, things began to look uncertain… Tired of waiting for “the right time” Crown The King began independently releasing their music in July of 2020 and soon captured the attention of pop punk fans everywhere, making the group one to watch.

The band’s anticipated debut EP ‘Groundhog Day’ is set for release on 2nd February (self-release). Bassist Eanna Brown says of the 4-track release, “It’s been great to see all the buzz and support around the band since we started and I’m really grateful to all our friends, family and fans for that. I don’t need to remind everyone of how weird the past two years have been for everyone, between the pandemic and other events happening. Working on ‘Groundhog Day’ really helped me through those tough times and gave me something to focus on. It’s a really special record to me and I sincerely hope you’ll enjoy it as much as we did making it.”