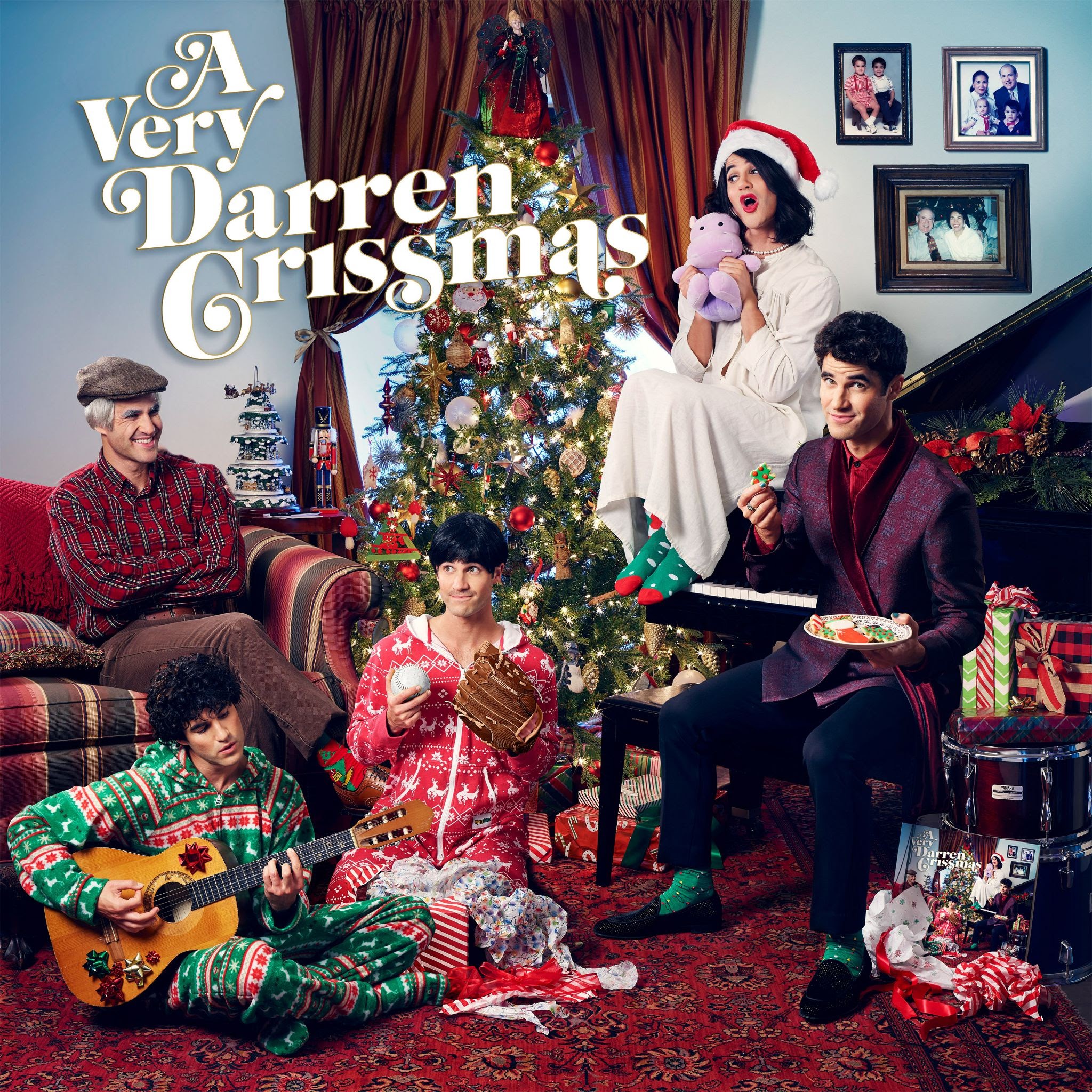 Produced by multi-Grammy® nominee and producer of numerous GRAMMY-winning hits, Ron Fair, A Very Darren Crissmas features a wildly eclectic collection of tunes. Recorded in 2020 at Nashville’s Faircraft Studios with an A-list lineup of local musicians, Darren also enlists celebrated artists on the 12-song set. Pop star Adam Lambert joins in on the magnificently jazzy “(Everybody’s Waitin’ For) The Man With the Bag,” fellow multihyphenate Evan Rachel Wood lends her heavenly vocals to the classic “Somewhere in My Memory,” and on the album’s sole original, “Drunk on Christmas” features chart-topping and wildly talented country artist Lainey Wilson. Merging country and cocktail jazz to irresistible effect, “Drunk on Christmas“ offers a dazzling glimpse into Darren’s sensibilities as a songwriter.

The result is a new entry into the holiday-music canon, both delightfully unpredictable and touched with a timeless sense of Christmas magic.

A Very Darren Crissmas is only the latest evidence of Darren’s singular gifts as a song interpreter. In 2010, he brought those talents to the masses by joining the cast of FOX’s massively successful musical series Glee, eventually landing a 2015 Emmy nomination for Best Original Music and Lyrics for his work in writing “This Time” (a chart-climbing track that appeared on Glee‘s series finale). In 2017, his EP Homework debuted at #1 on Billboard’s Heatseekers Album chart; that same year, he joined his brother Chuck in releasing the debut project from their indie-pop band Computer Games. An acclaimed actor whose credits include the titular role of Hedwig and the Angry Inch on Broadway, Criss starred as serial killer Andrew Cunanan in Ryan Murphy’s The Assassination of Gianni Versace: American Crime Story in 2018, a widely celebrated turn that earned him a Primetime Emmy Award, Golden Globe Award, Screen Actors Guild Award, and Critics’ Choice Award. Through the years he’s also written songs for the comedy musical Royalties, co-wrote “Starting Now” for Disney which was performed by Brandy, headlined the iHeartRadio Music Festival with Steve Aoki, and in August 2021 delivered his EP Masquerade, a collection he describes as character-driven singles.