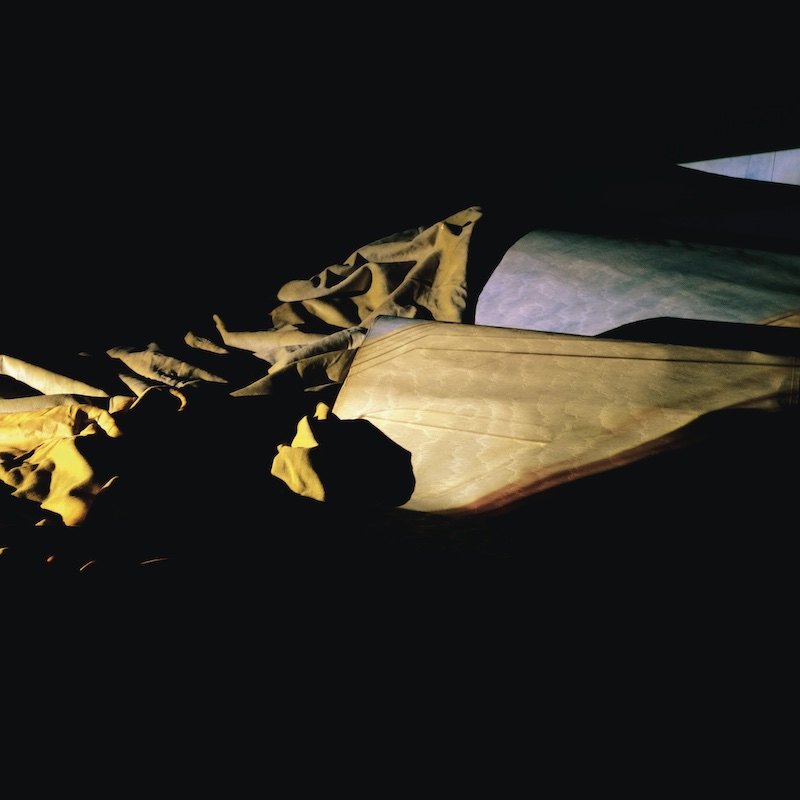 After recently sharing his first new music since 2012 with the announcement of new album ‘Lieve‘, out Nov 19th via his own imprint, British electronic producer Holy Other is sharing the second single from the record with new track “Groundless” featuring NYX Electronic Drone Choir.