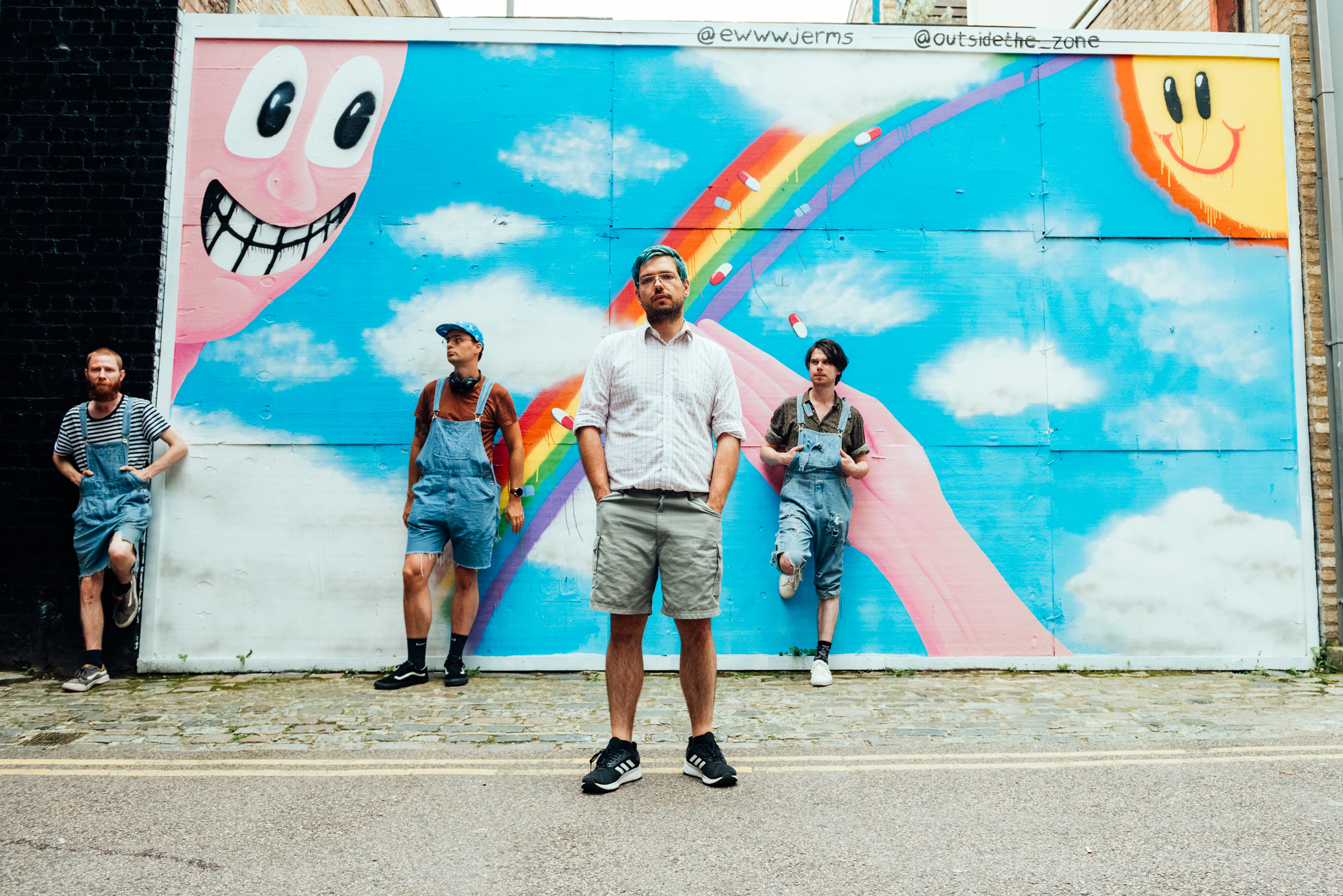 Independent Venue Week brings Joe & The Shitboys back to the UK

The award-winning Faroese punks will be back in the UK between 1st – 5th February, as part of Independent Venue Week 2022. The news arrives in the wake of their riotous first UK tour last month, which saw a whirlwind of shitpunk sweeping the nation and leaving new fans utterly dumbfounded and desperate for more.

Also making their mark across the continent, the band have been invited back to Eurosonic Noorderslag (ESNS) proper in January, following hyped shows earlier this month at Left of the Dial and Klikofest.

Speaking about the new single, frontman Joe explains… “The first one was a banger, so let’s just do The Reson for Hardcore Vibes Again. It’s still about being pissed off at the monotony of the smelly fish factory and being dissatisfied with your livelihood in general.”

Taken from the next album, today’s new song follows recent singles ‘Save The Planet You Dumb Shit’ ‘Closeted HomoFObe‘, ‘Manspredator‘ and ‘Pull The Trigger‘.

Similarly to the debut, the album manages to squeeze 10 punchy numbers into just 10mins, and is likely to make each and every listener feel pretty shitty about their behaviour in one way or another.

The Reson For Hardcore Vibes (Again) is out 16th November via Tutl Records. Pre-order the album on limited edition pink 7″ vinyl here.