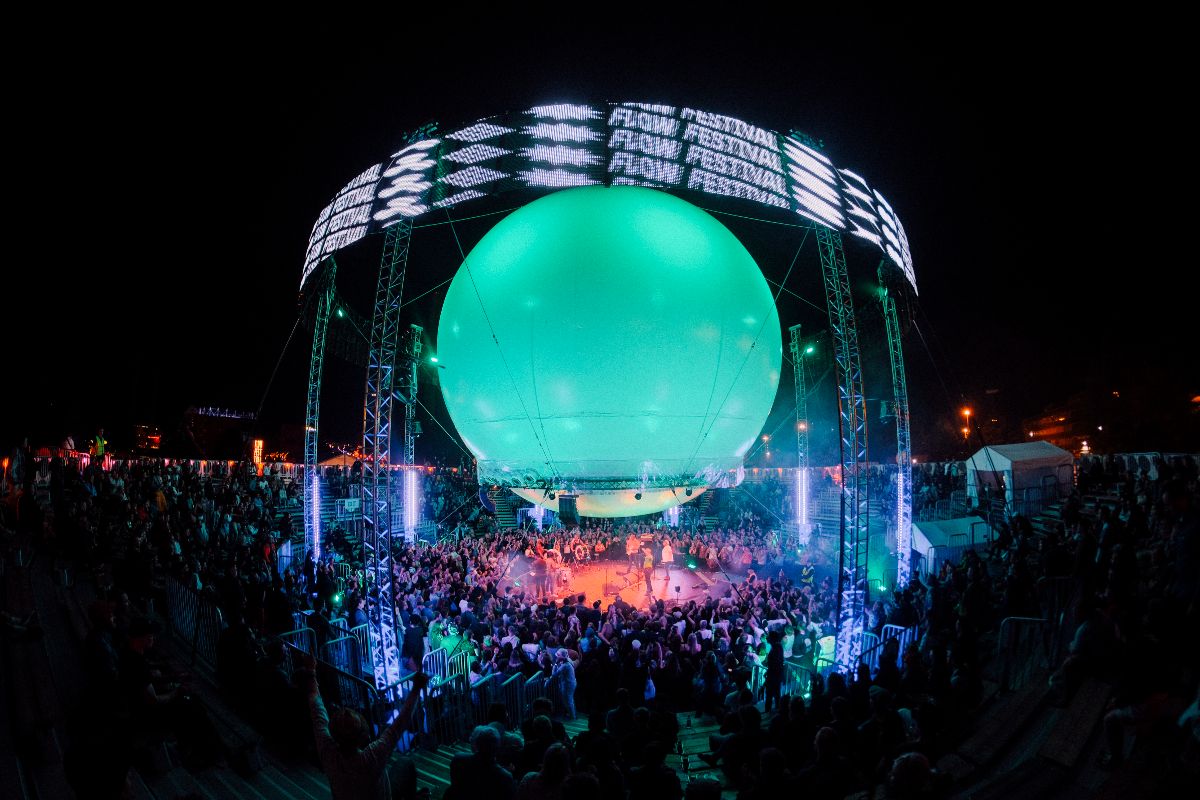 In what will be three years since its last show, Flow Festival Helsinki returns in 2022 – bringing together an eclectic and rich programme of world-renowned musical icons, some of the biggest modern artists of this age, exciting new international talent and emerging Finnish creatives for one of the most sought-after festival experiences on the planet.

Summoning some of the most influential artists on the planet, Gorillaz will head to Flow Festival Helsinki in 2022 – with the Damon Albarn/Jamie Hewlett global phenomenon bringing their incredible live show to Helsinki for what will be one of the biggest productions that Flow Festival has ever seen. Another legendary treat for the Flow audience, will be Nick Cave & The Bad Seeds – whose live show has become the stuff of legends across their storied career. Their magically melancholic world comes to life in jaw-dropping fashion, making them a must at Flow Festival next year.

Alongside these two global giants, Flow Festival Helsinki is filled with artists blazing a trail in modern music – all coming together in one place for a mesmerising festival weekend in the heart of one of Europe’s most beautiful cities. Michael Kiwanuka, one of the most critically revered artists of the past decade, brings his gorgeous show to Flow Festival next year, whilst Norwegian pop sensation Sigrid celebrates her new era by returning to Helsinki next August. Blistering Irish guitar titans Fontaines D.C continue their rapid ascent to the very top by dropping into Flow next summer after an incredible UK headline tour over the past few months, whilst Little Simz brings the sound of her universally adored recent LP ‘Sometimes I Might Be Introvert’ to the fore for a performance not to be missed.

Only a snippet of the bold electronic lineup that Flow Festival brings to the table every year, Fred again.. celebrates a breakthrough 12 months with a hotly anticipated performance at the festival next year, while German producer and pioneer DJ Koze heads to Helsinki for an unforgettable performance. That eclectic nature of programming continues to show itself, with more amazing artists announced today – including the likes of the feverish genre-blending Pa Salieu, the dynamic charm of Princess Nokia, psych favourites King Gizzard & The Lizard Wizard and the iconic Bikini Kill (finally heading to Finish shores).

Celebrating the exciting new sounds and interesting artists coming out of Finland, Flow Festival Helsinki is once again a showcase for the bold and the fresh. These first Finnish names include iconic entertainer and singer Erika Vikman who is sure to put on a memorable performance at the festival next year. Other names include the melodic trap stylings of william, alternative indie star Jesse Markin, blazing rap favourites Yeboyah and Hassan Maikal and new-wave sensation Sexmane. With famous Finnish jazz musicians performing on stage with Lina Fredriksson Juniper too, it ensures there’s always something to discover at the vibrant home of European culture.

With this first announcement just a taste of a full broad, diverse and invigorating programme to be announced in the coming months, it once again sets Flow Festival Helsinki apart as a shining beacon of festival culture in the heart of one of Europe’s most incredible cities. With outstanding art installations, sensational top quality restaurants and much more to be discovered – it’s a must for all looking for a unique experience next summer.

The main partner for the year 2022 is Lapin Kulta Pure. The other confirmed partners are Lanson, Vaasan and The City of Helsinki and the media partners Clear Channel, Helsingin Sanomat, Radio Helsinki and Resident Advisor.