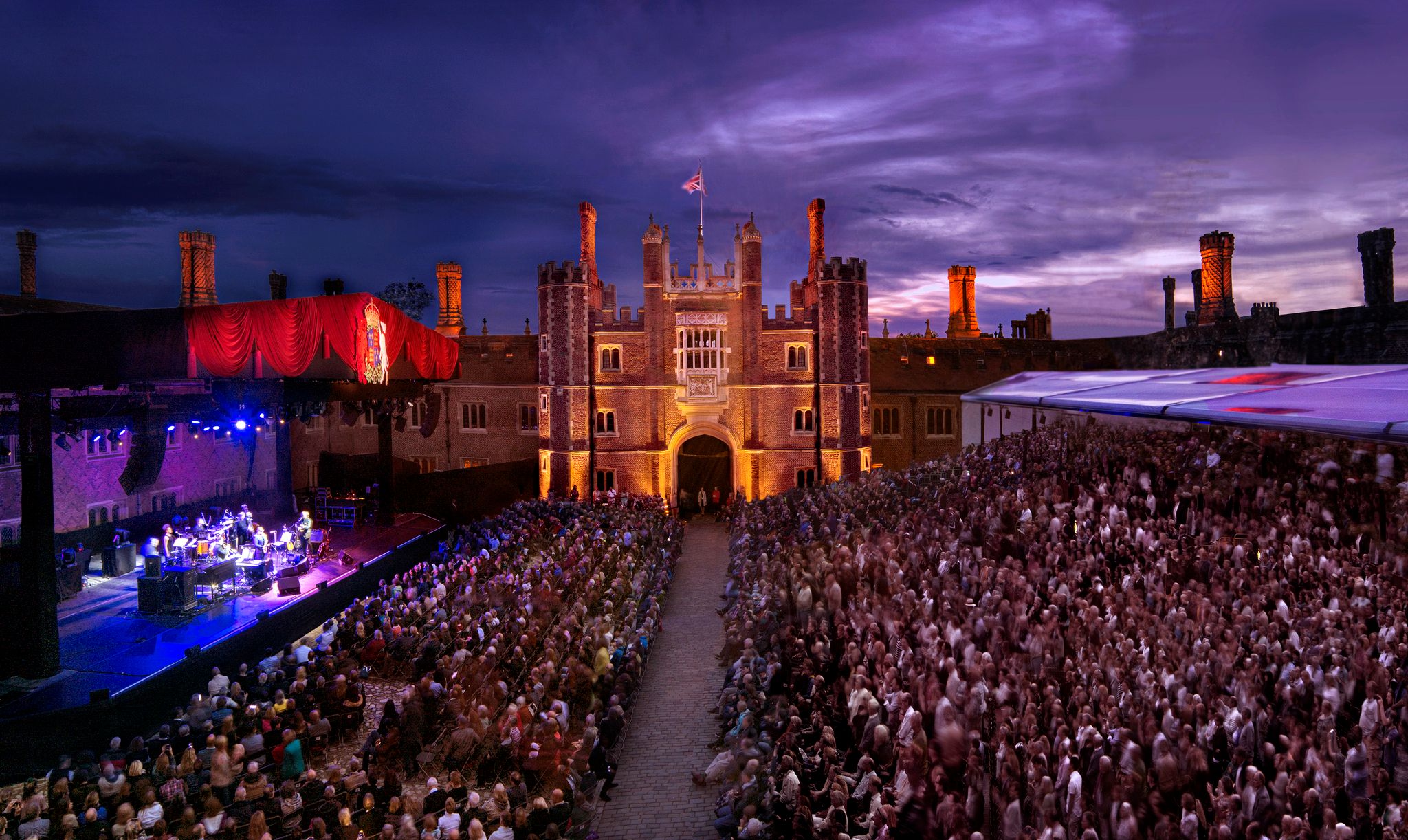 Historic Royal Palaces and IMG have today announced that acclaimed singer-songwriter Jack Savoretti is confirmed for next year’s edition of the stunning Hampton Court Palace Festival. Joining previously announced artists including Lionel Richie and Crowded House, Savoretti will bring his distinctive take on the singer-songwriter genre to Hampton Court Palace on Friday 17 June 2022 with tickets available via: www.hamptoncourtpalacefestival.com

Following on from the release of his hugely popular chart-topping album, Europiana, earlier this year, Savoretti will bring his signature sun-kissed style to the beautiful grounds of Henry VIII’s former home as part of his 2022 Spring tour. Inspired by the glamour of the French and Italian Riviera, fans will be able to experience hits like ‘Secret Life’, as well as his older material from 2019’s #1 album Singing to Strangers, in a truly unique setting.

Elsewhere during Hampton Court Palace Festival 2022, there is ever-growing line-up of celebrated artists on show with tickets on sale now. Announced in October, New Zealand rock band Crowded House will treat fans to a selection of their classics including ‘Don’t Dream It’s Over’ and ‘Weather With You’ while certified funk legend Lionel Richie and ‘Give Me the Night’ singer George Benson will have everyone grooving next summer.

Hampton Court Palace Festival is a series of truly special and unique open-air concerts. Artists perform in an intimate 3,000-seat auditorium in Base Court, set against the backdrop of Henry VIII’s magnificent Tudor Palace.