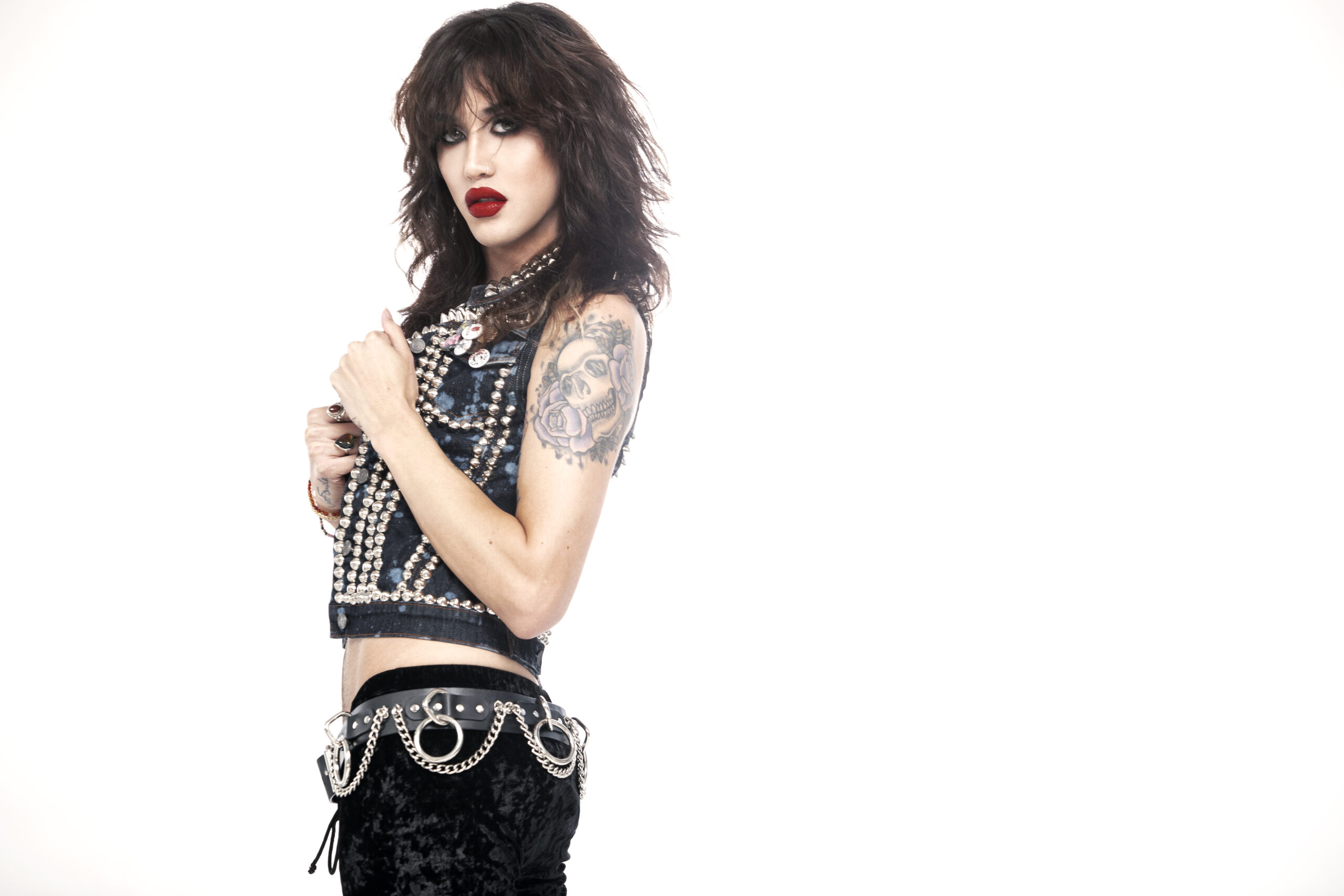 Today singer, performer and RuPaul’s Drag Race alumni Adore Delano has announced she is touring the UK as part of her forthcoming brand new Party Your World global tour, with 14 dates from 30 August until 21 September 2022. Following the release of her 2021 ‘Dirty Laundry’ EP and celebrating a back catalogue of hits from her three studio albums, the grunge pop rock vocalist will travel to Europe, Australia, Mexico, and the US to get the ‘party!’ started with her loyal legion of fans worldwide.

Kicking off in Dublin on Tuesday 30 August, Adore will tour 14 cities and towns across the UK and Ireland, including Birmingham, Brighton, Bristol, Cardiff, Edinburgh, Glasgow, Liverpool, London, Manchester, Nottingham, Reading, Sheffield and Southampton. Tickets are on general sale 2 March via https://www.seetickets.com/tour/adore-delano.

Adore says:“Hey UK, it’s been a while, but I am looking forward to bringing my favourite songs from my previous albums and new songs etc to you on my biggest European tour to date, Party Your World”

First debuting her powerful vocals and sassy personality as a teenager on American Idol in 2008 as Danny Noriega, Adore Delano’s musical talents came to full force on RuPaul’s Drag Race, where Adore battled against other queens to become a finalist alongside Australian drag royalty Bianca Del Rio and Courtney Act in 2014’s sixth season. Following some further TV appearances, Adore broke the mould of a post-Drag Race contestant and returned to her love of music and live performance, and will undoubtedly delight fans with an unapologetic and raucous set of hits from her three studio albums, ‘Till Death Do Us Party’, ‘After Party’, ‘Whatever’ and recently released EP ‘Dirty Laundry’.