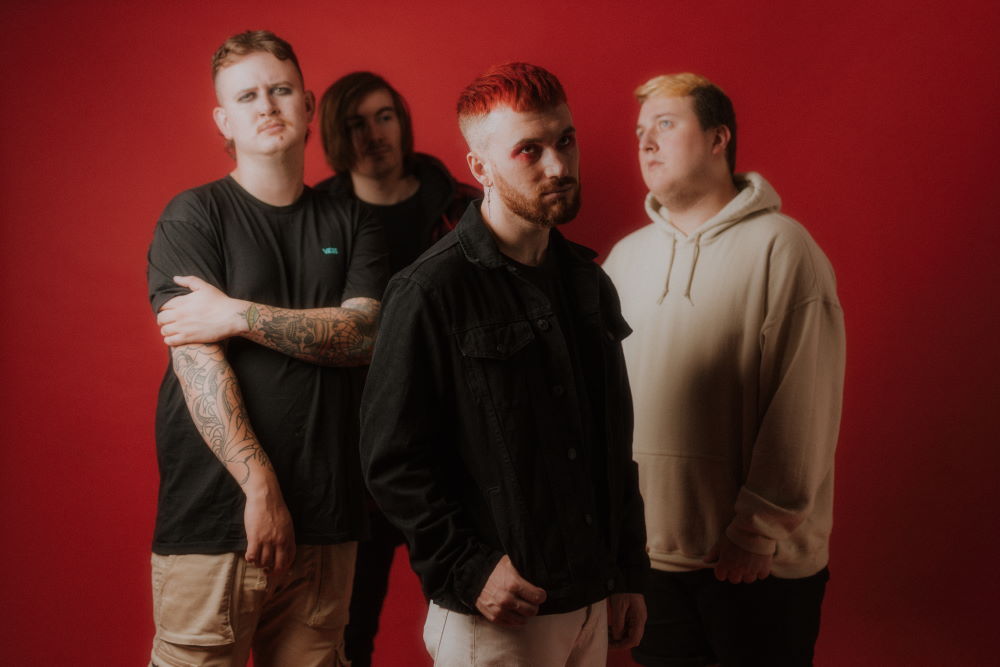 downcast Bring The Spooky With “mistakes that i have made” Video

With just three days to go until the release of their debut album, Bristol emo/alt-rock rising quartet downcast have unveiled a very spooky music video for their latest single. The new single is titled “mistakes that i have made”, and sees a darker, heavier side of the band than the previous single “a weight that i can’t stand” (both musically and lyrically). This is reflected in the video for the track, which sees the band tempting unnatural forces through the use of a Ouija board among other things. Check out the video below:

“mistakes that i have made” is the fifth and final single to be released from downcast’s upcoming debut album “i saw hell when i was with you”, which is available THIS FRIDAY, the 4th of March. In addition to the YouTube video, the track is available on your streaming platform of choice by using this link.

To understand more about the themes in mistakes that i have made, we hand over to downcast frontman Liam Edwards:

“This song is about the struggle of trying to be a happier person whilst dealing with bad mental health following trauma and how it can often leave you feeling like you’re going around in circles and not making any progress at all. This is something that I have since dealt with and, for the most part, healed from, which I hope serves as a reminder that it’s important to know there isn’t always a linear path to happiness and hurdles along the way don’t undo your previous progress.”

Following the release of “i saw hell when i was with you”, downcast, aka Ben, Liam, Jeff and Jamie, will be bringing their new songs to five shows across England and Wales from the 9th – 13th of March. This includes a special hometown show in Bristol on the 11th of March, which will be the launch show and album release celebration.
The full run of shows is as follows:

Tickets for the tour are available from Bedlam Bookings. Further information and updates can be found on the band’s social media accounts.

Almost two and a half years in the making, downcast’s debut full length album. “i saw hell when i was with you” is set for release on the 4th of March, and is the follow up to their self-titled EP released in early January 2019. The album has been produced by Ian Sadler (Cold Bones, Gender Roles, Delaire The Liar).

Fans have already several doses of what they can expect from i saw hell when i was with you. First, catharsis was unveiled to fans at the beginning of the pandemic. More recently, singles such as britannia mills, hell and a weight that i can’t stand have all won rave reviews and praise from press and fans alike, with the band gaining support from the likes of Kerrang Magazine, Kerrang! Radio’s Alex Baker, Rock Sound and Punktastic to name a few.

To pre-save i saw hell when i was with you, you can use this link

downcast – i saw hell when i was with you tracklisting: