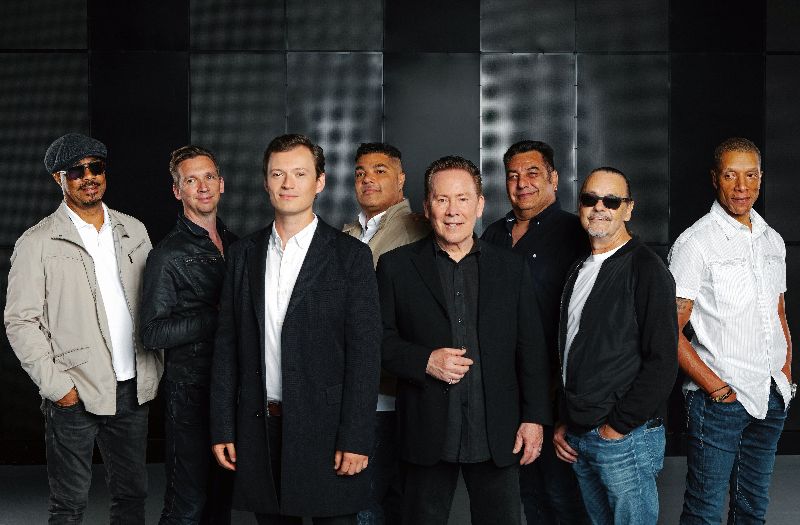 Hot on the heels of a secret surprise live show ahead of the Commonwealth Games coming to England for the first time in 20 years, iconic reggae band UB40 will be taking to the road this spring for their highly anticipated ‘Bigga Baggariddim Tour’. The mammoth 18-date tour will see the band visit all corners of the UK from 4 May – 1 June 2022, with new dates for December also announced today, including Belfast, Leeds, London’s iconic Wembley Arena and a special hometown performance at Birmingham’s Utilita Arena.

The ‘Bigga Baggariddim Tour’, a must-attend event for any UB40 lover, will not only see new member Matt Doyle make his UB40 touring debut, but it is also set to feature the live premiere of brand-new track Champion, which the band has written for new multi-artist album “On Record” as part of the Birmingham 2022 Festival ahead of the Commonwealth Games later this year. ‘On Record, commissioned and produced by Birmingham Music Archive, will feature eleven original songs exclusively written and recorded by new and established city music talent’

As fans have come to expect, the tour promises to be a true UB40 fest – a celebration of the band’s timeless classics and fan favourites, alongside their latest material. Audiences will be treated to a set list packed with incredible hits, such as Food for Thought, Kingston Town, (I Can’t Help) Falling in Love With You and Red, Red Wine, amongst many others.

Robin Campbell, Guitarist and Vocalist says: “We‘re so excited to finally be going back on the road and feel the vibe and love of a live crowd, and for all the UB40 fans to meet Matt as well. They can expect a phenomenal show. We‘ll be sure to bring the party.”

Since forming in 1978, UB40 have transcended their working-class origins to become the most successful reggae band in the world, selling more than 100 million records worldwide and releasing more than 50 UK hit singles, including three No.1’s (I Can‘t Help) Falling In Love With You, Red Red Wine, as well as “Baggariddim”‘s I Got You Babe Ft. Chrissie Hynde, making UB40 one of the most successful British groups of all time.