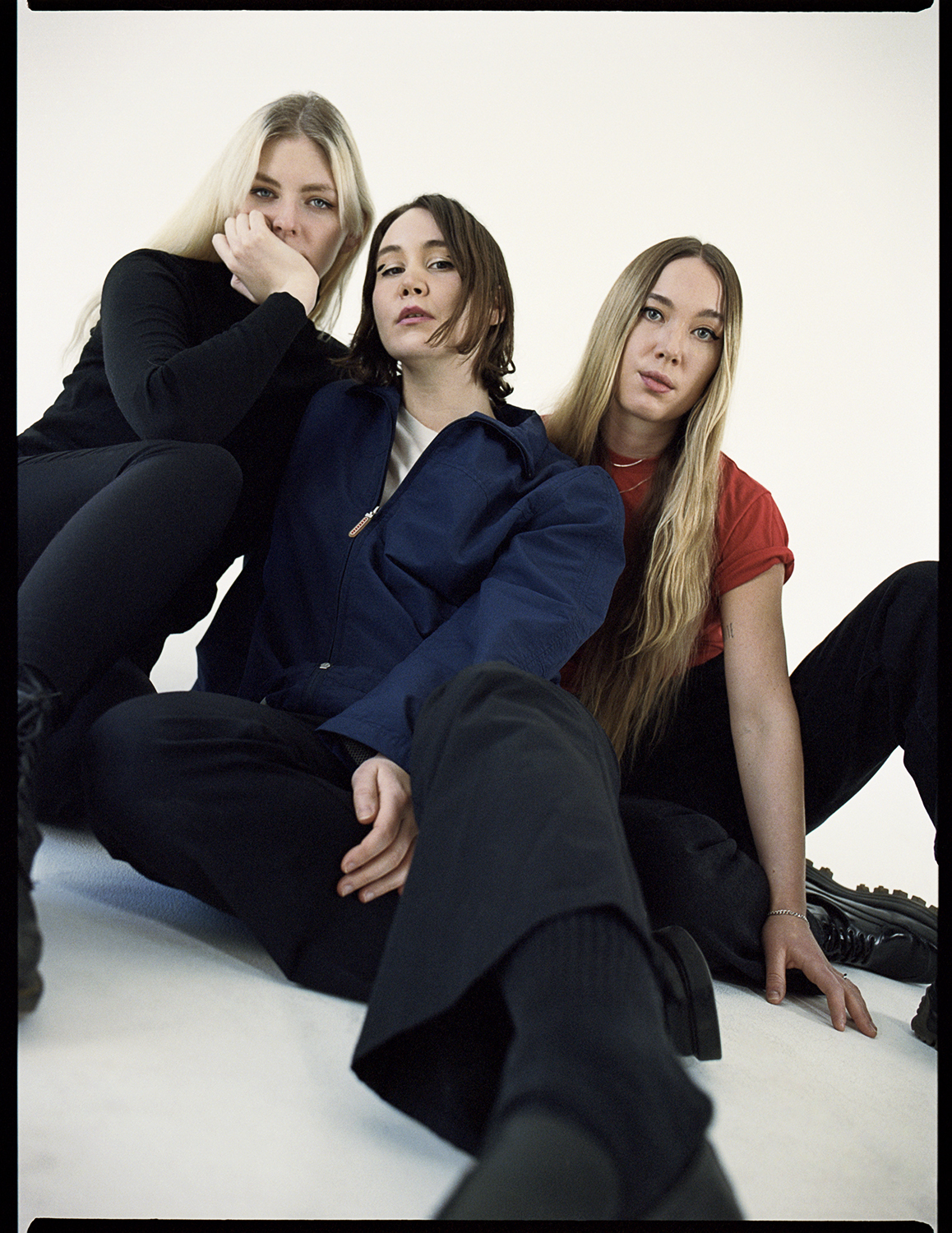 Today Stockholm’s Vero share a new single taken from their debut album ‘Unsoothing Interior’, which is due for release on May 6th via PNKSLM.

Following the satisfyingly discordant lead single “Cupid“, today the band share what they describe as their “official cry song”, entitled “22:12“.

“From the whining, lonely guitar in the intro, to the painful lyrics about being lonely, leaving the party early and feeling defeated” they comment. “In a way, the song is an ode to someone else’s happiness, of which you have no part in, and that hurts.”

On their debut album ‘Unsoothing Interior’, Vero reflect the nature of life itself. Their songs prioritise feeling over perfectionism – what feels, or sounds, best – creating a record that tumbles through its contents with a sense of unpredictability, excitement, and curiosity. “We don’t want to be super musicians; we want to write the best fucking songs and just have the best energy and show people that we’re having fun,” explains singer and bassist Julia Boman.

Fun has always been at the heart of Vero’s story, which began when guitarist Clara Gyökeres walked up to Boman and asked if she wanted to start a club night together. With the bassist’s school friend Amanda Eddestål, also now on guitar, they started DJing as a trio before eventually deciding it would be more enjoyable to play their own music rather than other artists’ and formed the band. “We DJed old disco music, but all three of us were going to rock concerts and loved rock music,” Boman says. “We were like, ‘We’ve all made music in some way before so we should start playing together instead’.”

Their debut full-length, ‘Unsoothing Interior,’ is an album full of raw guitar riffs that spin and swirl and fizz, and evoke the spirit of artists like Sonic Youth, Garbage and Pixies, lyrically boasting a sardonic wit in the same vein as Elastica. On the recent single “BEG!“, they match the anger in the band’s lyrics, building from something lowkey to searing walls of sound. At other times, as on ‘Cupid‘, they clash discordantly, creating a sense of instability and chaos. “Instead of it being nice, it’s OK for it to be weird, and it’s good if people don’t like it too,” Gyökeres says. “This is the core of us now, and it feels really good to get to do that now.”

The album’s title reflects that unpolished sound and the tumultuous nature of navigating your twenties and the record is a document of the three musicians’ own experiences, injected with a natural urgency that comes from both the reality in the songs and writing and recording them in a studio paid for by the hour. For its listeners, it acts less as a roadmap through the turbulence and more as a confidante to share the highs and lows, drama and desire with, encompassing everything from sex, friendship and figuring out exactly who you are.