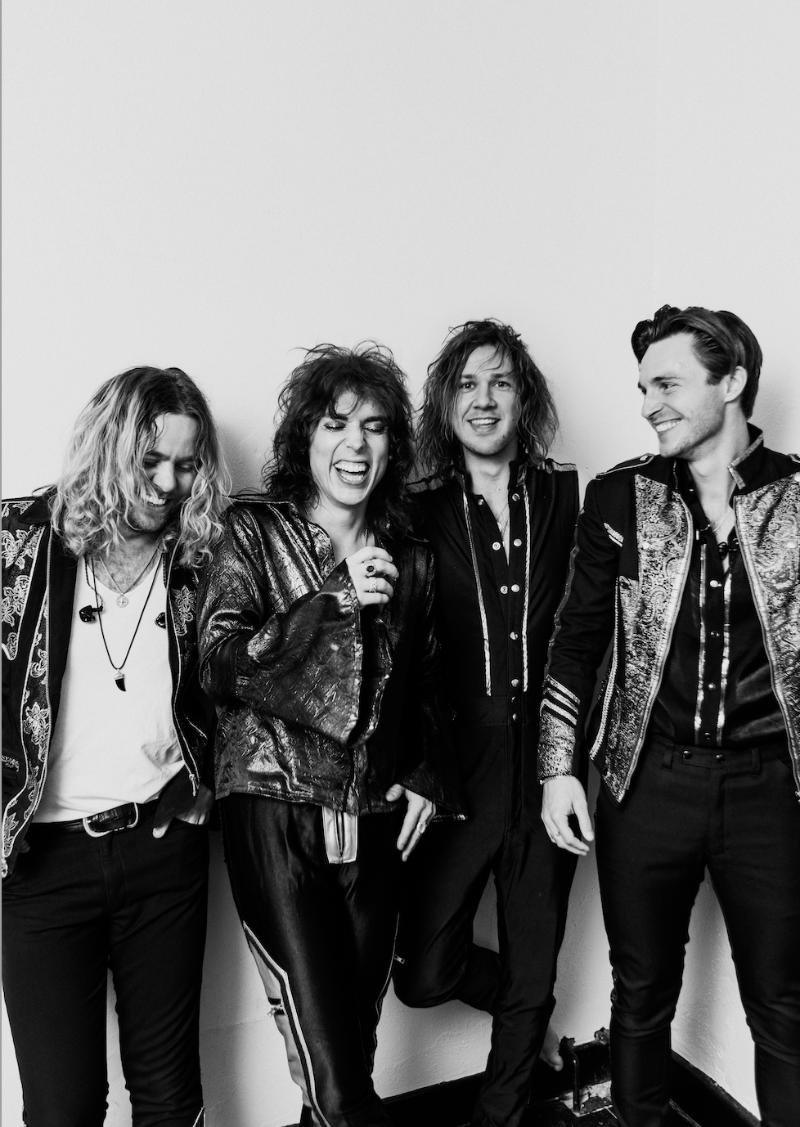 British glam rockers The Struts return to the UK in July for a long-awaited run of headline shows. Currently on tour in the USA, they will also be appearing at a number of European festivals this summer.

Lead singer Luke Spiller comments, “We are bursting with excitement to be coming back to our home country to see you all once more. It’s been far too long and we are more than ready to make up for lost time. Can’t wait to make some more amazing memories with you all!”

Formed in Derby, England, in 2012, The Struts have found themselves massively embraced by some of the greatest icons in rock-and-roll history. Along with opening for Foo Fighters, The Rolling Stones, The Who, and Guns N’ Roses, the UK-bred four-piece band was handpicked by Mötley Crüe to serve as the supporting act for their last-ever performances.

Releasing their debut album Everybody Wants in 2016 and second album YOUNG&DANGEROUS in 2018, they’ve toured incessantly since their formation, including worldwide headline shows and major festivals such as Lollapalooza, Reading and Leeds, Summersonic and Download.

When COVID-19 brought touring to a halt, The Struts created their third album Strange Days over the course of a charmed and frenzied burst of creativity. Within less than two weeks, the band laid down ten tracks, including collaborations with Robbie Williams, Tom Morello, and more.

Their 2021 single ‘Low Key In Love’ with Paris Jackson was a worldwide hit and most recently their version of the Queen classic ‘We Will Rock You’ featured in a major TV ad campaign.