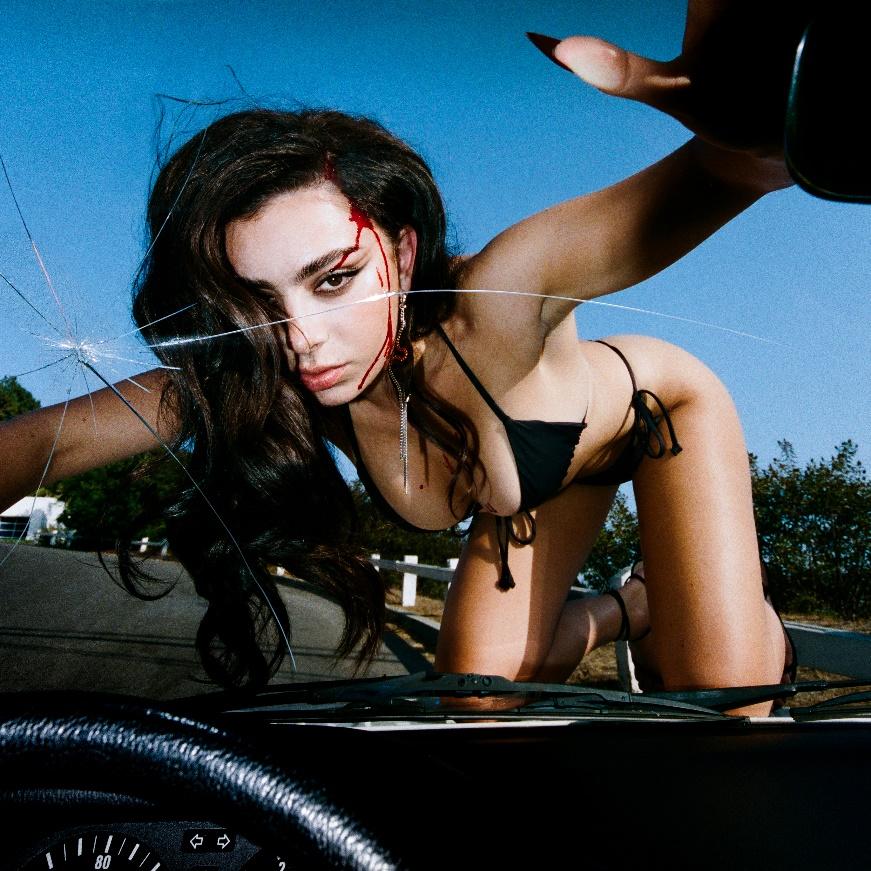 Amazon Music today announced fans can tune in to join Charli XCX and friends in an exclusive livestream from her album launch party for “Crash” on the Amazon Music UK channel on Twitch on Friday 18th March from 8.30pm.

The exclusive livestream will give fans a chance to experience the launch event with Charli and her guests in real time. During the 90-minute broadcast fans will have a chance to hear some exciting special guest interviews, view behind the scenes footage live from the party, and hear from Charli herself. Additionally, viewers will get the chance to see Charli perform three new tracks, Used to Know Me, Good Ones and Baby, and will be able to interact with other viewers and guests on the live Twitch chat room.

A singer, songwriter, documentary maker, radio host and businesswoman, Charli XCX’s story is one of an artist who continues to succeed without compromise. Over the course of her trailblazing career, Charli has earned critical acclaim for her forward-thinking music style and entrepreneurial spirit. Charli XCX has helped expand the landscape of popular music over the last decade by seamlessly traversing the underground and the mainstream with her artistic output. Charli’s innovative approach has opened up new possibilities within the pop sphere for both her own career and those of the rising artists she has supported over the years.

Charli will release her fifth studio album “Crash” on March 18th and will start her 36-date live tour throughout North America, Europe and the UK shortly afterwards.