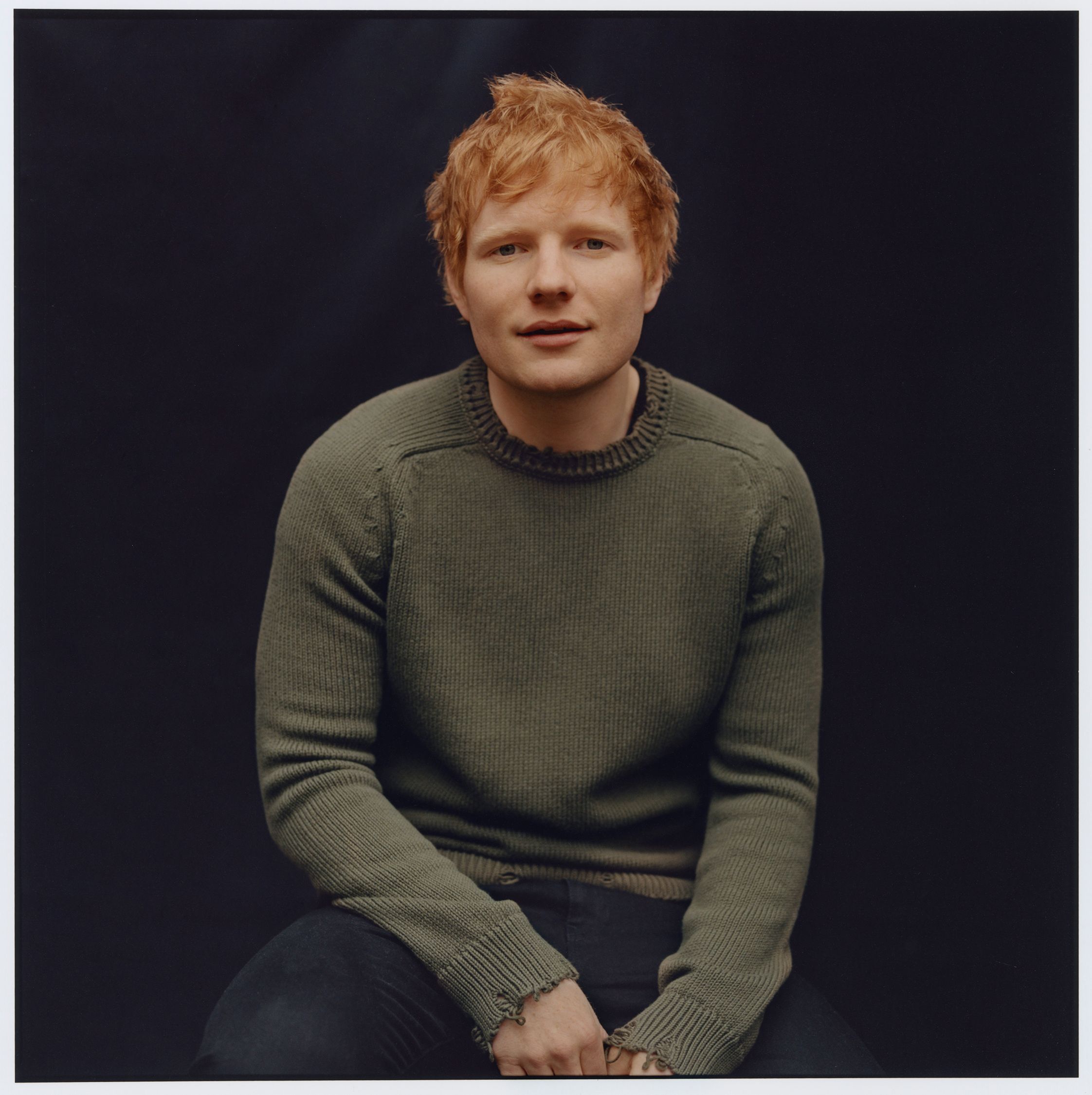 Ed Sheeran, Snow Patrol and more come out in support of the DEC Ukraine appeal

Major artists including Ed Sheeran, Snow Patrol, The Chemical Brothers and George Ezra have come together to announce a series of exclusive prize draws to benefit the Ukraine humanitarian aid appeal set up by the Disasters Emergency Committee, www.dec.org.uk The United Nations have now stated that over 10 million people have fled their homes to avoid the war in Ukraine, with over 3.5million of those having left the country. At Ukraine’s borders with Poland, Romania, Hungary, Slovakia and Moldova, huge numbers of people are arriving with only what they can carry. These people are in desperate need of food and shelter, and the most effective way we can help is to raise money as quickly as possible.

From Tuesday March 22nd at 9am £5 draw tickets will go on sale at https://ukraineappeal.seetickets.com/tour/exclusive-fundraising-prize-draw

Each draw will be on sale for at least a week, with all proceeds being immediately paid over to the DEC once each draw ends. Winners will be drawn at random, with customers able to buy up to ten draw tickets at a time for each prize, and also able to donate further monies to the appeal if they wish.  Organisers Crosstown Concerts intend to run these draws for as long as necessary over the coming weeks, more prizes will be announced on a weekly basis. The first ten prize draws have been confirmed as –

ELBOW – attend one of the band’s 2022 UK headline shows, plus meet the band backstage

THE CHEMICAL BROTHERS – attend the band’s concert at Castle Howard, and win a limited edition vinyl package from the band

PIXIES – attend the band’s headline show at Manchester Castlefield Bowl , meet the band and receive a signed vinyl package from the band

LADYSMITH BLACK MAMBAZO – attend a show on the band’s forthcoming UK tour, rehearse with the band on the day and join the band to sing one song on stage with them during the evening’s concert

FRANK TURNER – attend one of any of Frank’s headline shows in 2022, and watch the private soundcheck  in the afternoon