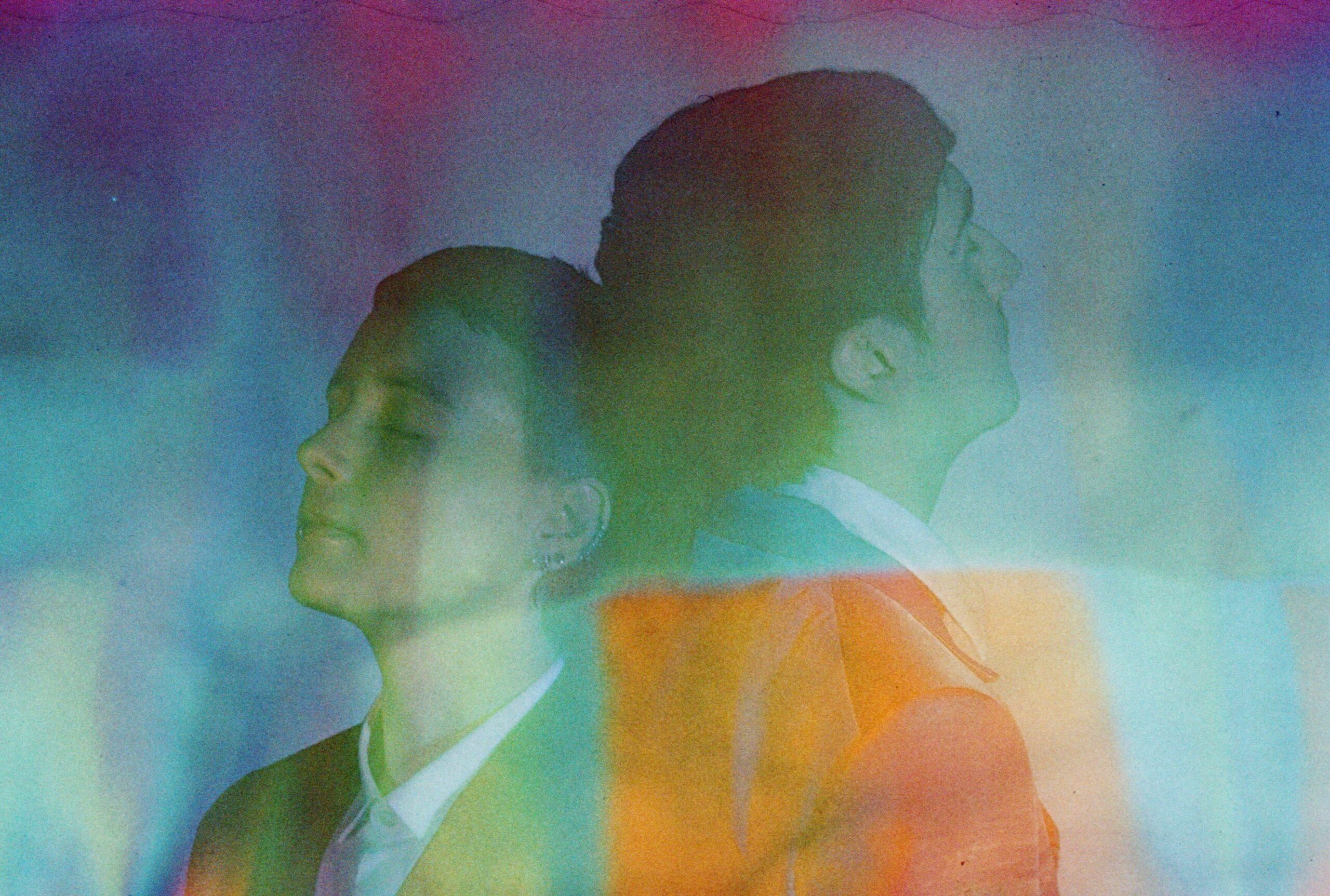 Strabe introduce themselves today with dazzling debut single ‘Life on Pause’. It’s the mysterious band’s first music since signing to PIAS, and follows the success of viral (and subsequently, prophetic) track ‘Best Worst Year’, which is approaching 7 million streams DIY during the pandemic. Strabe’s debut project will follow this summer.

‘Life On Pause’ is an instant, affecting and quietly anthemic starting point to the compelling story of Strabe. Channelling influences of alternative pop, electronic music and Gen Z’s trial-and-error experiences of growing up ‘On Pause’, it represents for singer Angelica (originally from Scotland) the idea “of appreciating being in the moment, and taking the time to be still.” For producer Emmet meanwhile – born in Ireland – the stasis-themed single emerged from his year repeating college and (he says) “how great creativity can come if you accept that it takes time, and the need to be patient.”

Like all of the best young pipedreams, the spark for Strabe came in the smoking area. Four years ago, Angelica was at a music festival in Cork and stepped out -Emmet didn’t smoke, but kept them company anyway. Sitting by the river and chatting about music, the duo quickly realised that they represented the missing part of each other’s project…but failed to swap numbers at the end of the night. Luckily the pair crossed paths again by chance many months later, and Strabe began writing together in various student bedrooms around Dublin. Both, in their own way, used the band (and the blossoming, unconventional friendship at the heart of it) to work through their own emotional journeys. Songs across Strabe’s debut project explore weighty topics – grief; stagnation; sexuality; gender – with a soon-to-be-signature lightness of touch. Strabe ultimately aim to capture the heady, intoxicating atmosphere of going out, making mistakes, and just maybe meeting a stranger in the smoking area who’s likewise looking to change their life.

Having relocated to London between lockdowns, signed a record deal, and played their first ever live shows in support of Foxes around the UK, ‘Life On Pause’ may be a fitting snapshot for a stop-start, tumultuous few years – but in Strabe, it also marks the arrival of a brilliant new band.