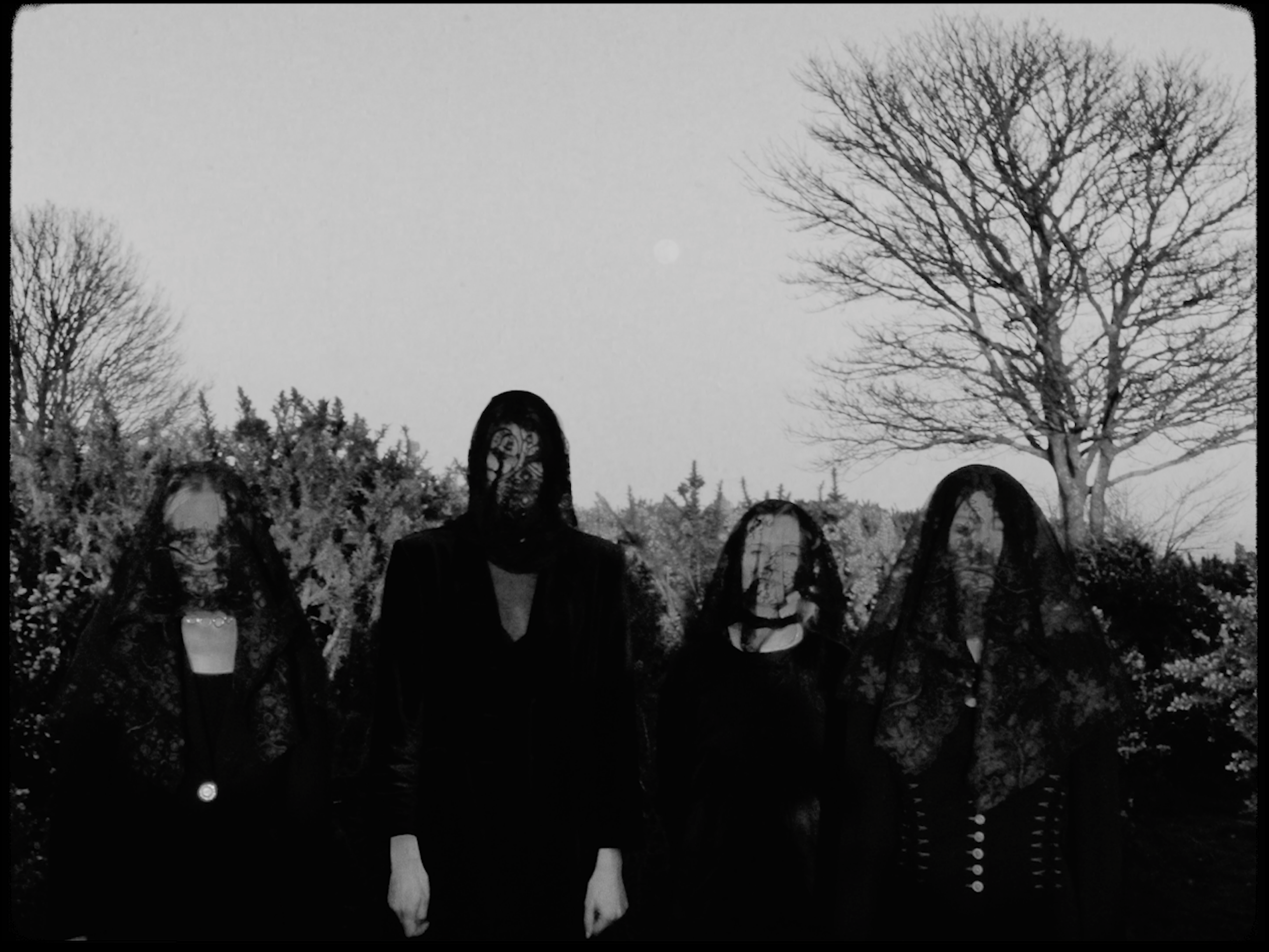 Announcing their debut EP earlier this month, London based Krush Puppies share new single ‘Why’ as well as news of a headline show at Moth Club to celebrate the release. Love Kills The Demons will be released 6th May via the Sports Team owned label Holm Front Records.

‘Why’ is about looking back at a friendship or relationship. When the bad outweighed the good. How something damaging can be so consuming, but the relief that comes from finally leaving it. It follows the title track ‘Love Kills The Demons’.

On the video, vocalist Alexa says, “We wanted to do a sort of funeral for the Video, we made a wreath with twigs, wax and roses that we released out into the sea, along with any heartache we might be holding on to. I guess it was kind of a final goodbye.”

Meeting in the queue for Pets at Home on the Old Kent Road, Alexa Daly, Jenny Wells and Jess McGill, three pet owners with a shared taste for experimental post-punk, started playing about with the instruments they had lying around. Through a serendipitous phone call a couple of years later, drummer Heather Britton joined the band with a multi-instrumentalist gift, which glued the four together.