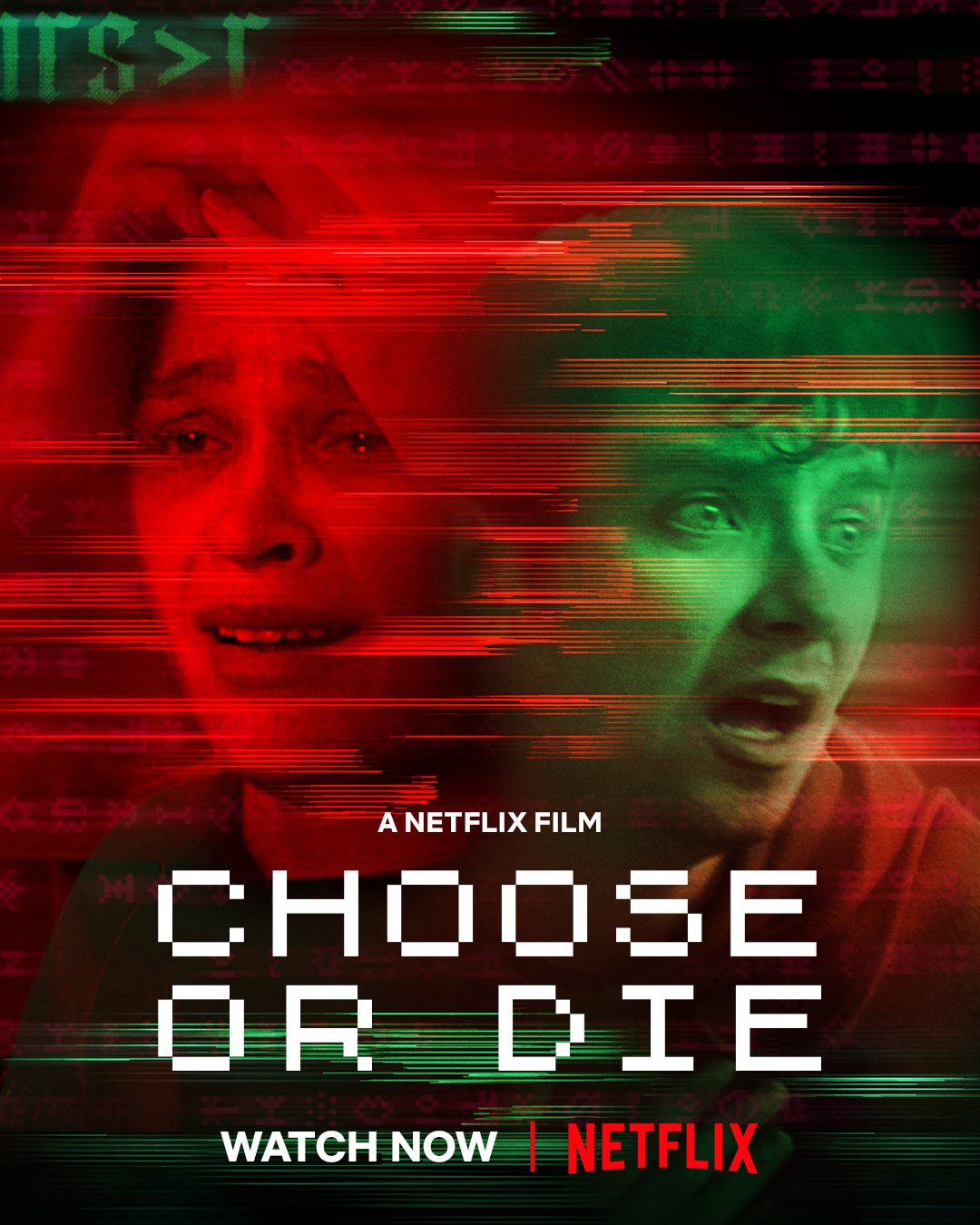 Liam Howlett has composed an edgy and atmospheric soundtrack representing his first outing as a composer responsible for the entire sonic landscape of a movie. As the creative driving force behind the widely acclaimed British band ‘The Prodigy’ Liam Howlett has a reputation for incredible work as a songwriter and producer. With 7 consecutive number 1 studio albums in the U.K. to his credit and millions of global album sales, his award-winning studio work (which includes seminal titles such as ‘Firestarter’ and ‘Out of Space’) has been accompanied across the years by many incendiary live performances in front of millions of fans. Whilst Howlett’s work has appeared in the context of many high profile and critically acclaimed films (including The Matrix, Kick Ass and Repo Men), he most recently provided a fresh take on Breathe in the company of RZA for the soundtrack of Fast and Furious 9.