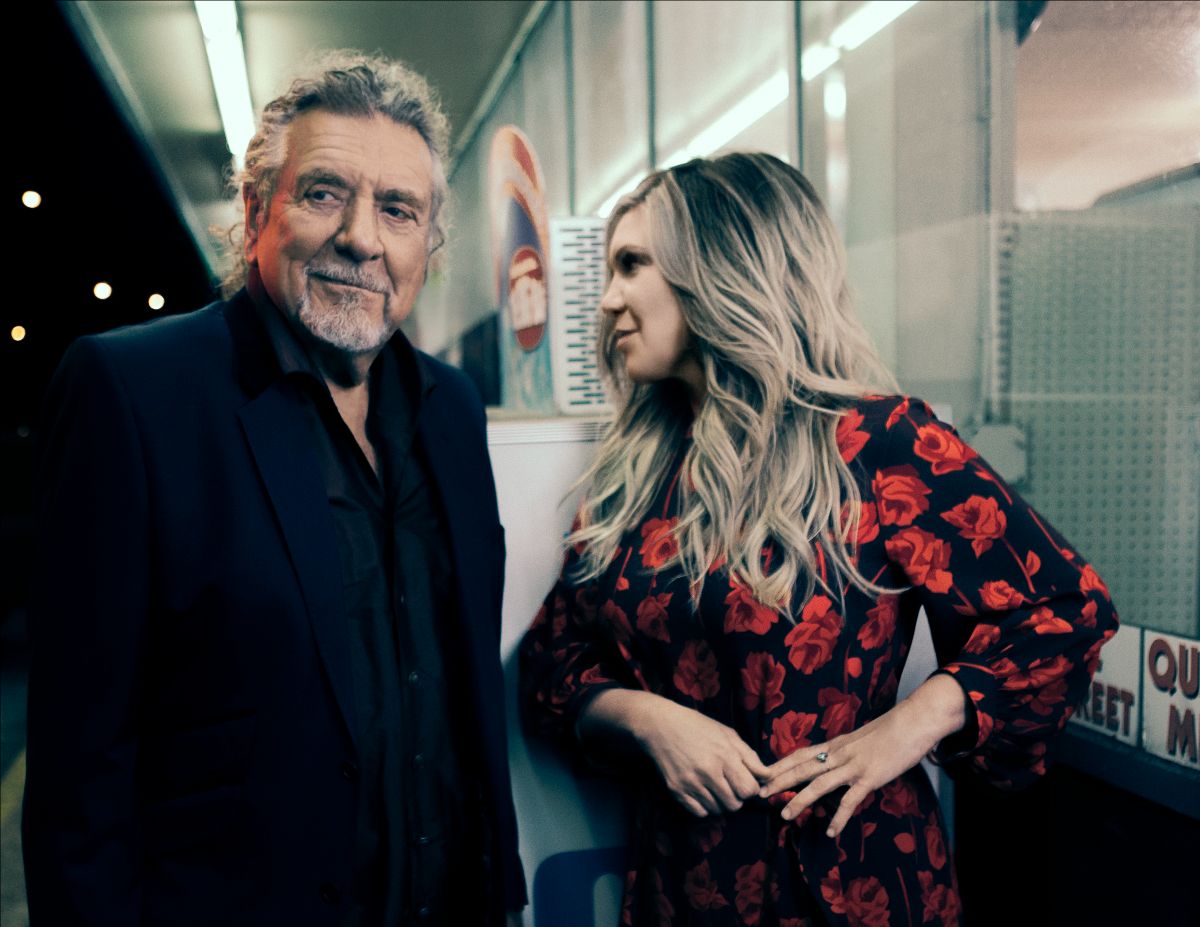 Today, with the release of two new songs Robert Plant and Alison Krauss offer another glimpse into their critically acclaimed new album, Raise The Roof.  Following its debut in the Top 5 in the UK Chart (#1 on US’s Billboard’s Top Rock, Americana/Folk, Bluegrass, and Independent Albums charts) Raise The Roof has been named one of the best albums of 2021 by Esquire, Mojo, Uncut and amassed critical acclaim from The Guardian, The Times, The Observer and more.

Hear Robert Plant and Alison Krauss in perfect harmony on the hauntingly beautiful “The Price of Love” (written by The Everly Brothers) which stands in stark contrast to the barbed wire stomp of “Somebody Was Watching” (written by Brenda Burns). The album includes more deep cuts by Merle Haggard, Allen Toussaint, Anne Briggs, Geeshie Wiley, Bert Jansch, plus two bonus tracks “You Can’t Rule Me” and “My Heart Would Know” that feature on the Limited Edition Deluxe.

The opening track “Quattro” taken from Calexico’s “Feast of Wire” will be one of six tracks covered in Season 5 of Robert’s 5* podcast “Digging Deep”. As a podcast first, Alison Krauss will be joining him as a one-off special guest.

Season 5 of “Digging Deep” – which has a 3.2M listenership – will launch on Monday the 18th of April with a Led Zeppelin track, fans can tune in to wherever they listen to their podcasts to find out which tracks have been specially selected.

Throughout April, UK fans will be treated to a specially curated radio show from Robert Plant who will be taking listeners on a two-hour deep ride through musical landscapes full of aural treasures and hidden gems each week.  The first show is at 4PM on Sunday 10th April on BBC’s 6Music.

Beginning in June, Robert Plant and Alison Krauss will bring the music of 2021’s Raise The Roof, and 2007’s Grammy-sweeping Raising Sand, on their first international tour in well over a decade. The run of outdoor shows includes stops at Summer festivals, including Bonnaroo, Glastonbury, London’s Hyde Park, Roskilde Festival, and more listed below.  Tickets for shows that have not yet sold out are available HERE.