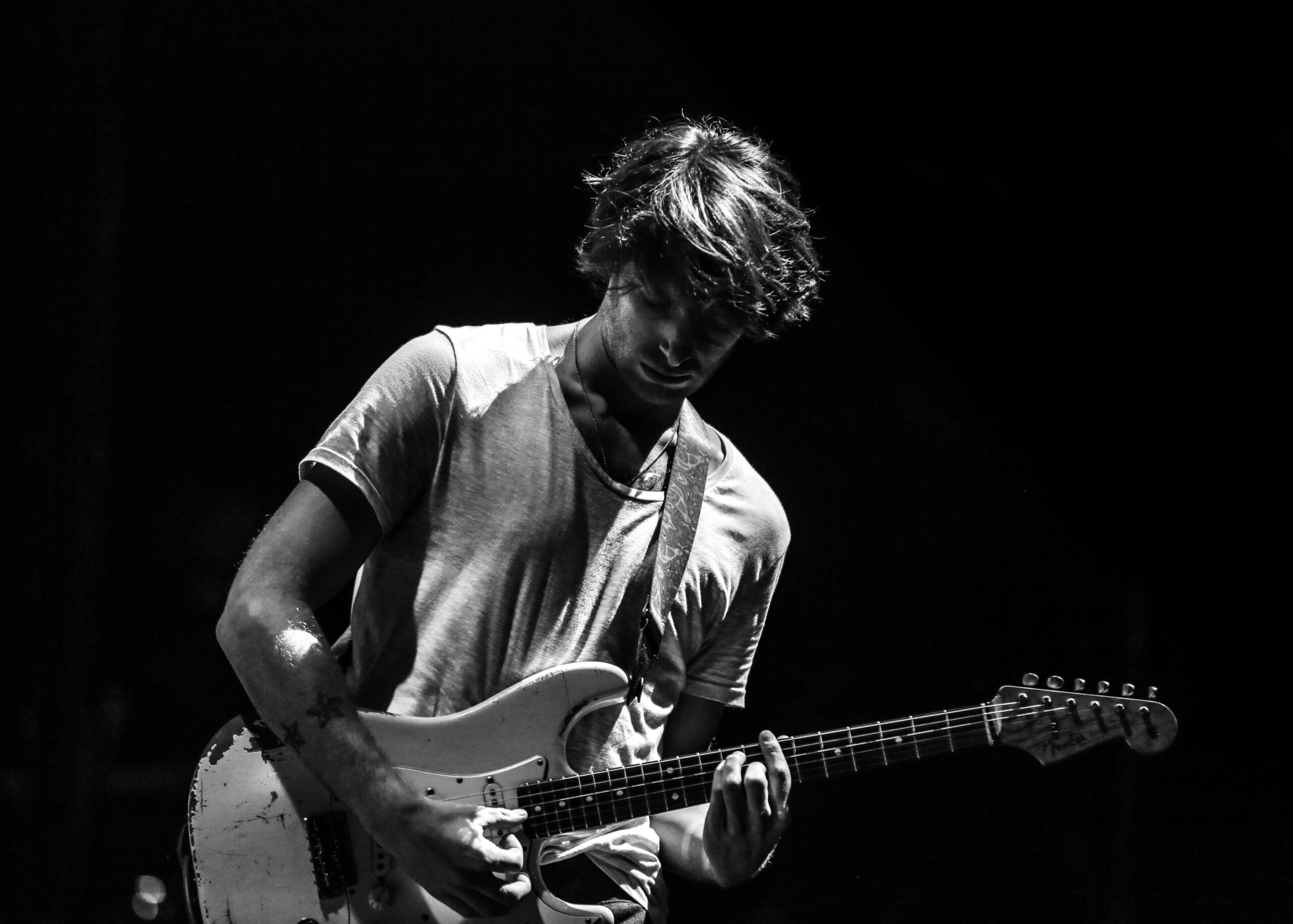 Paolo Nutini announces a run of intimate UK live dates, which commences this Saturday at Sheffield’s Leadmill. He will then play four nights at London’s 100 Club next week and two shows at the Corran Halls in Oban.

Tickets will go on sale at 9am BST tomorrow and will be available HERE.

Paolo Nutini will follow the live dates by headlining TRNSMT and Victorious Festivals, playing sold-out outdoor shows in Bristol and Belfast, and performing at Liam Gallagher’s huge Knebworth Park show. Meanwhile, European dates include a tour of Italy in July as well as the Montreux Jazz Festival, Andalucia Big Festival and Lollapalooza Berlin.