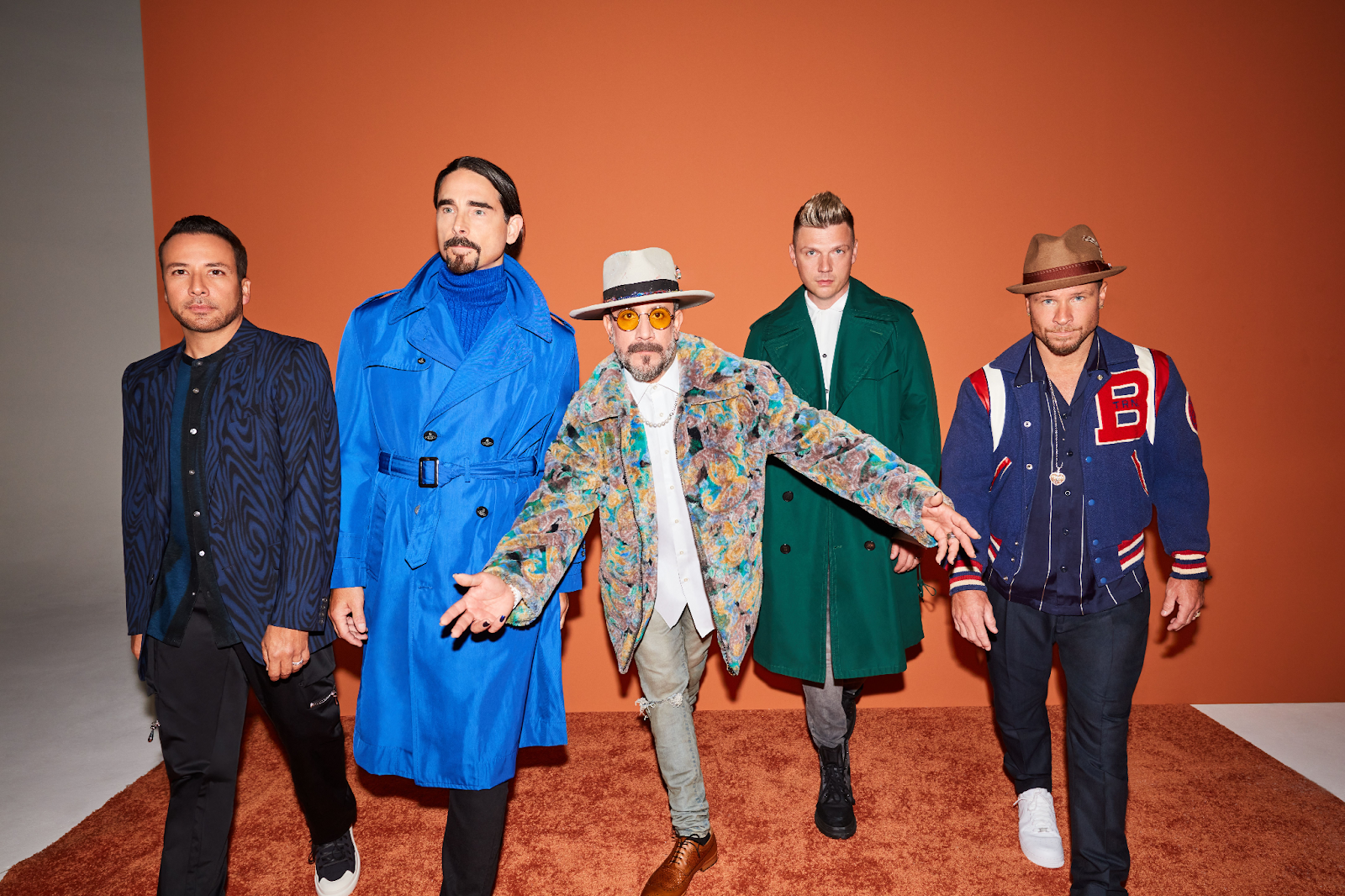 The Backstreet Boys, one of the best-selling bands of all time, have today announced three additional European shows for this Autumn in Manchester, Antwerp, and Paris as part of their huge DNA World Tour. Produced by Live Nation, the DNA World Tour kicked off on the Las Vegas Strip last month with four incredible shows at The Colosseum at Caesars Palace. The Backstreet Boys will perform in major cities all-over Europe later this year, including thirteen shows in Germany! The group last performed for audiences across Europe in 2019, selling over 350K tickets.

Tickets for the additional shows go on general sale Friday, May 13th at 10am local time. Backstreet Army Fan Club members can access pre-sale tickets ahead of the general on sale on Wednesday, May 11th – for more information visit https://backstreetboys.com/fan-club/. To help people forced to flee their homes in Ukraine and supporting the extraordinary examples of solidarity shown across the world, Backstreet Boys will contribute a portion of ticket sales from their DNA World Tour 2022 to UNHCR, the UN Refugee Agency. This contribution will protect and assist refugees and displaced people in Ukraine and neighbouring countries. To find out how you can support those affected by this emergency visit their website.