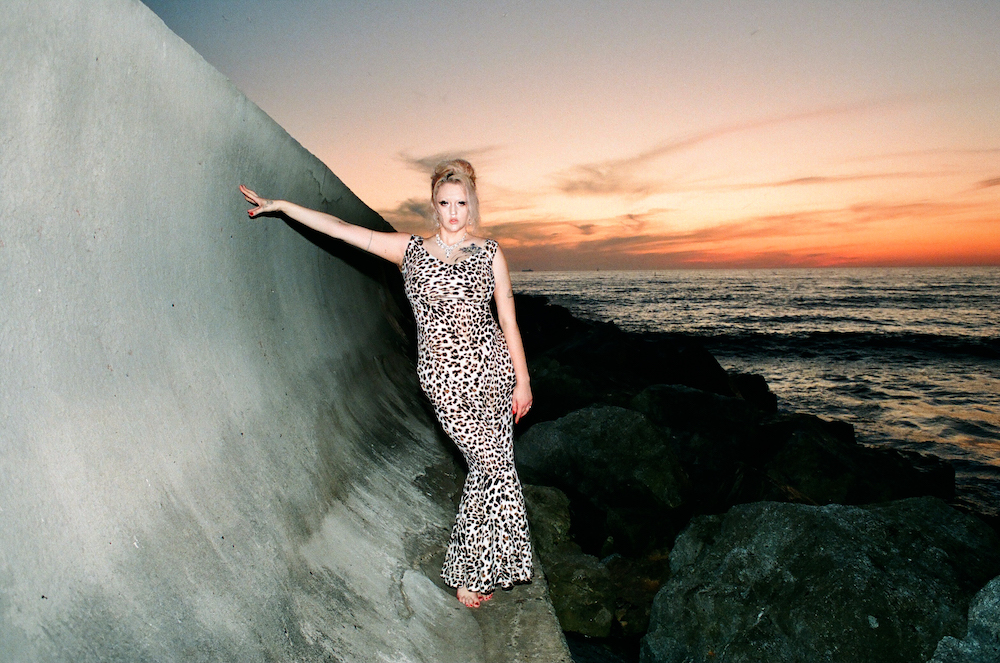 ‘Ever Crashing’, the second LP by Kennedy Ashlyn aka SRSQ [pronounced ‘seer-skew’], has been confirmed for release on August 19 on Dais.

The album is the summation of a nearly three-year journey of soul searching, song-writing, and self-discovery. Every song hits like a single, heaving with guitar, synth, strings, live drums, and oceans of Ashlyn’s captivating voice, balletic and illuminated. The tracks gleam with detail, often assembled from as many as 100 separate tracks, all of which were written and played solely by Ashlyn – a feat of world-building as daunting as it is devastating.

The album began materializing in the wake of an ADHD and bipolar disorder diagnosis, prompting a profound personal overhaul. Ashlyn cites such periods of turmoil as a muse of sorts, when “songs begin to echo within me,” gradually reverberating clearer and more vividly. As melodies and arrangements come into focus, the songs act like containers, vessels in which to externalize and exorcize tumultuous emotions.

“‘Saved for Summer‘ echoes the yearning to escape a depressive miasma, the desperate desire to stop watching life through a window,” Ashlyn reveals of ‘Ever Crashing‘s stunning lead single, which is online today and accompanied by a self-directed, produced and edited video. “The video takes place in the psychedelic haze of isolation and stagnation, of being suspended in the grasp of a downward spiral, longing for liberation. At its core burns a tepid hope that ‘real’ life remains within reach.”