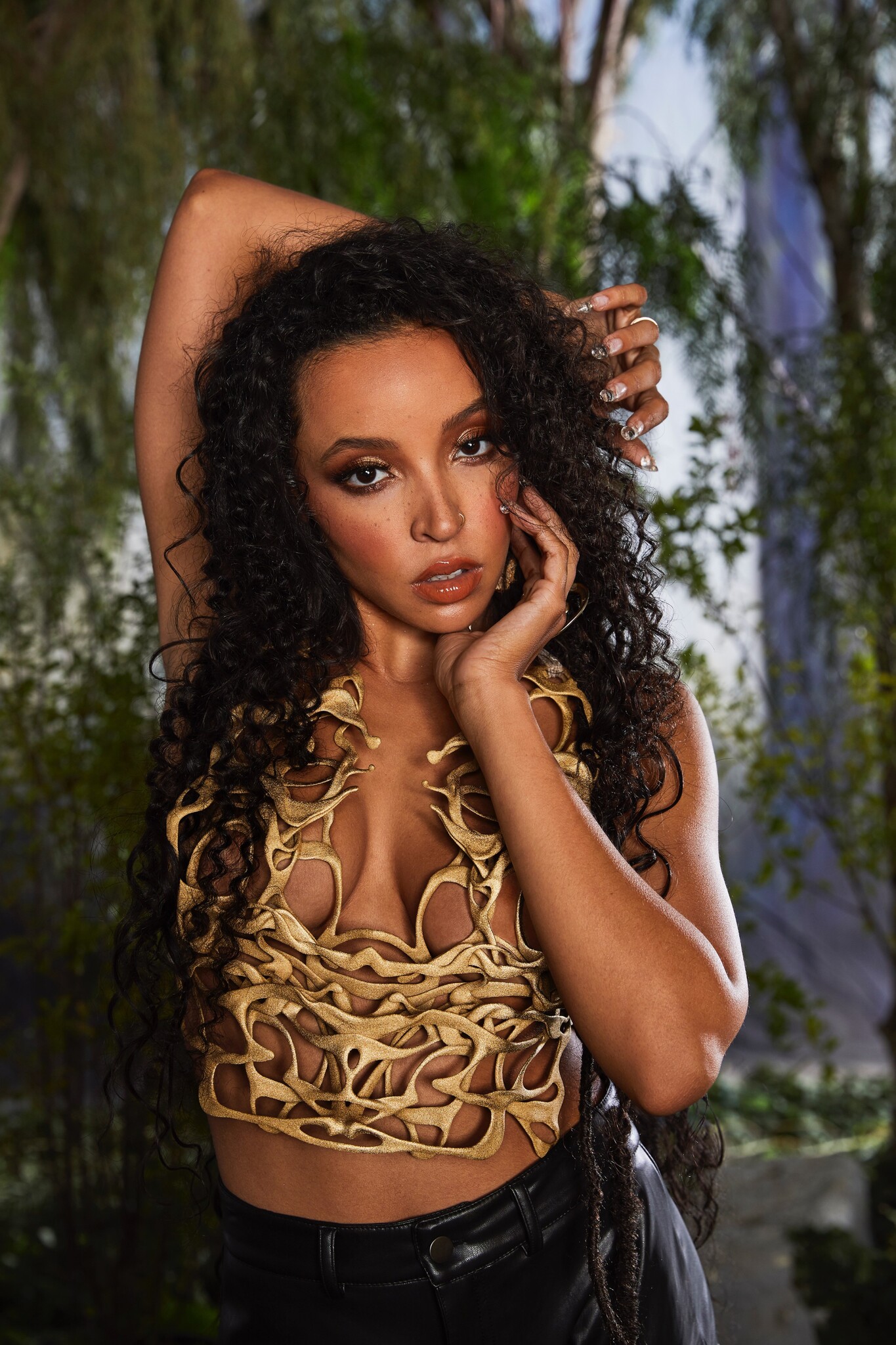 Multi-platinum-certified R&B disruptor singer, writer, dancer and producer to name a few, Tinashe, has announced a London show at Electric Brixton! She is revving up to release her latest project “333”; a multi-track compilation featuring her latest singles “Pasadena” ft. the likes of Buddy, and “Bouncin”. Tickets are available from https://gigst.rs/TinasheEBPR from Monday 9th May!

Co-mingling seductive R&B, edgy pop, and a nocturnal electronic sensibility, she emerged as a fascinating, focused, and fiery outlier in 2014 with her full-length debut Aquarius. Powered by the double-platinum smash “2 On” [feat. ScHoolboy Q], the album crashed the Top 20 of the Billboard Top 200 upon arrival before popping up on year-end lists by Pitchfork, Rolling Stone, Cosmopolitan, Vogue, Stereogum, The Guardian, Vulture, and so many more.

Between touring alongside everyone from Katy Perry and Nicki Minaj to Maroon 5, she revved up the official mixtape Nightride. Rolling Stone and Fuse both proclaimed it among the “20 Best R&B Albums of 2016.” Along the way, she would grace the covers of Complex, V, Dazed, and Nylon, Schön, Gaytimes, L’Officiel, and so many more in addition to turning up with unforgettable performances on The Tonight Show Starring Jimmy Fallon, Conan, and Jimmy Kimmel LIVE!

Tinashe has spent 2021 carefully preparing the next chapter of her own story, recently dropping her first single “Pasadena” ft. Buddy off upcoming album “333” which made an immediate splash across major media outlets popping up in Billboard, Bustle, Glamour, TODAY, People, InStyle, ET and many more.
“This is the next phase,” she smiles. “I’ve had time to reflect, tap in, and master the vibe the way I want to. I’m really excited for everyone to hear it. This is me.”
In the end, that endless attention to detail will continue to pay off in a big way.