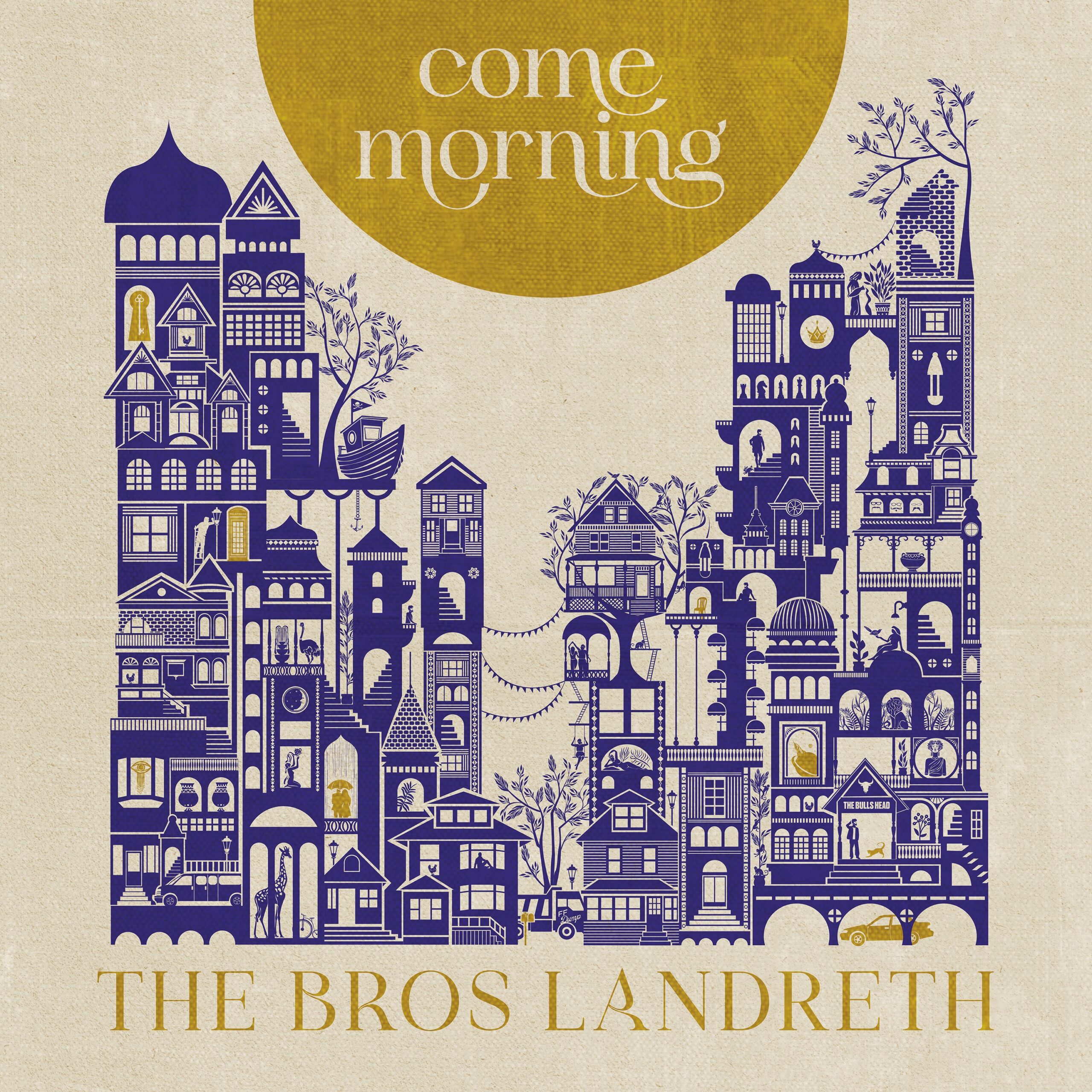 Canadian duo The Bros. Landreth are a new name to me, although the brothers have been around for a good few years, with two previous, well received, albums to their name. Their music fuses Americana and soul, featuring some lovely vocal harmonies over lush layers of organ and guitar.

Joey and David Landreth come from a musical family and first made music together in 2013. The brothers share vocal duties, with Joey playing guitar and keyboards and David on bass. They count Bonnie Raitt among their fans, and she has recently covered one of their tracks.

The duo’s new album Come Morning was recorded during the pandemic, meaning the individual instruments were recorded separately and then mixed together. The resulting musical approach feels well layered and calming, a Sunday morning mood coming through with the reflective and emotional lyrics. Musically, the approach is consistent throughout, to the point of perhaps lacking a little variety.

Opening track and lead single Stay tells of a musician’s search for balance between touring and home life – a very personal track as both brothers are now fathers. What In The World features some lovely touches of pedal steel while Shame is slower in tempo with a slight country edge.

After The Rain looks for the silver lining in hard times, an upbeat song with multiple meanings in these times. Two tracks late in the album, Corduroy and Come Morning both take recovering from emotional damage as their theme, both being touching and uplifting. The title track Come Morning has some good guitar work in another soft and emotionally charged track.

Perhaps the word that best describes Come Morning is restrained. The soft and soulful feel throughout the album appears to be carefully constructed, with a ‘less is more’ approach taken. There are occasional guitar and pedal steel flurries that add colour but don’t take away from the vocals. This leaves a relaxed air of two musicians who are comfortable working together and the end result is a good album.