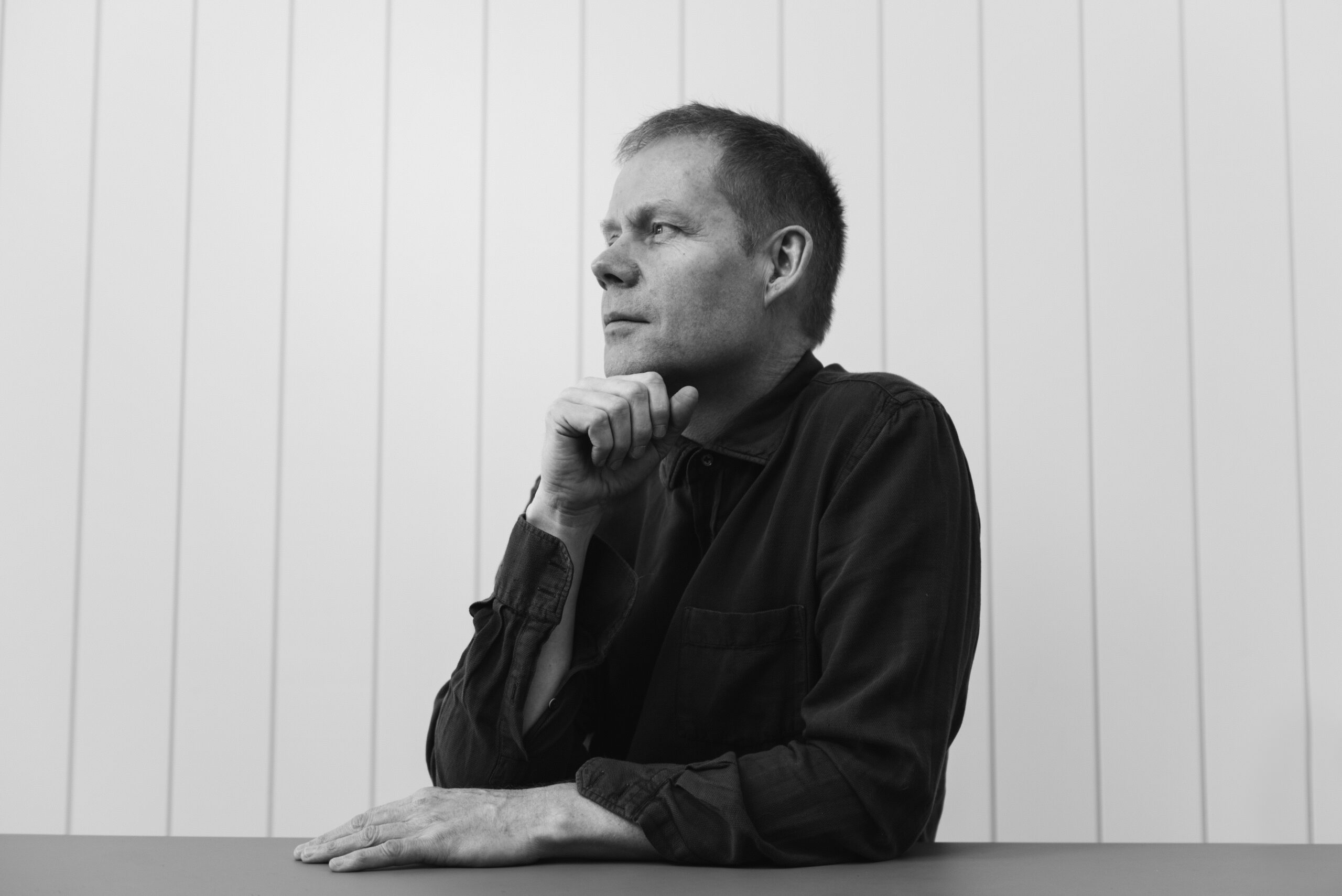 Ground breaking composer and activist Max Richter will perform his only UK outdoor show this year at the Royal Hospital Chelsea, home of the Chelsea Pensioners.

The one-off show will see the glorious courtyard of the Royal Hospital Chelsea transformed into one of the most stunning and unique concert venues in the country – an incredible summer setting for one of the most revered composers in the world. The show will take place on 16th June, with tickets on sale now here.

He will perform two of his works — VOICES and The Four Seasons Recomposed — at the event.  Max will be joined on stage by Chineke!,  Europe’s first majority Black and ethnically diverse orchestra, and narrator Imtiaz Dharker.

Max’s new album The New Four Seasons: Vivaldi Recomposed will be released on Deutsche Grammophon on 10 June 2022. A decade on from the release of his mesmerising Recomposed album, Richter returns to the sound world of Vivaldi’s Four Seasons in a new recording of his Recomposed score for period instruments and vintage synthesisers. This show is a celebration of Richter’s ongoing journey through the world of Vivaldi and will launch the innovative new record.

Recomposed continues to attract new listeners through its use in the soundtracks of hit TV series including Bridgerton and The Crown, which together saw streams for ‘Spring 1’ triple after the shows aired. ‘Spring 1’ is a personal favourite of Olympic swimmer Adam Peaty, as well as Christine & The Queens who described it as “the best song ever to fall in love to” and Diddy who called it his “theme music”.  Vogue also used Spring 1 as the music for Rihanna’s viral Met Gala moment.

Chineke! Orchestra who collaborated with Richter on the album will also perform at the event at the Royal Hospital Chelsea. Founded by Chi-chi Nwanoku OBE in 2015, Chineke! is Europe’s first majority Black and ethnically diverse orchestra. Chineke! champions change and celebrates diversity in classical music and has become, in Richter’s words, “a beacon, lighting the way within classical music for how an ensemble can reflect the reality of the world we’re living in”.

Max will also perform VOICES,  which has only been performed a handful of times since it premiered at the Barbican in 2020 and then to a sold out festival crowd at Crystal Palace Bowl last year. Created in collaboration with BAFTA-winning visual artist Yulia Mahr, VOICES features a radically reimagined “negative orchestra” heavy on basses and cellos, a musical metaphor of the world turning upside down. The live VOICES show was hailed “an urgent exhortation to act for the ultimate good of humanity” by the Guardian.

In addition to readings by narrator Imtiaz Dharker, hundreds of readings of the Universal Declaration Of Human Rights in dozens of languages have been sourced from all over the world for this work. These readings are the aural landscape that this music flows through; they are the VOICES of the title.

The opening words of the Universal Declaration of Human Rights, drafted in 1948, are “All human beings are equal in dignity and rights.” VOICES is a musical space to reconnect with these inspiring principles. Little did Richter and Mahr know when they created the piece much more dramatically the world would soon upturn.

Max said, “The opening words of the declaration, drafted in 1948, are ‘All human beings are born free and equal in dignity and rights’. These inspiring words are a guiding principle for the whole declaration but, looking around at the world we have made in the decades since they were written, it is clear that we have forgotten them. The war in Ukraine, as well as countless other abuses around the world, are proof of that. At such times it is easy to feel hopeless but, just as the problems of our world are of our own making, so the solutions can be. While the past is fixed, the future is yet unwritten, and the declaration sets out an uplifting vision of a better and fairer world that is within our reach if we choose it. .”

Described by Richter as “a place to think”, VOICES was a response to our tempestuous political climate and the enduring need for compassion. Positivity runs throughout: a sense of potential in a future as yet unwritten, with a younger, activist generation emerging. A bright future is within our reach should we choose it.

Tickets for the London Royal Hospital Chelsea show are available from MyTicket.co.uk

The Live At Chelsea Concert Series will return for its 6th year in 2022, having established itself firmly as a welcome fixture in the summer calendar for many. This is in no small part due to the eclectic range of artists who have been featured previously, including Rufus Wainwright, Toto, Jeff Beck, Ludovico Einaudi, Belle & Sebastian, Kaiser Chiefs, Tom Jones, amongst many more. As well as this, audiences can look forward to the warm welcome from the Chelsea Pensioners themselves.

Every year a portion of the ticket sales from the event is donated towards the care of the Chelsea Pensioners, as well as the maintenance of the Grade I listed site which has provided care and comradeship to ex-military personnel since 1682 when it was founded by King Charles II.

For more information on the Chelsea Pensioners and the Royal Hospital Chelsea, please visit: www.chelsea-pensioners.org.uk