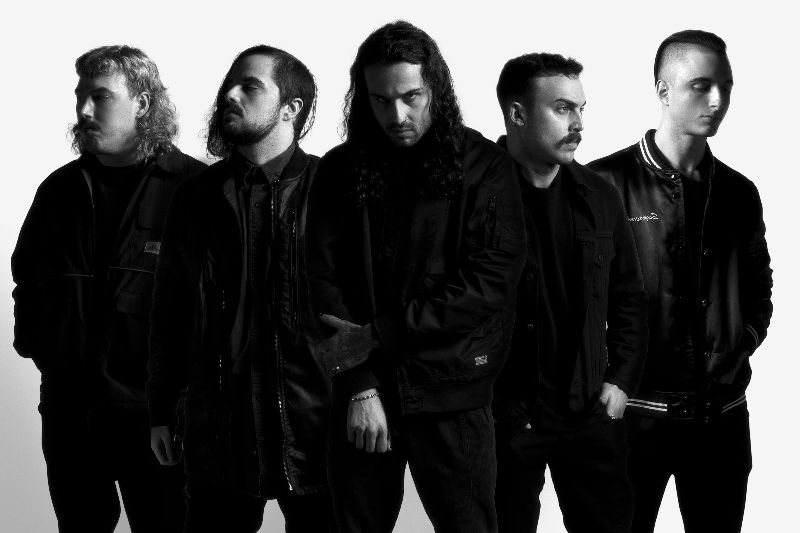 California metal band, SPITE have today announced their long-awaited new album ‘Dedication To Flesh‘. A masterclass in unbridled fury, the album will be the band’s first on Rise Records and will be released on July 22nd. Pre-orders are available now HERE.

Today’s announcement is accompanied by the release of brand new single “Hangman“.

Speaking on today’s announcement, SPITE guitarist, Alex Tehrani shares
“Dedication To Flesh is a reflection of the growing sound in the band and a product of patience – we are ready to show everyone.”

‘Dedication To Flesh’ is produced by Alex Tehrani and Matt Guglielmo. Prior to “Hangman“, the band released two singles “Caved In” and “Made To Please” which have clocked up 1.8 million streams and 625k YouTube views between them since release.

Starting in 2016, SPITE have spent the last 5 years developing their sound and reputation through their live shows. After their largest, most successful tour to date in Spring 2020, they spent the better part of the following lockdown writing. Now for the first time, the band is releasing music on a new label, where they feel the record correctly represents the energy they bring to the stage. With 36 million Spotify streams, 130,000 monthly Spotify listeners and over 8.6 million YouTube views across their previous output including popular music videos for Kill Or Be Killed, The Offering and Judgement Day SPITE have established themselves as a lethally furious force to be reckoned with.