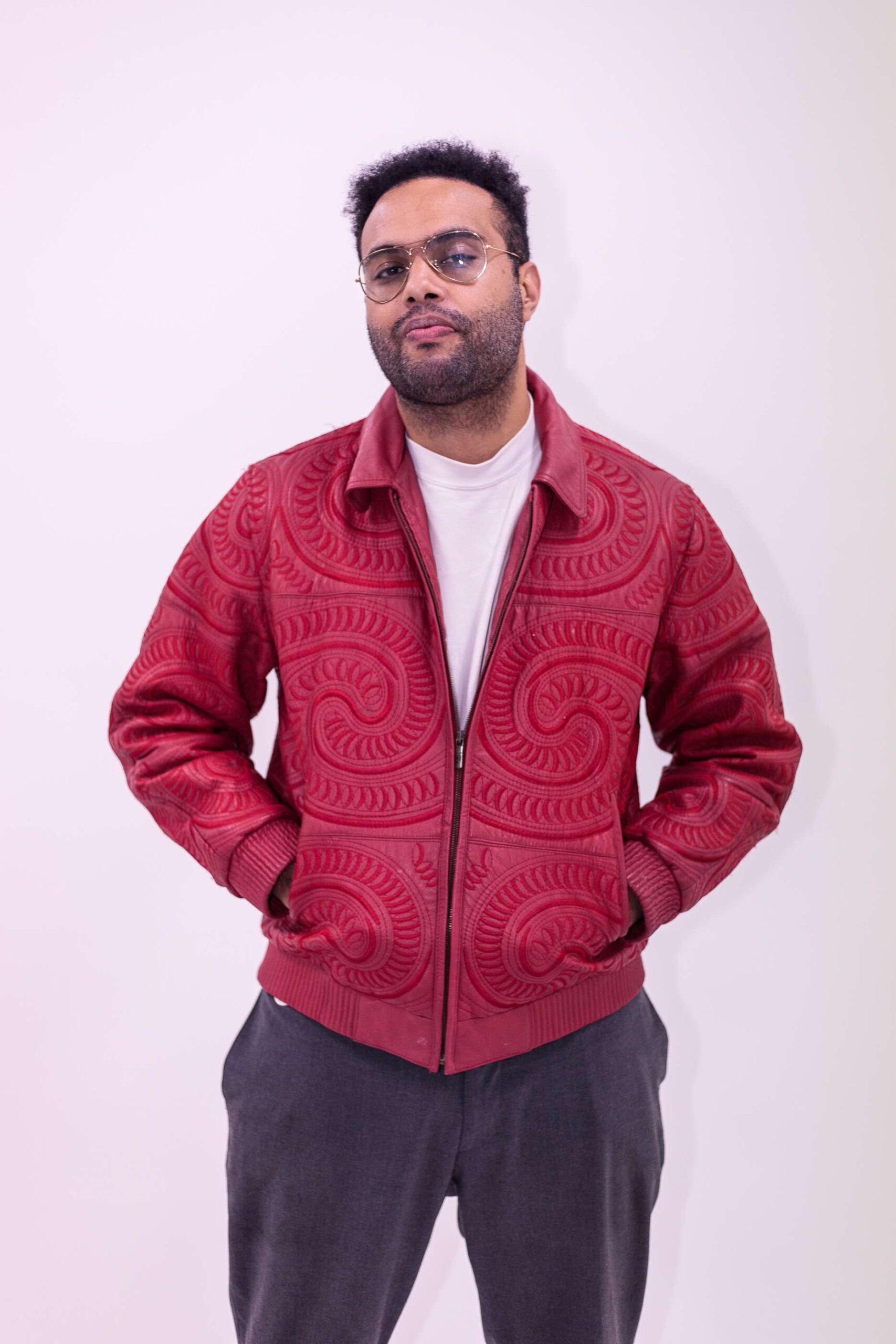 Sydney-based Fijian musician Pei releases his debut single, ‘Honest’, out now on Broth Records/The Orchard. Joji Malani aka Pei is the former guitarist of critically-acclaimed band Gang Of Youths, and today launches his debut project as Pei alongside a mesmerising, Midsommar-inspired visual.

‘Honest’ was originally about heartbreak. Joji called up his oldest friend, musician and producer Tim Fitz (Middle Kids), and asked to record a song with him. Joji knew he needed the push only a close friend could give; he was yearning to bring his ideas into fruition but couldn’t, and as all good mates do, Tim put Joji in a room and said “You’re not allowed to come out until you’ve written lyrics!”. The song was finished in 2 days, and ‘Honest’, a track about two best friends struggling to be open with one another about their problems, was born.

Directed by Jonathan Zerger and shot in the Bangalee, New South Wales, the video for ‘Honest’ is seeped in sepia, cult-inspired captivation, as Natasha Sturgis, an old friend of Joji’s, choreographs the linen-laden dancers in the dreamy landscape. Featuring in the video, Joji shaves his head whilst his eyes are locked on the camera, and is later adorned in a thick, golden liquid. In Joji’s own words: “This is the first song I’ve ever finished in my life. ‘Honest’ is what started everything. Initially it was about heartbreak but then I changed the lyrics and rewrote the song about going through some things with two best mates, where they weren’t being honest with how much they were struggling with the stuff in their lives. The song is not particularly about one relationship, but most of my relationships with men. I just find most of the men in my life really struggle to be honest about how they feel about most things. It’s totally fine to be like, “I’m really affected by this.””

Honest video still
Having spent most of his twenties touring and performing as a founding member of acclaimed Australian rock band Gang of Youths, Joji officially departed the band in 2019 to focus on his solo pursuits. Returning to Sydney from London, where he had been based since 2016, Joji dove into bringing the Pei project to life with Tim Fitz in the latter’s home studio. Threading contemporary indie, pop and rock influences in with the memories and influences of his Fijian culture with natural ease, Pei is not simply a passion project turned big for Joji. ‘Pei’ (the Fijian word for baby, a family nickname) is directly connected to Joji as a creative being. Freely exploring a variety of sonic influences, Joji’s bright, rich production and orchestration can swing between the exuberant and borderline ambient to country balladry, and at the core, there’s Pei’s vocals – heartfelt, direct and confident – and he’s just getting started.