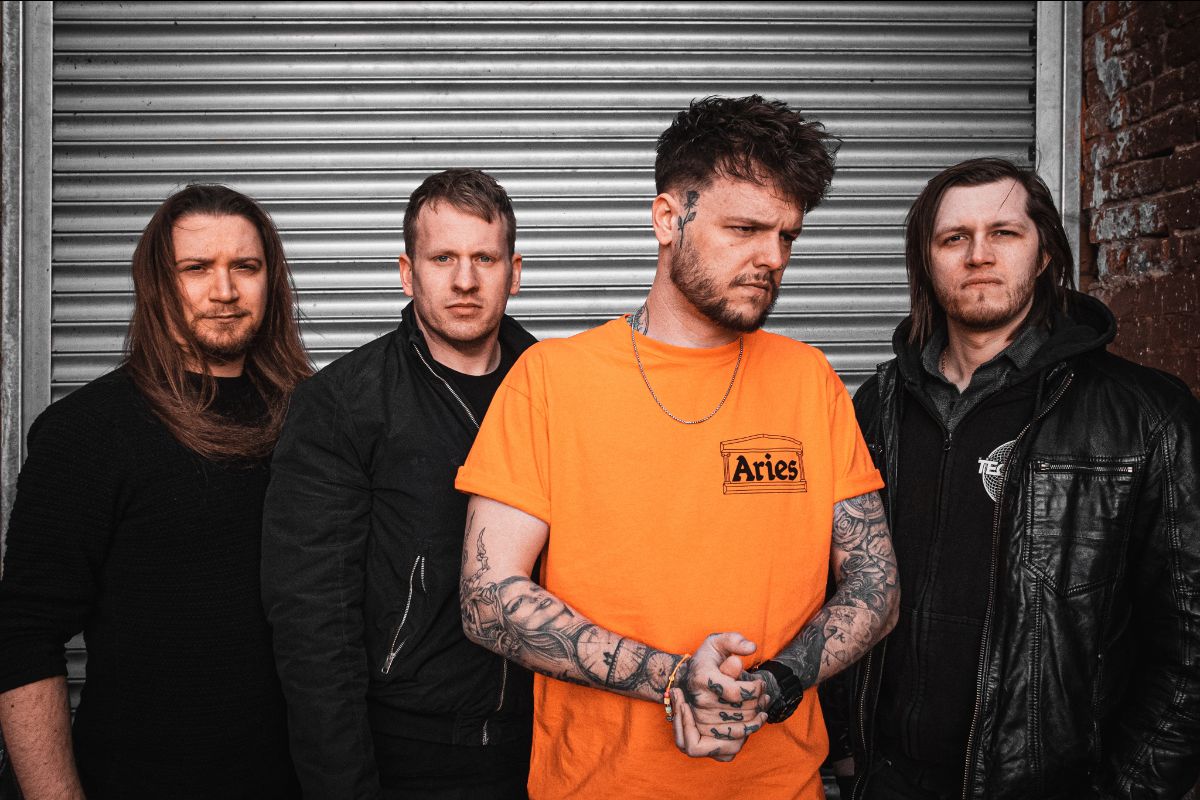 UK progressive tech metal favourites Sertraline are delighted to announce they have found their new singer. After months of searching and multiple auditions, there was one candidate who stood out from his first audition – Ben Mars! Sertraline guitarist Tom Wilson tells us more about how Ben made himself the obvious choice:

‘Ben Mars burst through the rehearsal studio doors like a human tornado, holding a 4 pack of beer (which he promises us was 100% not a bribe). As soon as we kicked into our 2020 single “Inside Out”, Ben flawlessly hit those notoriously high notes and we immediately knew he was something special.’

The first new music from Sertraline with Ben on vocals will be released very soon – keep your eyes and ears open over the next couple of weeks! Ben replaces former Sertraline vocalist Lizzie Parry, who parted ways with the band on good terms in the Autumn of 2021. Sertraline have three huge UK festival dates coming up over the Summer, but before that the first chance to see the new line up in the flesh is May 29th in Manchester, where Sertraline will support Tiberius at Satan’s Hollow.

Following this, Sertraline will play one of the biggest shows of their time as a band so far when they take to the stage on the Wednesday night of Download Festival 2022 to play The Boardie Takeover. Having been first invited to play back in 2020 before the COVID pandemic, this is a set two years in the making, and not one to be missed! Sertraline will also be appearing at UK Tech-Fest and Radar Festival this July, making Ben’s first few months with the band a very exciting time for both the band and their fans.