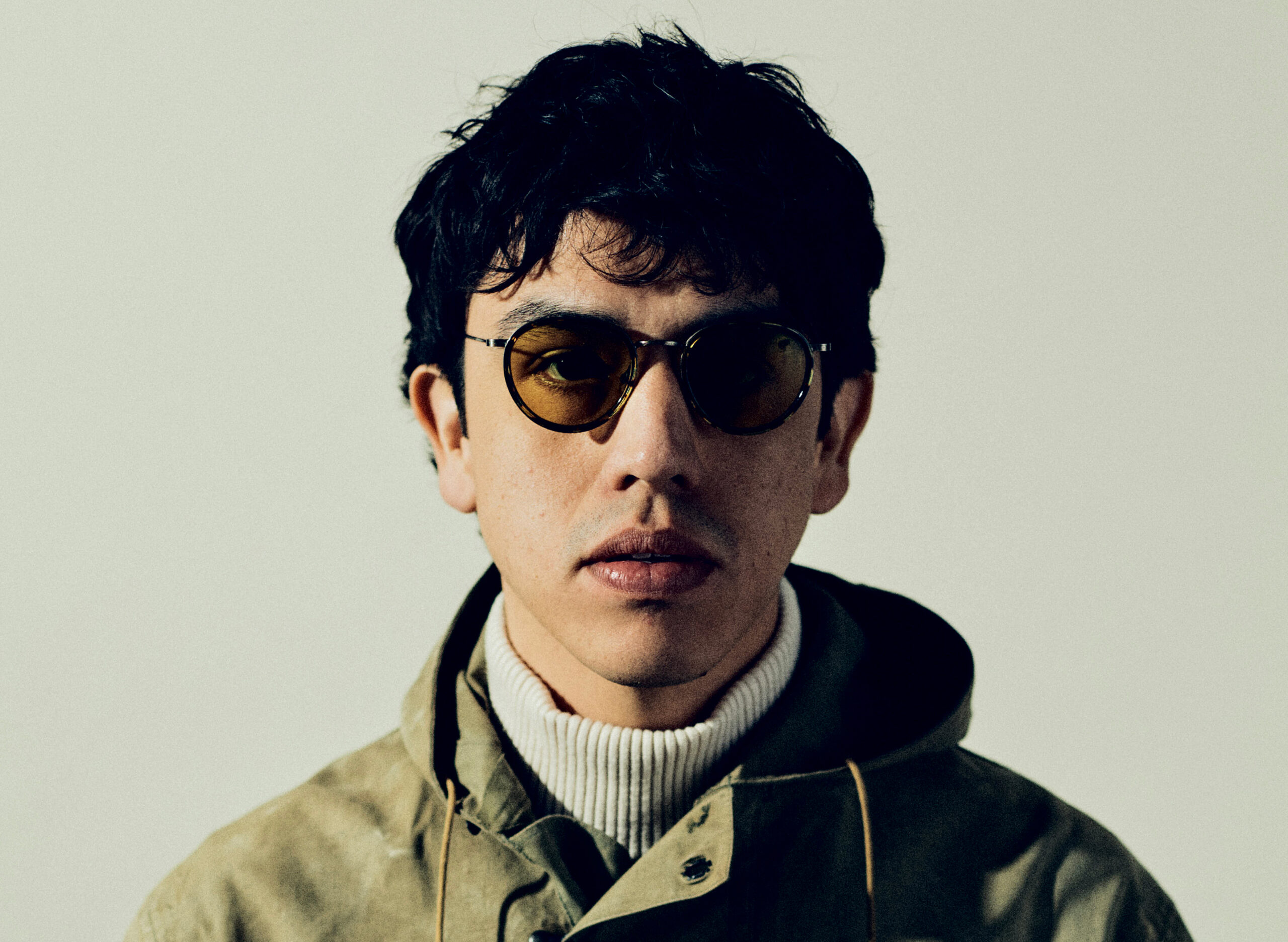 Alongside the announcement, Social Animals are thrilled to share their new single “Love Language“. “This song came together so quickly that it was difficult to know when it was over. Looking at it now, that vague uneasiness seems to fit. Reminiscing over the unspoken nuances of a relationship. When you know something so deeply that the absence haunts you, making it feel somehow closer even as you stray further away,” shares Dedric Clark (vocals, guitar). Watch the music video directed by Justin Nolan Key (Young The Giant, NeedToBreathe)

The track follows the previously released singles “Something To Keep Me Awake,” “Adults,” “Bad Things,” “Best Years“, and “Get Over It” which received glowing support from Billboard, Flaunt, American Songwriter, Sirius XM‘s Alt Nation, The Current, Triple J, Clash, Dork, Upset, and more.

On Social Animals, the band explores themes of separation, loneliness, and a sense of impending doom in this strange new world we live in. The album is produced by singer/guitarist Dedric Clark with co-production from Jeremy Hatcher (Shawn Mendes, Harry Styles, Maggie Rogers) and John Rausch (Taylor Swift, Moon Taxi, Niall Horan) on select tracks. At 10-tracks, Social Animals is an elegant expression of chaotic emotion with haunting melodies and introspective lyrics. Drawing on influences such as The Cure, Oasis and New Order, Social Animals captures the paranoid uncertainty and optimistic self-delusion that survival in today’s world demands.

Social Animals’ Dedric Clark is currently on the road opening up for indie rock band Lo Moon. For tickets and information, visit https://socialanimalsmusic.com/tour.