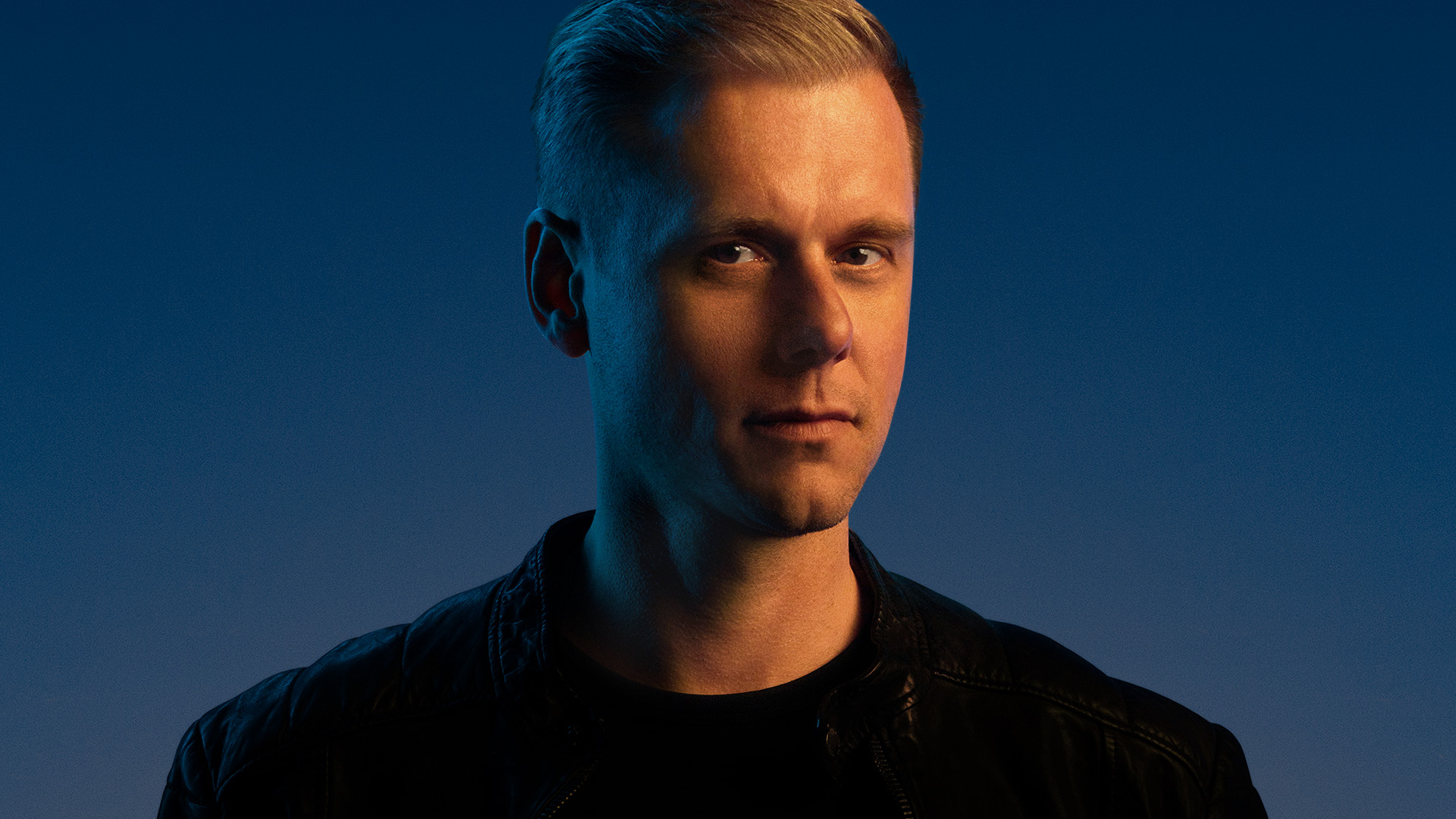 HYMN, the world’s first NFT Theater for music artists, has announced Grammy nominated DJ Armin Van Buuren as their first official global artist, with their NFT drop happening at 11:11 on Wednesday 25th May. Soft launched last year, HYMN is a revolutionary blockchain-based platform where artists can present 1234 HYMN ambassadors through a NFT collection to create iconic music experiences: a simple format for music artists to engage with creators and fans in new ways.

A piece of history
This very first Ambassador collection by HYMN is in collaboration with Armin van Buuren, consisting of 1234 collectibles allowing people to own an exclusive digital artwork created by renowned photographer Daniel J. Ashes, and to be part of the creation of iconic experiences. As a first step, HYMN will create THIS IS ME – an original film about Armin van Buuren, interlacing his live show with high-end film production and documentary, shining a light on Armin as the human behind the music. The collection is divided into four rarities with a fixed price of 0.22 ETH (approx. 400 EUR), which can also be purchased with standard currencies. But there’s a twist, being that the buyer will not know which one is theirs until a timed reveal (date to be announced). Each rarity comes with an extensive set of artist-related perks, as film credits, original artworks, and special invitations. The film THIS IS ME will then be aired as a one-time only event via the HYMN platform for fans world-wide.

The Dutch startup was founded by Thomas de Vrij, a proven media entrepreneur. Thomas de Vrij, backed by his production company Badbirds, was a driving force behind multiple successful formats such as the international show ‘Live on Dutch Waters’ from Martin Garrix. That experience inspired him to initiate HYMN. For the role of COO, he approached Luc Peters, former board member of SBS Broadcasting and previously General Counsel at production company Eyeworks, acquired by Warner Bros. in 2014.

According to HYMN’s whitepaper, their ambition is to unite people around the world through a shared love of music and creation: “Because we believe that music has the power to change the world for the better. Together, we create, share and collect iconic moments where millions of people become one audience. We’re incredibly proud to introduce our new, industry-defining NFTs and to start building our international community of leading artists, music lovers and creators”, HYMN states.

Commitment
HYMN’s aim with this new type of NFTs is to create long term value, exceptional partnerships and iconic experiences for those who become Ambassadors. As more leading stars and rising talents join the NFT theater, the more valuable the Ambassadors become.