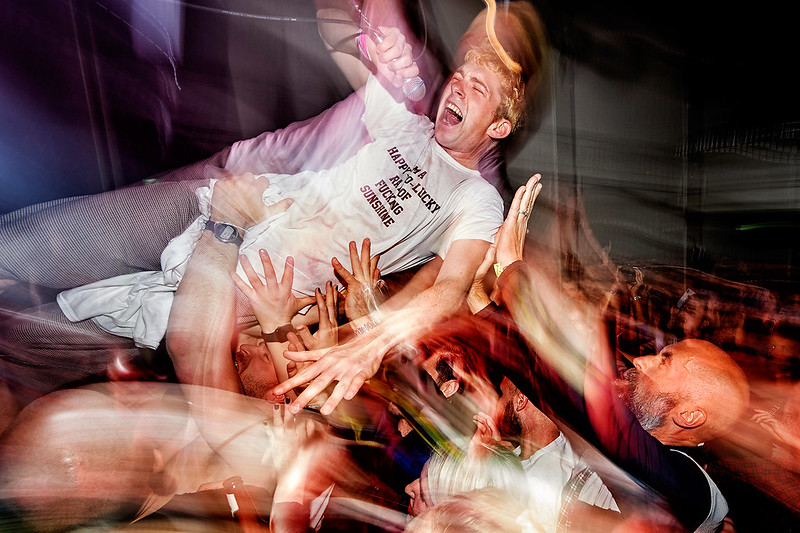 Iceland Airwaves announces next 19 for 2022!

Making a long-awaited return to downtown Reykjavik this November, Iceland Airwaves continues to select the freshest new acts as 19 names join the line up today.

Always bringing together the most exciting new names from around the world with a breathtaking array of the hottest new Icelandic talent, the highly curated line up mixes some of the biggest names with all the most bubbling breaking acts, all awaiting discovery between 3-5 November 2022.

Among these are the vital Mercury-nominated British post punk outfit Porridge Radio and the anonymous collective Emotional Oranges, known globally for their oozy and hazy R&B. With an impressive array of US talent meeting halfway across the North Atlantic, the fast-rising American R&B star Unusual Demont and Canadian-Zimbabwean psychedelic soul group Chiiild will also be landing in Reykjavik for an unforgettable three-day winter festival.

Alongside the buzziest international names, Airwaves stands as the only place to experience the full extent of Iceland’s world famous creative scene, with all the most exciting new artists and collaborators airing new projects all over town. Everyone from the highly acclaimed and haunting Bjork-approved multi-instrumentalist JFDR, to the fast rising Icelandic-Filipino rapper Countess Malaise are set to make their mark, as well as the breathtaking electronic producer Kaktus Einarsson who’s currently on the road with John Grant and previously known as part of the band Fufanu.

With all these new names joining the previously announced Arlo Parks, Metronomy, Amyl & the Sniffers, Crack Cloud, Daughters of Reykjavík, Árný Margrét, Eydís Evensen and more, Iceland Airwaves continues its dedication to booking gender-balanced line-ups as part of the festival’s ongoing work with Keychange. Having honoured the pledge just as soon as it was signed in 2019, gender-parity still remains a vital part of what the festival represents and the community of creatives that it reflects.

Tickets – which remain fixed on 2019 prices – are on sale now with a range of international travel packages available via Icelandair. For more info visit: https://icelandairwaves.is/tickets/

Discover the line up in the Iceland Airwaves playlist here: