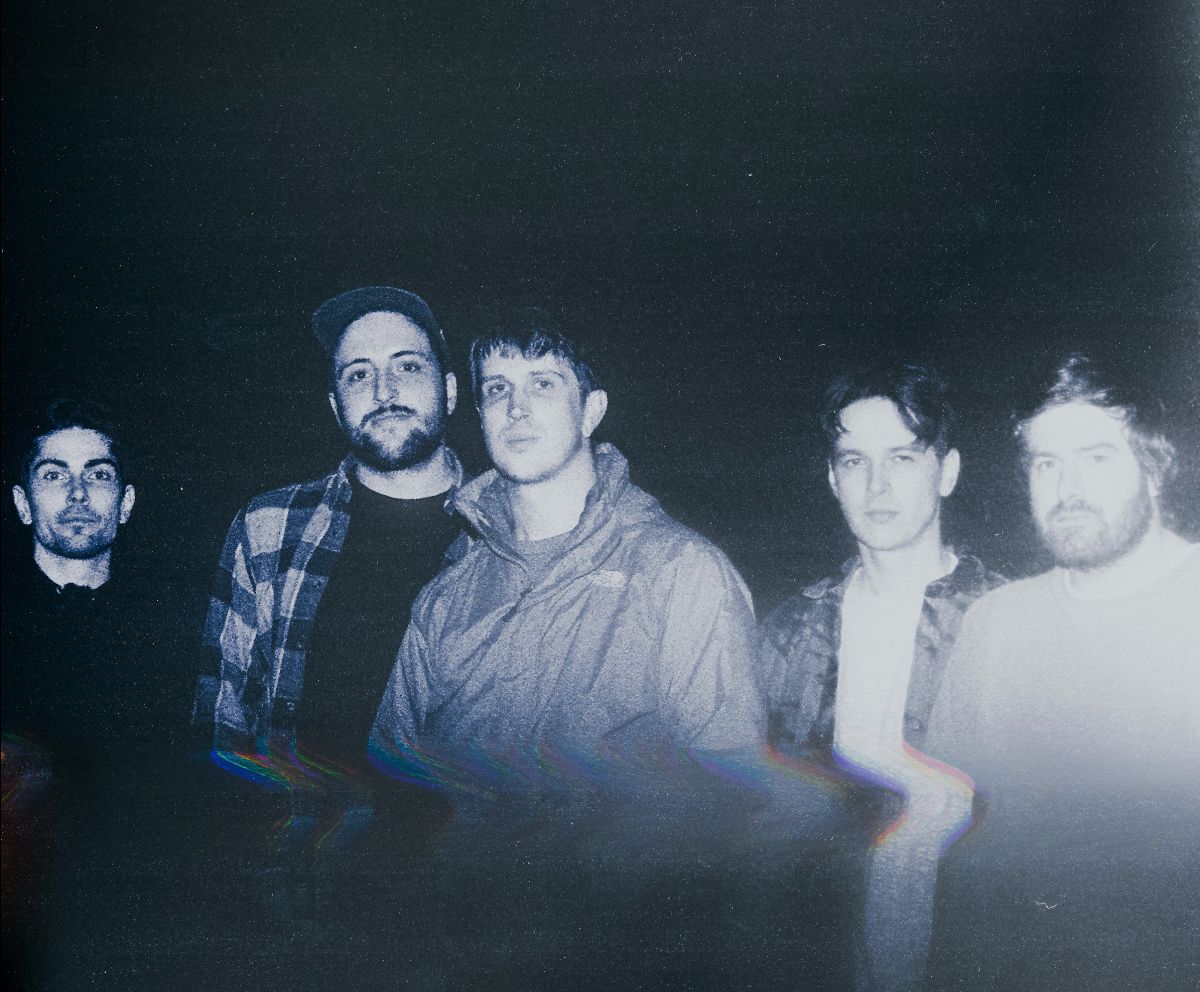 Counterparts are back. The Hamilton, Ontario-based metalcore heavyweights have announced their upcoming full-length, A Eulogy For Those Still Here, due out October 7th from Pure Noise Records. The record finds Counterparts tapping into a deep sense of uncertainty and dread and pushing their visceral sound to even greater extremes to make their most definitive statement yet.

To mark the announcement, Counterparts have shared the album’s first single “Unwavering Vow.” Kicking off with a blast of pummeling drums and intricate riffing, the gut punch of a track offers a ground-shaking introduction to A Eulogy For Those Still Here. After two minutes of intense aggression the song pauses for a brief respite of haunting atmosphere, then hurtles into one of the most crushing breakdowns the band have ever written.

Since forming in 2007, Counterparts–made up of vocalist Brendan Murphy, guitarists Alex Re and Jesse Doreen, bassist Tyler Williams, and drummer Kyle Brownlee–have gone from underdogs to a globetrotting powerhouse in the world of aggressive music. Engineered/produced by Will Putney (Knocked Loose, Every Time I Die, Vein.fm), A Eulogy For Those Still Here finds Murphy at a crossroads, preoccupied with the inevitability of change and endings. “I think I deal with things by preparing myself for the end,” he explains. “With so much of this record I’m mourning the loss of someone that’s still alive or saying goodbye to something that hasn’t left yet.” The result is a high stakes record written as a true statement of intent–a mix of crushing heaviness and stark atmospherics that draws on everything Counterparts have been honing for the past 15 years. “All of these things I have are still a big part of my life but one day they won’t be, and I don’t want to be focusing on that instead of enjoying the time I have with them,” says Murphy. “Maybe I’m saying goodbye preemptively but I think it’s important to say goodbye while you can.”