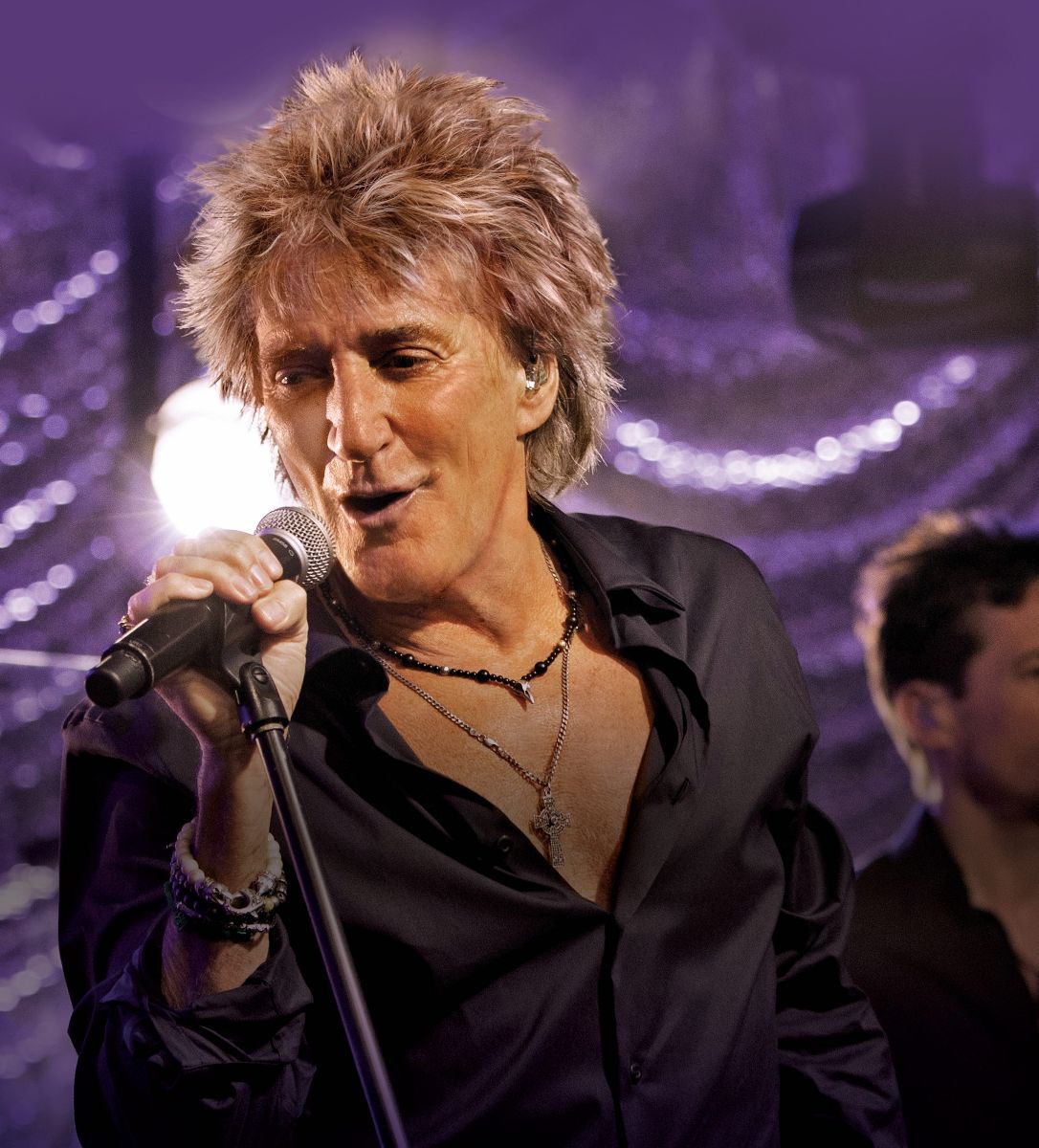 Ahead of Father’s Day, Sir Rod Stewart announces a very special show in Edinburgh on November 13th in honour of his late father. The show’s venue will be confirmed imminently and the announcement comes ahead of a heartfelt video for his track ‘Touchline’.  In addition, select tickets across Sir Rod Stewart’s tour will be donated to NHS frontline workers.

Sir Rod Stewart said, “If you know anything about me you know that our dad’s love of football has most definitely left its impact on me and my brothers and I’m delighted that it’s now such an important part of my children’s lives as well. The song “Touchline” was my tribute to him and I’m so happy and moved that the new video takes that to the ultimate level just in time for Father’s Day.

We just played a magnificent show at the Hollywood Bowl which has me excited for both our North American and UK tours and it’s terrific that we’ll be able to have both NHS workers and doctors and nurses who have been on the front lines these last couple of years as our guests!”

Sir Rod unveils the stunning teaser video for his poignant track ‘Touchline‘ – taken from his acclaimed album The Tears Of Hercules – with the full video coming tomorrow. “A Scotsman and plumber by trade”, sings Sir Rod, the track and video are a heartfelt dedication to his Leith, Edinburgh-born father Robert, speaking beautifully of his love for football, his eventual passing and watching over him and his family forever. “Now it’s my time on the side in the rain and watch my boys play the beautiful game.” he laments. “And sometimes, sometimes I look up to the clouds and I say ‘Dad I hope you’re looking down, cause if it wasn’t for you, all this might not have been.'” Watch the teaser video here.

Following the release of his 31st studio album The Tears of Hercules, Sir Rod Stewart will once again hit the road in 2022 with a massive U.K. Tour. Continuing his iconic reign performing a string of headline shows, kicking off in Nottingham on 16th November 2022 with additional stops at, London, Glasgow, Aberdeen, Liverpool, Birmingham, Leeds and Manchester before concluding In Newcastle on 22nd December. Tickets for all arena dates are available now at LiveNation.co.uk

Rod’s 2022 shows promise to be filled with show-stopping classics and new hits in his unmissable captivating style. Rod Stewart is one of the best-selling artists in the history of recorded music, with an estimated 250 million records and singles sold worldwide, his performance will include fan favourites from across his impressive career.

Rod Stewart has had it all. He’s been lauded as the finest singer of his generation; he’s written several songs that turned into modern standards; earned countless of the industry’s highest awards, among them, two inductions into the Rock and Roll Hall of Fame, the ASCAP Founders Award for songwriting, New York Times bestselling author, Grammy™ Living Legend, and in 2016 he officially became ‘Sir Rod Stewart’ after being knighted by Prince William at Buckingham Palace for his services to music and charity.

TICKETS:
General on sale for tickets available now at LiveNation.co.uk