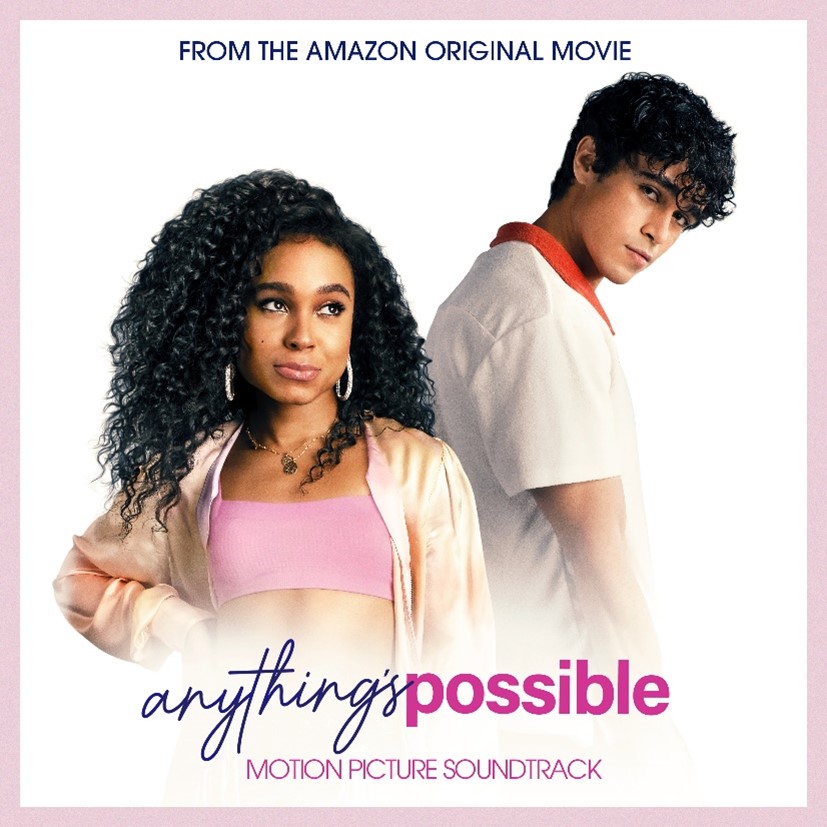 To herald the arrival of the album, Joy Oladokun just shared the powerful, provocative, and poetic single “That’s How God Made Me.”

Joy comments on the single, “That’s How God Made Me” is a song about the freedom every single person should feel to be themselves and be cared for. It’s the perfect fit for this movie, particularly because it’s about queer love. On a personal level, it means a lot to me because the trans community often gets overlooked and this movie highlights its acceptance.”

Anything’s Possible is an uplifting and delightfully modern Gen Z coming-of-age story that follows Kelsa, a confident, high school girl who is trans, as she navigates her senior year. When her classmate, nerdy but cute Khal, gets a crush on her, he musters up the courage to ask her out, despite the drama he knows it could cause. What transpires is a high school romance that showcases the joy, tenderness, and pain of young love.