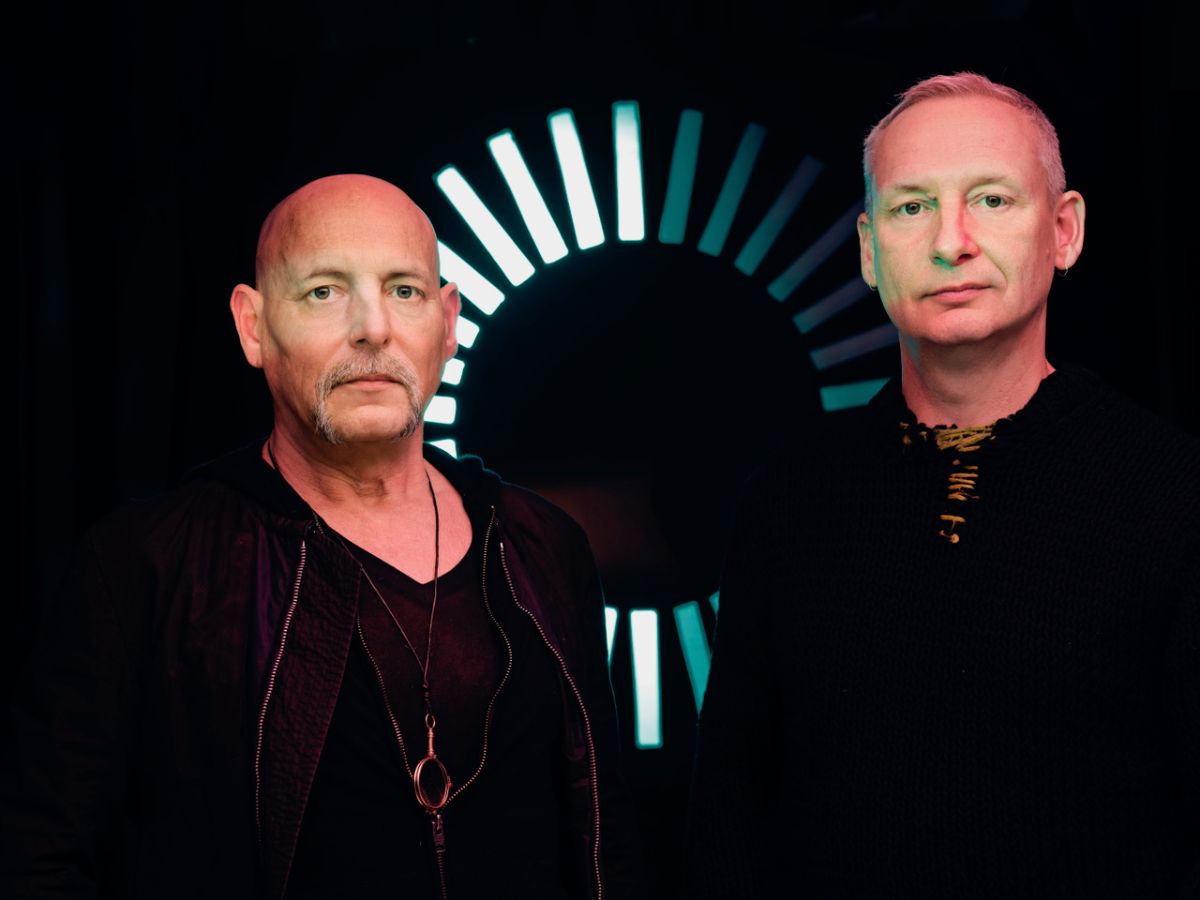 Set in picture-perfect, rolling countryside with ancient woodland and lakes, Stowaway is the perfect weekend antidote to the trappings of the modern world. Dance the night away under the stars with internationally renowned musicians and DJs. Feast at a woodland banquet. Chance upon a hidden party in the woods. Blow away the night’s cobwebs with a refreshing dip in the lake while the kids paddle past in a canoe. Made by friends, for friends; Stowaway is a secret world for you to discover.

Aside from the stellar headliners, other artists performing include Nightmares On Wax, Norman Jay MBE, Erol Alkan, Roni Size, and Luke Una. The Comedy Stage will be headlined by Russell Kane and Suzi Ruffell, while The Meadow Theatre stage will have live theatre, comedy, dance, poetry, spoken word and storytelling.

Multiple bars will serve a curated list of fabulous craft beers from Harbour Brewing, Rivington Brewery, Vocation, Mad Squirrel, and the on-site Blackpit Brewery. Cider will come from Pulpt and Saxby’s, who are bringing their Cider Hog Bar, while Warner’s Gin are bringing their gin bar, and there will be non-alcoholic options from High Point.

Amazing Street Food will be provided by Seven Lucky Gods, La Cantina, Brink & Babs, Gully, La Levantina, La Pizzeria, The Patty Freaks, Beef On The Block, Rudie’s Jerk Shack, The Cheese Guys, Yardbirds and many more, while delicious feasts will be served at The Palm House, a restaurant housed inside a traditional stable courtyard.

For wellness and relaxation there is wild swimming and paddle-boarding on the idyllic on-site lake, wood-fired Lakeside Hot Tubs (book yours here), Woodland Yoga and Disco Yoga.

Half party, half boutique, The Provibers’ Parlour will offer an immersive shopping extravaganza with a treasure trove of treats from independent traders, while Stowaway’s Kids Kingdom will be brimming with free activities to fire your kid’s imagination, including Tree Climbing, Bushcraft & Circus Workshops, plus a Roller Disco and a Vintage Funfair.

All this plus a Hidden Speakeasy, Car-aoke (a karaoke booth in the woods), Drag Queen Story Hour and yet more hidden delights to discover at this very special festival created by friends for friends. Founded in 2017 as the Festival Of Beer, 2022 sees the festival relaunch as Stowaway with a mission to provide the perfect Summer weekend escape from the stresses of everyday life.

“We originally created The Festival of Beer as a way for our friends, and friends of friends, to get together and have a great time in our beautiful woodlands, and as a way of promoting the Blackpit beer we brew here on the farm,” says festival founder Duncan Wheeler. “We’ve learned so much over the past five years and the festival has grown and grown. We’re so excited to relaunch as Stowaway and can’t wait to welcome new friends to this very special place.”