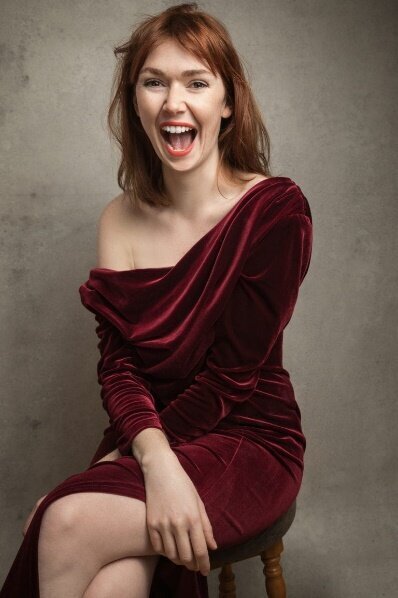 Following a successful at the Edinburgh Fringe Festival 2022, the award-winning, red-hatted actor, writer, and comedian, Elf Lyons takes her terrifying, and appalling, Stephen King-inspired comedy show on tour around the UK from Autumn 2022, just in time to spice up this year’s Halloween.

Half Mad Clown spectacle, half Hammer Horror – in Raven, Elf becomes your own personal Pennywise as she merges horror techniques with old-school storytelling to make you burst into laughter and tremble in fear in the same breath. In this refreshing combination of horror and comedy, Elf brings her eccentric, remarkable, unique style to the stage to create an extraordinary avant-gardist performance.

Innovative and unconventional, Elf Lyons’s quirky shows dismantle and reinvent the conventions that separate theatre, comedy, and performance art. Using a variety of effects, from moody ambiance lighting to skin-crawling foley sounds, she creates a performance full of sensations, emotions, and energy.

Speaking on Raven, Elf says: “It talks about obsessive-compulsive disorder and addiction. It is part ghost story and part comedy clown show. There is live sound foley in it and a really creepy doll. It’s about dealing with the ghosts and boogeymen in your closet. It is also about my phobia of Kevin Bacon which I developed as a child.“

Get a glass of Red Rum, bring your pal Tony and laugh with Elf forever and ever. It will be a misery if you can’t come.