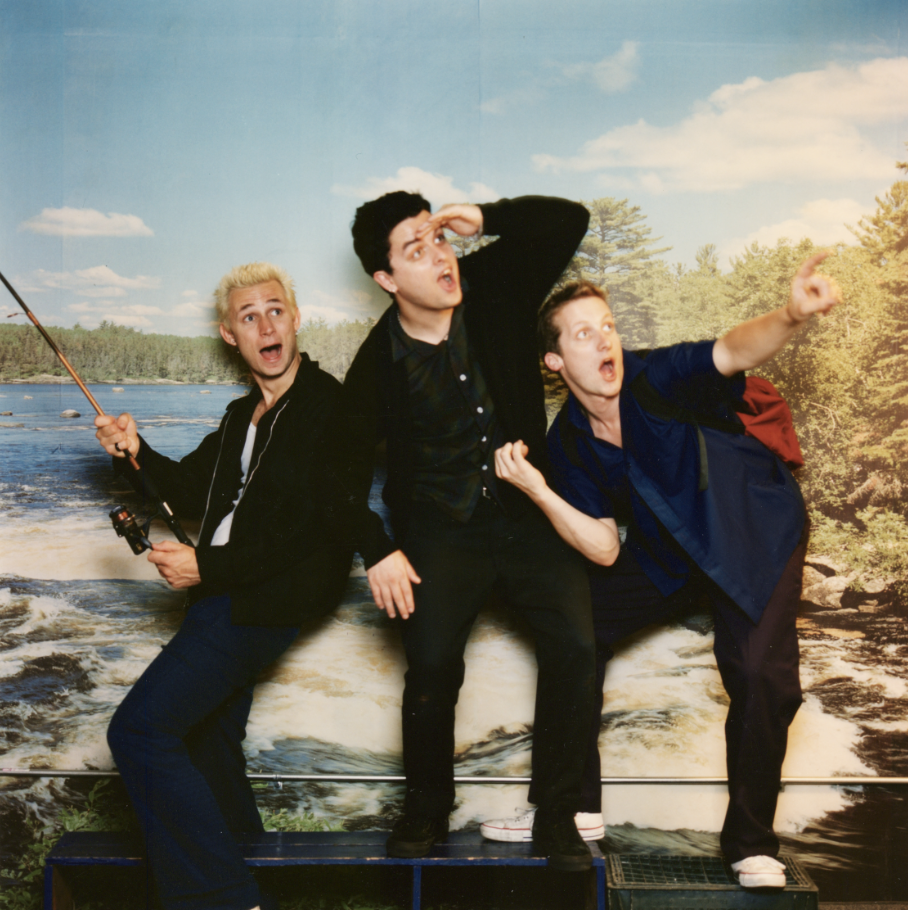 Nimrod was originally released on October 14 1997. The Billboard Top 10 LP was driven by the hit singles “Hitchin’ A Ride”, “Redundant”, “Nice Guys Finish Last” and “Good Riddance (Time of Your Life)” the latter of which has sold 5 million copies in the US alone.  The song was written as a spiteful ballad and has evolved into the soundtrack of everyone’s seminal life moments; even being featured in the Seinfeld series finale.  The album certified triple platinum in the US and has been certified multi-platinum, platinum or gold in several other countries, including the UK, Japan, Canada, Australia and Spain.  In retrospect, KERRANG! asserted, “If Dookie was the album that put the band on centre stage, Nimrod was a multifaceted spreading of wings that saw them begin to master what to do now they were there,” and Alternative Press cited it as “a game-changer.”

The band is also bringing back a much sought after fan favorite vintage t-shirt along with other Nimrod-era merch available for a limited time in the band’s webstore. Check it out here: https:// store.greenday.com/

The Rock and Roll Hall of Fame band brought their sold-out Hella Mega headline stadium run to the UK and Europe this past summer, as well as, headlining festivals including Innings, Shaky Knees, Lollapalooza, Outside Lands, Rio In Rio, Sea Hear Now, & Firefly.  Green Day played the Formula 1 Singapore Grand Prix performing to over 65,000 fans, the largest crowd in over three years. They will headline the Formula 1 Armaco United States Grand Prix next weekend in Austin, TX.

17. Good Riddance (Time of Your Life)

2. Place Inside My Head