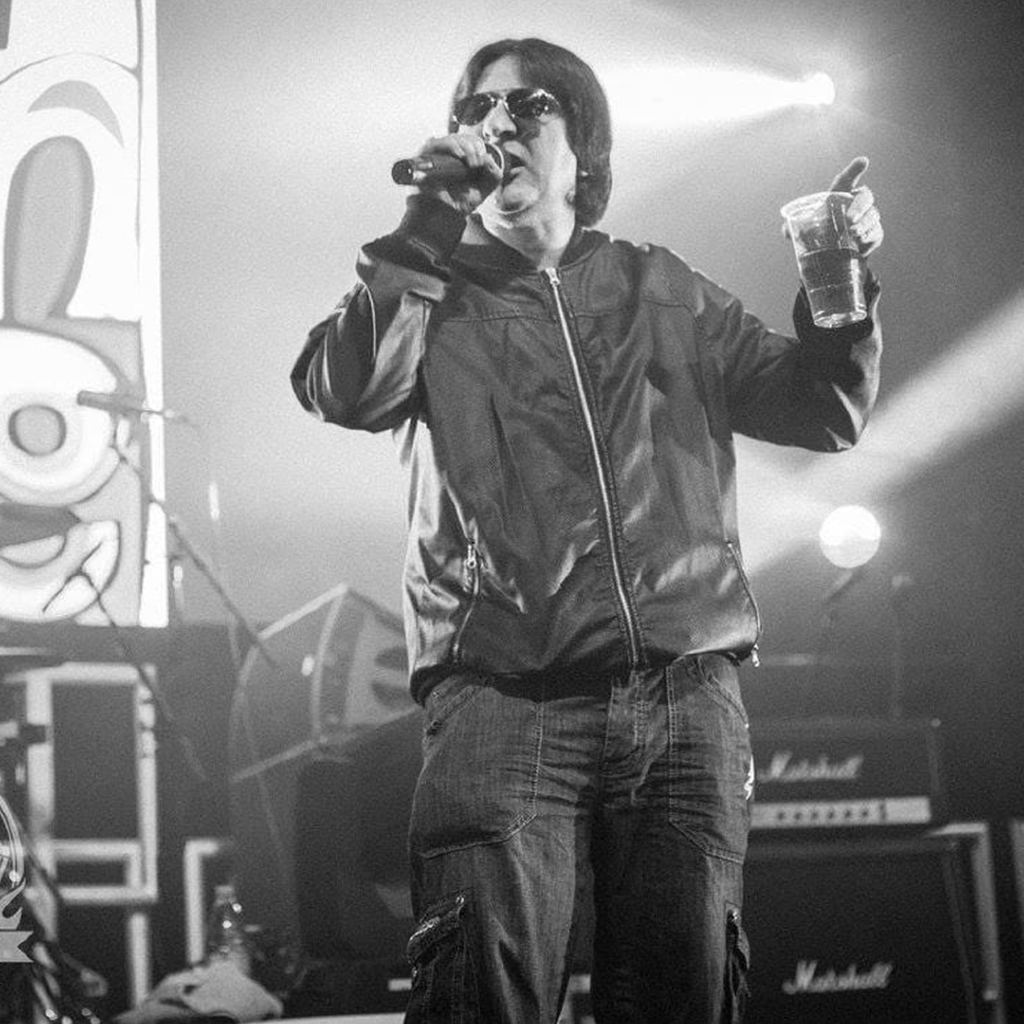 Never before has a tribute band captured the true essence of the originals with such dedication to re-creating these revolutionary tracks. Guaranteeing a party like no other, the Mondaze promise to transport you back to Manchester’s musical heyday and the birth of rave culture. Sing along with Shaun (Marc), Bez (Peter) and the band to smash hits such as Step On, Kinky Afro, Wrote For Luck and many many more as the Mondaze vow to amaze, entertain and leave you crying out for an encore!

From the dirt of Squirrel and G Man, the attitude of Bummed, slick grooves of Pills n Thrills and the hedonism of Yes Please, the world’s only tribute to the ground breaking sounds of the Mondays brings to you an authenticity like no other tribute band. Billed as ‘spooky’ by Bez, the Mondaze deliver a show that revives and recreates the punk fuelled energy of the late 80s and early 90s rave scene.