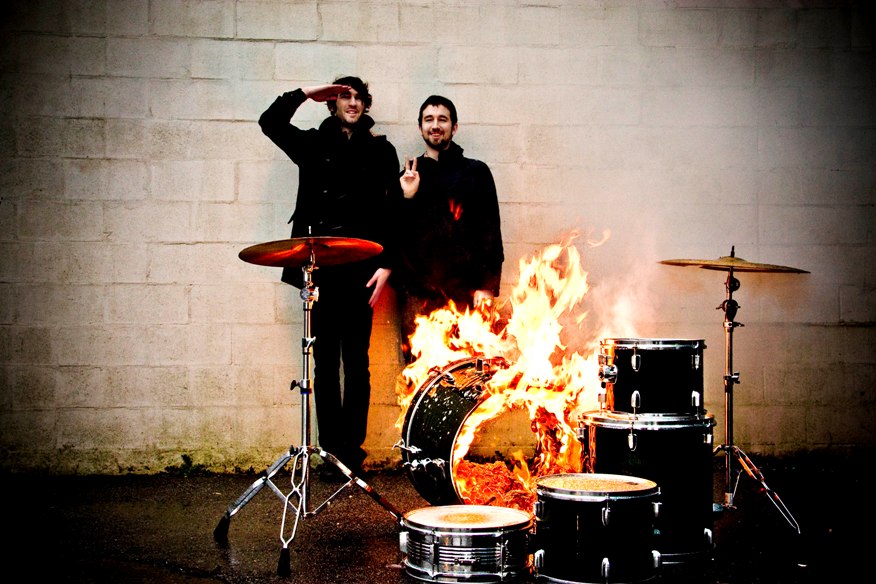 Japandroids return to our shores for a series of more intimate shows and festival dates across July and August.

Following on from last year’s world tour and the hotly-received release of album “Celebration Rock”, the band have just finished up playing a series of successful dates supporting The Gaslight Anthem across Europe.

Watch Japandroids’ first music video for their single ‘The House That Heaven Built’. The video finds director Jim Larson traveling with the band on their summer US tour: