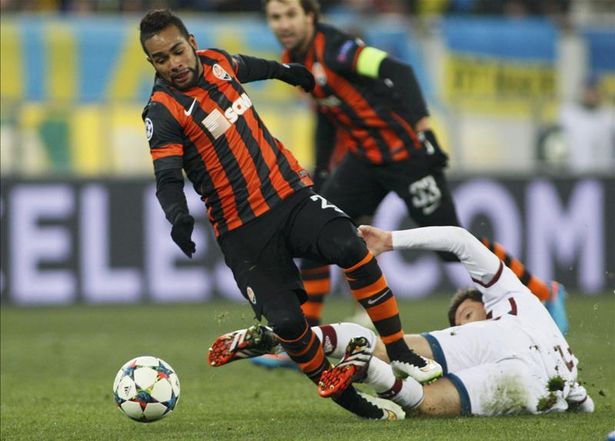 Who would have made a bet that January’s transfer window would be such a wet blanket? Liverpool FC were apparently all over Brazilian attacking midfielder Alex Teixeira of Ukrainian club Shaktar Donetsk, but with apparent classic Ukraine billionaire behaviour (remember the Yevhen Konoplyanka farce last year?) the club’s owner raised and raised the sale price up to stratosphere super star levels. With clearly no real intention of selling, Jurgen Klopp, LFC’s manager, called off the attempted buy, refusing to spend such a large amount on someone who is essentially unproved in top leagues (yes, I know he scored twice against Real Madrid) and is uncapped for his country. Will LFC go back in the summer? Past experience with Konoplyanka says no, once bitten twice shy for sure.

So, where does that leave LFC for the rest of the season? What are the odds on them getting into the top 4 on the final day of the season? And, would the fans prefer that situation over a cup triple which is still on possible? With one final in the bag and a good a chance as anyone to win it, LFC are still (just about) in the FA Cup and the Europa Cup. Worth looking on Netbet Sports for what odds you can get on these permutations.