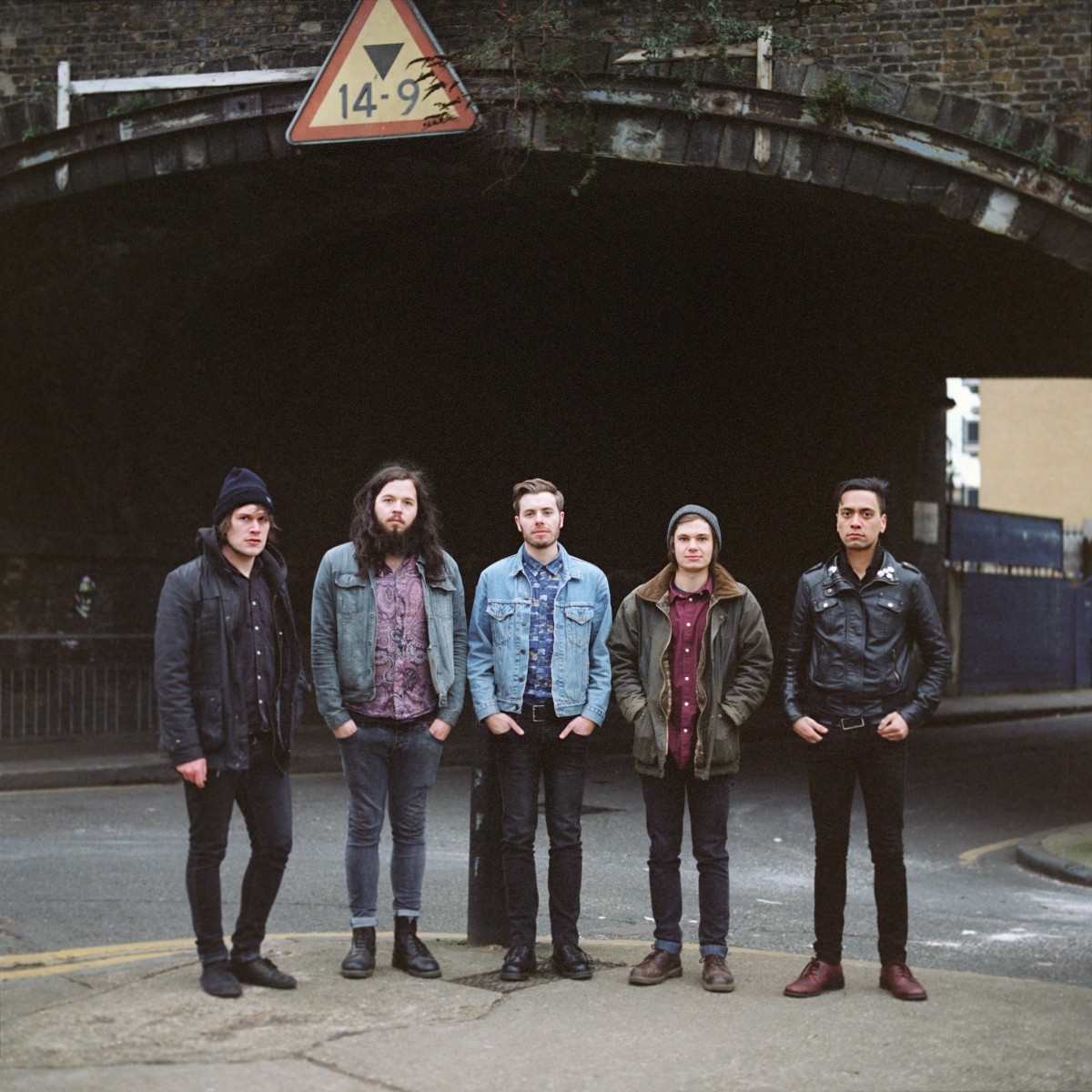 The JCQ have announced that the follow up to their ground-breaking debut album ‘That Was Then, This Is Now’, is to be titled Mechanical Young and will be released on Hassle Records June 17th 2013 – head on over to www.tjcq.co.uk to download new track Ghosts Diffuse for free.

The JCQ (the artists formerly known as the not so snappy The James Cleaver Quintet) embarked on a musical pilgrimage to Sweden to commit their vision to record with legendary producers Pelle Henricsson and Eskil Lovstrom (the team behind Refused’s The Shape Of Punk To Come,).

We’re itching to get out on the road and re-create these songs live.

“Working with Pelle on this album was a dream come true for a band like us. We’re huge fans of his work so it really was a privilege to work with him and Eskil. Although he has recorded some of our favourite albums, we didn’t want ours to sound like any of them and we think this record has ended up with a unique sound of its own – lots of fuzzy guitars, octave pedals, riffs and hooks.”

“It was a shame to lose our long-term bassist Jimmy, but a blessing in disguise as we got to snap up a member of one of our favourite UK bands ‘Darkshaft’ as our own – Michael Triponel.

“As ever with this album, we tried to create something completely different to anything out there at the moment and go entirely against the current trend of heavily processed sounds, which is why we decided to record the whole album live using only amps from the 70’s and before. This helped to create a completely organic and a ‘real’ representation of the band at that moment in time. We’re itching to get out on the road and re-create these songs live.”

The JCQ are set to play Hit The Deck Festival and hit the road with Arcane Roots from April 30th to May 16th.