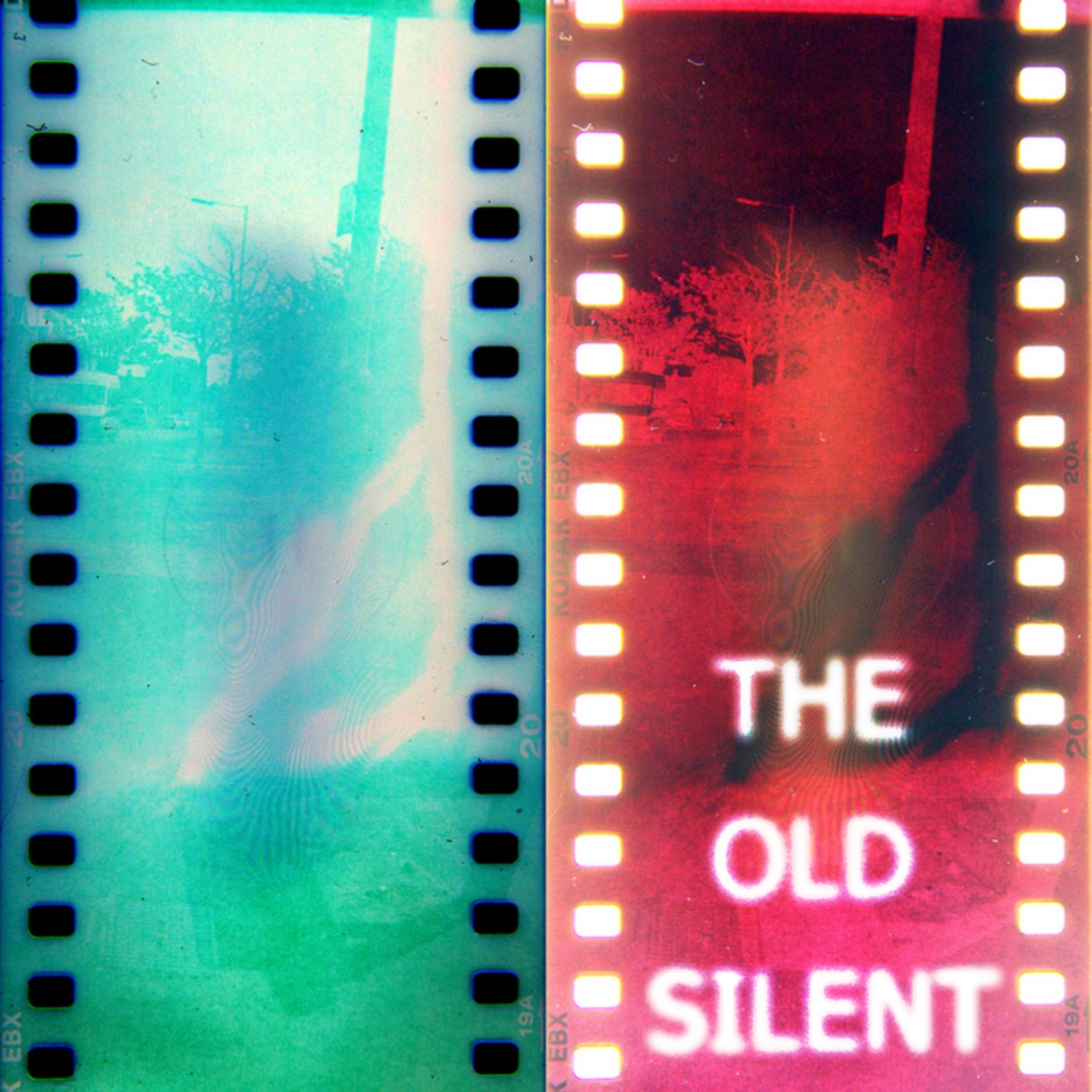 The Old Silent Stream Ever You & Announce Apologies, I Have None Support

Merseyside newcomers The Old Silent have announced that they will be digitally releasing their debut double A side single ‘Ever You’ / ‘Ill Wind’ on Monday 17th June.

After a great reception to Ill Wind on Hypemachine and various music blogs, the band are now streaming ‘Ever You’ ahead of the release.

Written, produced and recorded by the band themselves and mixed by up-and-coming producer Tarek Musa (who’s worked in various capacities with luminaries Dan Croll, Mikhael Paskalev and Jethro Fox), this debut foray from The Old Silent sets out their stall as definite ones to watch from the burgeoning grass roots Liverpool music scene that’s sprung up surrounding the vibrant arts scene centered around independent venues like Mello Mello and The Kazimier.

Stream ‘Ever You’ here:

“I wrote the lyrics to Ever You a long time ago, about 5 years” says vocalist and guitarist Ste Forshaw “I was thinking about a relationship in hindsight after it’s breakdown, neither fondly nor unfavourably, just looking at both sides of it, with open eyes. It’s about the things you’ll miss and the things you won’t, the person you were for the other, who you can’t be anymore. The last couple of lines were written more recently, saying whatever decisions we’d make from here on out would have no bearing on each other, which just made me think. Lyrically it’s pretty simple, which I liked and writing it was definitely a cathartic process.”

The band will be releasing a video for ‘Ever You’ in the coming weeks and support Apologies, I Have None on 11th September at Birthdays in Dalston, London.