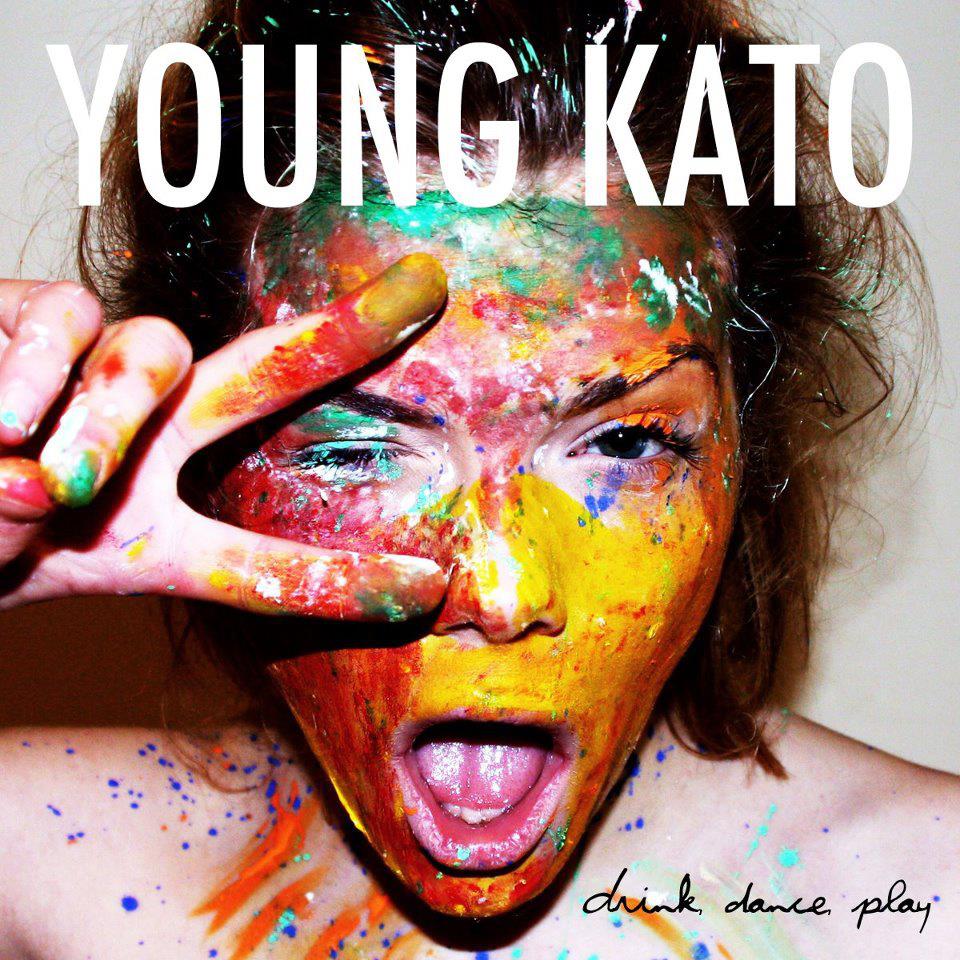 Cheltenham six piece release first single ‘Something Real’ from debut album and announce second UK headline tour
Since the release of the critically acclaimed Young Kato EP in the summer of 2012, Young Kato have been touring the UK tirelessly with headline shows across the country and successful support slots with a wide array of bands, including Spector, Bastille, Swim Deep, We Are Scientists and Peace.

Young Kato packed out the Gloucester Guildhall in late summer for their set at this year’s Underground Festival where they played main-stage and then sold the venue out themselves a month later at their headline show.
Having now been signed by BMG for both publishing and recordings and following a quick trip, swapping cold for colder, to perform a string of shows in Russia, the band headed straight into the studio with a fistful of killer demos and producer Gordon Mills Jr. With an average age of just 18, Young Kato have continued their knack of writing incredibly danceable, synth edged indie-rock and rapidly produced three potential singles in those first recording sessions. The video for ‘Something Real’ is typically exuberant and sees singer Tommy Wright risking life and limb being dragged on a rope through the streets of the UK.

Along with a slew of other notable up and coming and already successful bands, Young Kato’s music has already been featured heavily in cult hit TV series Made in Chelsea. And following an influx of enquiries about their songs in particular to the shows producers, Young Kato were asked if they could feature one of their live shows as the backdrop to the opening episode in the much anticipated and forthcoming second series. The episode will air on April 8th and features four of the band’s songs from a blistering performance at the Camden Barfly in 2012.