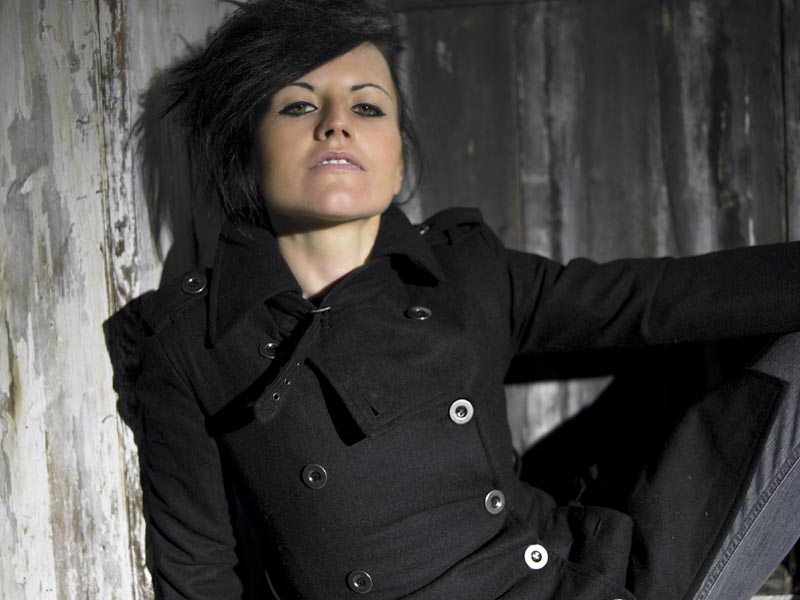 As lead singer for The Cranberries, Dolores O’Riordan became an icon of the 90s, lending her husky tones to, among others, the bittersweet ‘Linger’ and the haunting mega-hit ‘Zombie’. Yet over ten years on, and away from the heavy riffs, her voice seems to have lost a lot of its intensity.

In opting for a slightly more mature sound, this single fails to really showcase her talents, and without her trademark yelping and snarling she isn’t as instantly recognisable.

The song itself doesn’t help, as it would slip alongside Natasha Bedingfield and the like on a playlist without causing too much of a stir, and without realising who it was, you could quite easily disregard the song as just everyday filler. Without taking too much away from O’Riordan – because, though softer, her voice still is undeniably a great one – it just seems that both the structure of the song and the tone aren’t especially…well, anything. It floats in and out of your consciousness a little too easily to make an impact, and for this reason, you fail to really engage with it. In a word, it’s ‘nice’ – and I’m afraid that’s all.