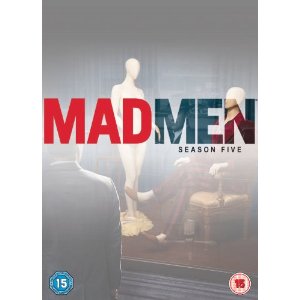 Ms Peyroux is a jazz singer

Every musical style has a formula, however it is best not to be seen as formulaic. Ms Peyroux came across as just that. She would start a song, and before it seemed that she had really given her heart to it, there would be a piano solo, then a guitar solo, then Peyroux would wrap up the song. Whilst pianist Jason Rebello is a more than accomplished musician, it was Peyroux the ticket holders came to see, not a methodical procession through a few well-known numbers.

Without wanting to sound like a disgruntled teacher of theatre studies, Peyroux simply lacked presence. Songs such as Fred Neil’s Everybody’s Talking, a song that demands a raconteur to push some feeling across the vast Apollo, fell quietly into the first few rows. Whilst Peyroux certainly has vocal range and volume, she lacked that little something that makes your knees tingle. For a jazz-blues singer schooled through busking on the streets of Paris as a youth, you would have thought this would be of second nature, but alas no. Perhaps this was part of the problem; a chanteuse needs to sing in a cellar rather than a cavern; to the few rather than the many. Behind me, I heard the touts complain bitterly that “no-one had fuckin ‘eard of Madeleine fuckin’ Peyroux”, and unless she picks up some of that pathos, so wonderfully expressed by such singers as Billy Holiday, then unfortunately ‘everyone’ may continue to remain oblivious.

There were some flashes of brilliance however, with her own I’m all right. Such lines as “Sticks and stones will break my bones / but tears don’t leave any scars,” no matter how cliché they sound on paper, were beautifully conveyed by Peyroux, perhaps giving us a peep of a bright future