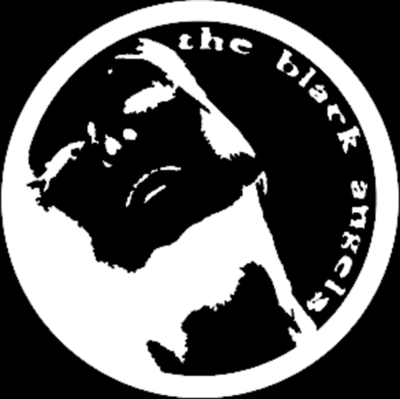 The Black Angels – Better Off Alone

The Black Angels combine the pounding, driven, reverb heavy blues guitar, the scripture of the Beta Band and mix it through the antique amplifiers of tour mates The Black Keys.

Word on the strip from dimension X passers-by is, “I hear Jim Morrison is just out to drink whiskey tonight, stamping his feet and nodding his head to The Black Angels.”

Better Off Alone ain’t wise man’s music, no it’s a liquor mans stubborn song of solitude and thinly disguised regret. Awash on a hellish peyote induced rampage, abandon all hope on the rocky road to ruin, ride the tracks with this six-headed demon-shadow creature. We’re city bound on the swirling night train. Toot!